I accidentally typed ctrl + L in terminal and my terminal window jumped one 'screenful' size. I looked at the keyboard shortcuts in "Edit"->"Keyboard shortcuts" and didn't find that shortcut.

What does ctrl + L do and where is it defined?

It is the keyboard shortcut equivalent of the command clear -x. ref

It is property of bash, so you did not found it under keyboard shortcuts in your gnome-terminal. From man bash:

If the shell you're using is not intercepting it, you are typing a "Form-feed" character in your terminal. If the terminal application does not intercept or use the keystroke in some way, Ctrl+Letter is translated to the ASCII code of the letter minus 64(1). 65 is the ASCII code of 'A', 'L' is the 12th letter -> code 76. If the shell does not know what to do of the code, it prints it.

Printing a FF char resulted in a new page on a line printer and a clear screen on the terminal (yes, I used a VT-52 back then, at 300 baud).

So Ctrl+L is 12 which is FF. In the same way, Ctrl+I is a TAB, and Ctrl+G rings the bell --- if the terminal or the shell does not intercept it, like Ctrl+C for example.

Notice from the other answer: it seems that bash do intercept CTRL-L and do a clear. Nice touch that the bash authors associated the key with a command which will do more or less the same that the ASCII code did on old terminals!

On the other hand, in my zsh the combination CTRL-I works as TAB and CTRL-H as a Backspace(2). 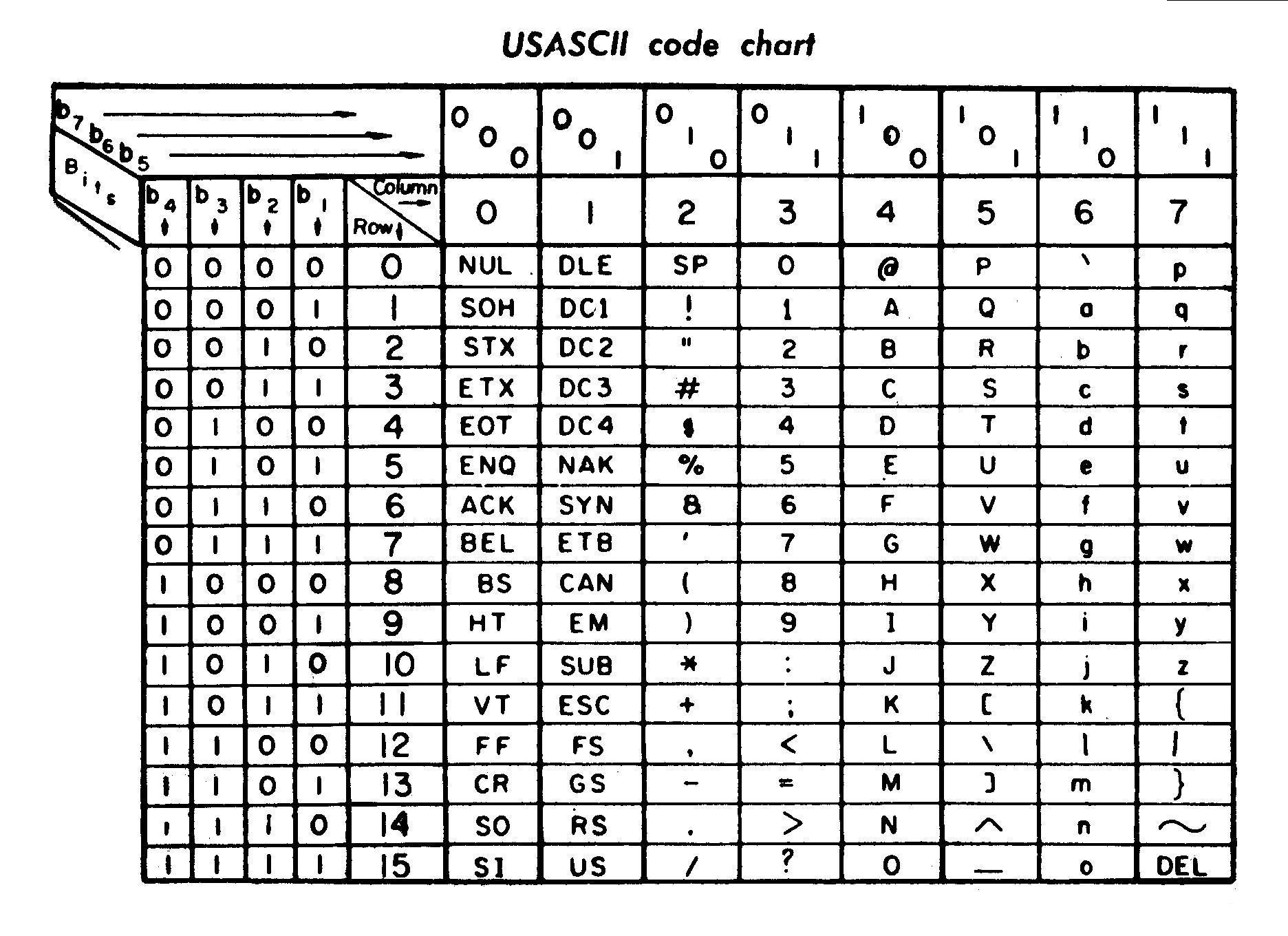 (2) this is the source of the "fail to remove word" joke you sometime find like for example "this was a bad^H^H^Hnot so nice idea"... (with normally a word stronger than bad!)

Control-L is intercepted and interpreted by bash (actually by the readline library, which handles interactive editing on the command line). It is bound to the clear-screen function, as @souravc wrote.

Note on the meaning of Control-L: It is defined as Form Feed in the ASCII character table, but this means nothing unless some program interprets it accordingly. The terminal does not clear the screen when it sees a form feed, as you can verify by by saving a ^L in a file and printing the file with cat. When bash/readline sees the ^L, it executes the clear-screen function. This sends a sequence of characters that is understood by your terminal emulator (as described by termcap or terminfo), and has the effect of clearing the screen.

In very old printers, a ^L would advance the paper start printing on the next sheet, hence the name "form feed". But modern terminals and terminal emulators follow a newer ANSI standard, in which control commands are multi-character "escape codes" that begin with ^[ (escape). When bash sees your ^L, it is probably sending the two-command sequence ESC [ H ESC [ J, which moves to the top left of the screen and clears everything below it (hence the whole screen).

Not the answer you're looking for? Browse other questions tagged command-line shortcut-keys or ask your own question.

86
Shortcut to clear command line terminal
4
How to reverse the effect of Ctrl + L in bash?