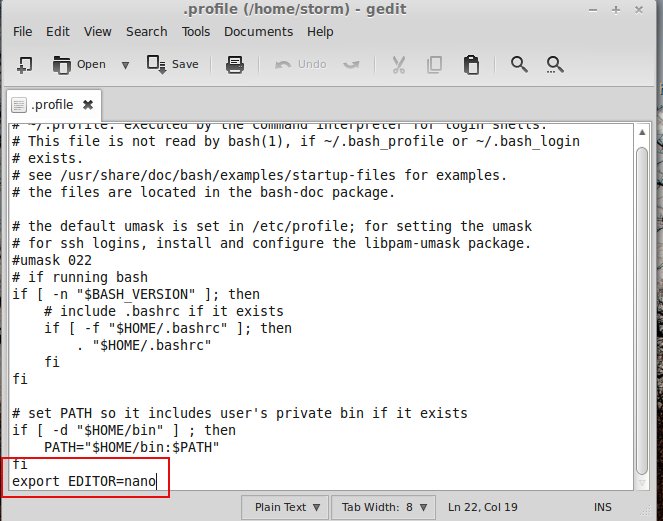 14
Change default shell for Terminator
3
How to install pyzmq for iPython Notebook in a Python 3 virtual environment?
3
Script to set IP address connected to an interface to a shell variable
9
How can I edit a variable in a running shell?
0
How to set environment variable through vi in Ubuntu 16.04
6
How do I set the global nano background to black