Not able to delete folder from gui or terminal

that file count is still increasing. output of only ll 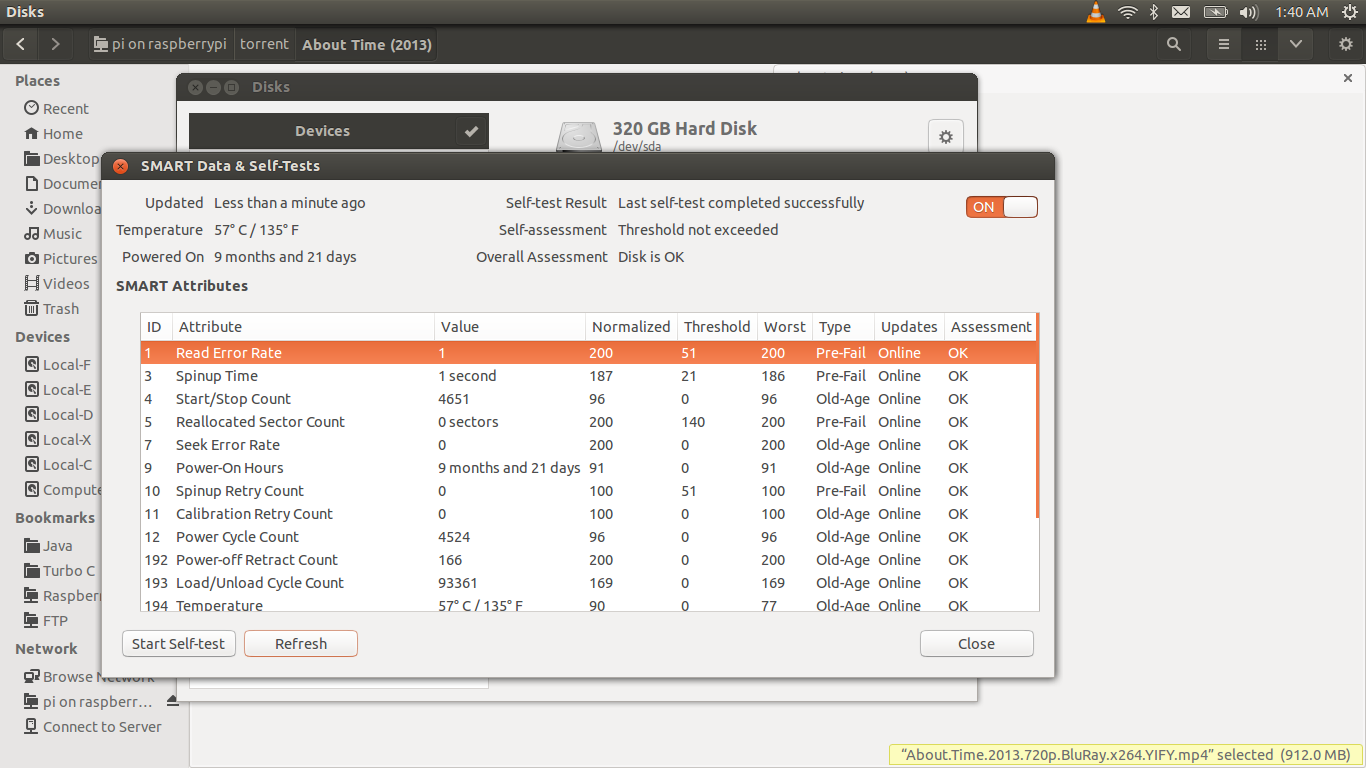 this problem probably cause because of BleachBit(root), because just previously I used that, and NON-REMOVABLE NvXhVL3Rue folder got created.

I have the same problem and a fix. I installed xubuntu 14.04 lts yesterday. Installed my favourite software and removed those i dont use. I like to clean system to virgin state after doing fresh install so i used Bleachbit for speed. After cleaning system i thought i would clean free space. Ok set it to run, had an emergency to attend and left it running for a few hours, bad idea. Came home, bleachbit had crashed. As above i was left with an unknown file mYumMGqpB8. Tried RM, SRM, delete, etc without success. Fired up using LiveCD tried everything and no success.

I then downloaded Bleachbit to liveCD. Ran it in root, selected the file and it started to scan file, Eventually after many hours ( i left Left it running all night) bleachbit finished and file removed, the file was 660MB had 327,064, 0kb files within it. Lesson learned? Do not use bleachbit in root and leave your machine unattended.

Not the answer you're looking for? Browse other questions tagged command-line nautilus delete or ask your own question.

4
How to delete specific files from terminal
18
Why I can't delete a folder?
0
delete folder from trash in Ubuntu
1
Permission denial for my own folder (myName) inside home folder
3
How to delete a file from another directory in Ubuntu terminal
1
I am not able to delete my folder from Trash
0
Delete files and folder with exceptions