Windows Boot Partition was deleted after re installing Ubuntu 13.10 and can not boot into Windows

A while ago I tried installing nVidia drivers for Ubuntu and ended up completely messing up my system so I left a broken Ubuntu on my SSD and used the Windows 8 installation on my normal hard drive for a while. Yesterday I decided to re-install Ubuntu using a bootable USB. I should have chosen the custom option and picked out a specific partition to install Ubuntu into since I already had a working dual booting version of Grub but I just chose the automatic re-install option for Ubuntu.

After the re-install I found I could not longer boot into Windows 8. I had experienced this before and was prepared for it but to my surprise, when I booted into the BIOS there was no option to use the Windows Boot Loader. So I went back into Ubuntu and found out that there were only two partitions on my normal hard drive. The normal Windows partition and the, also normal, Windows Recovery partition, but nothing else (before there had been a Windows boot partition). My SSD has the correct Grub Boot, Ubuntu, and Ubuntu Swap partitions, Ubuntu works fine and I can still access all my Windows files through Nautilus or the terminal. I just can't boot into Windows.

I tried the boot repair utility provided by Canonical and a few other things but have had no luck. Grub started showing a Windows 8.1 option after doing a few things and running sudo update-grub but when I select it I get the following: 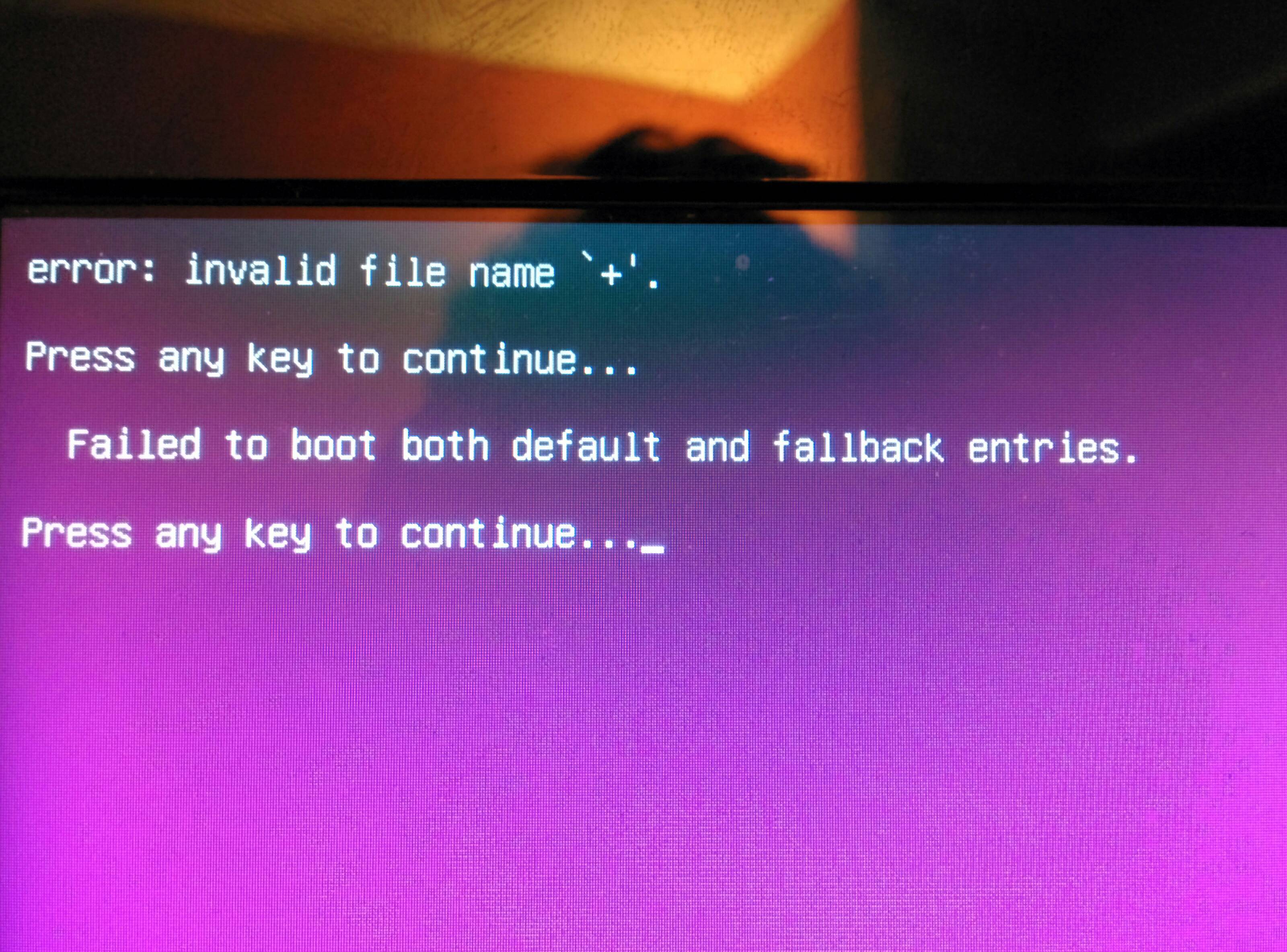 Any suggestions on how to get my Windows Boot Partition back? I don't even care if Grub can't find it. I'd just like to be able to boot into Windows at least from the BIOS. 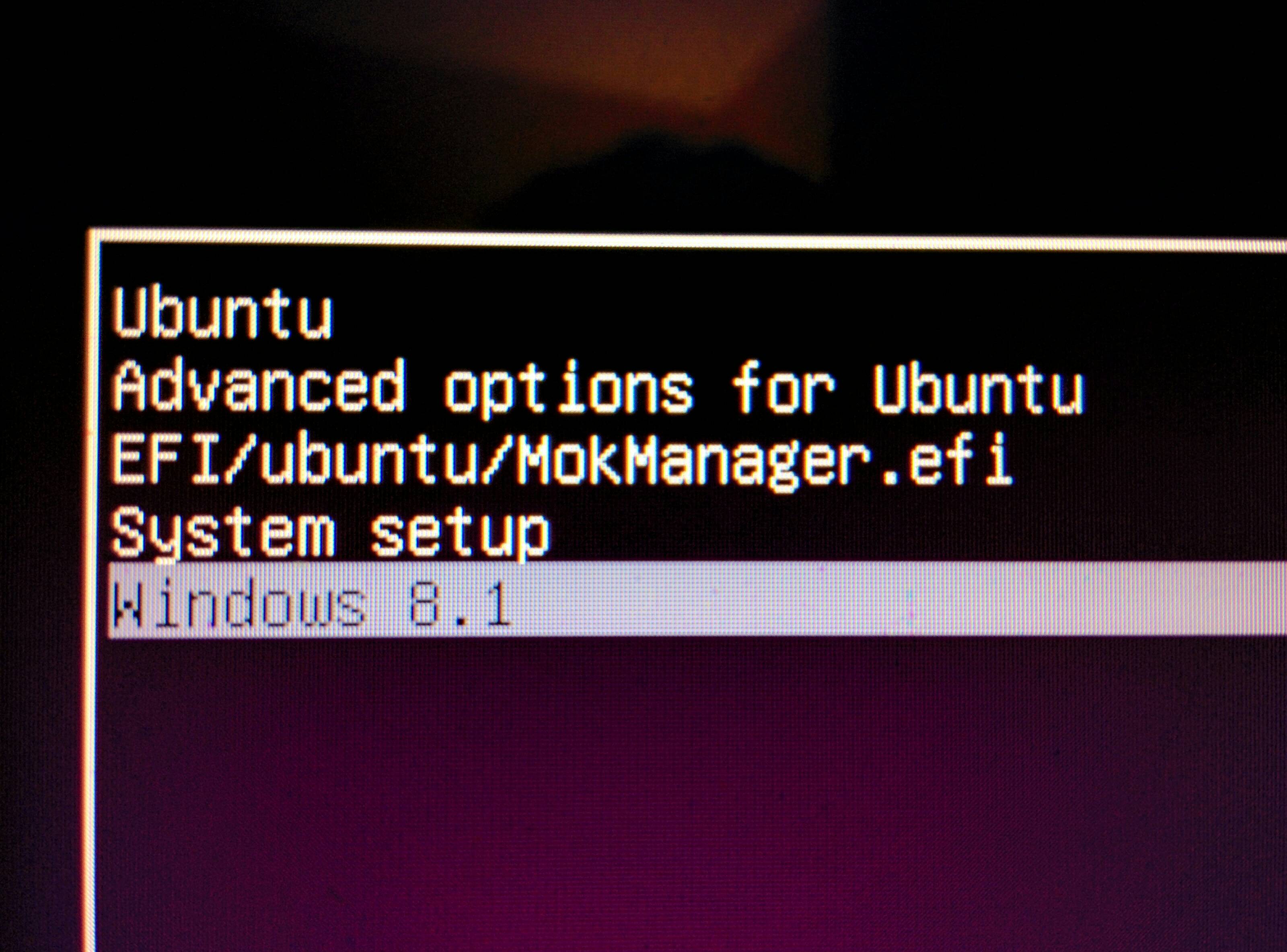 and my boot menu: 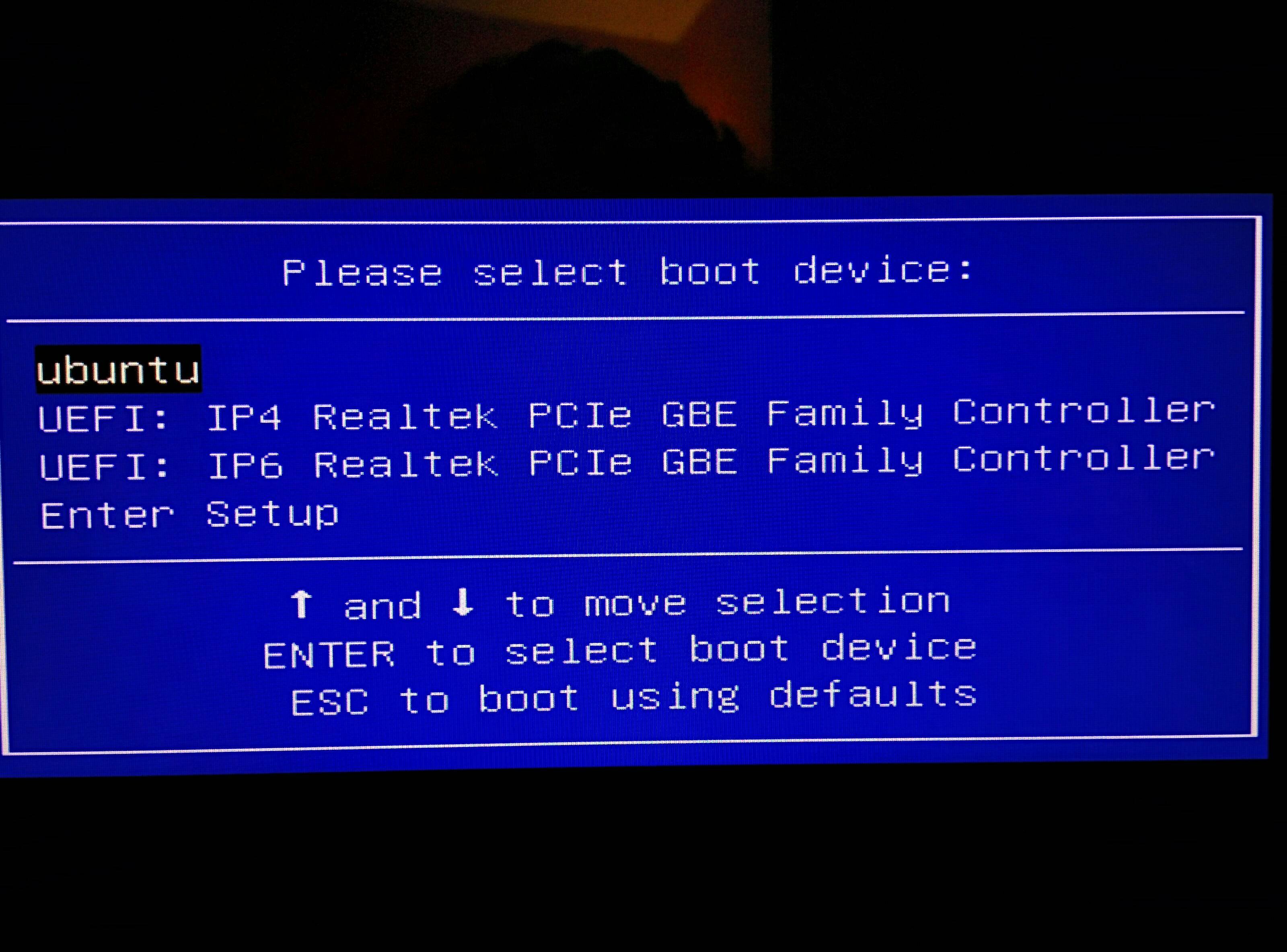 and my Windows partition viewed through Ubuntu: 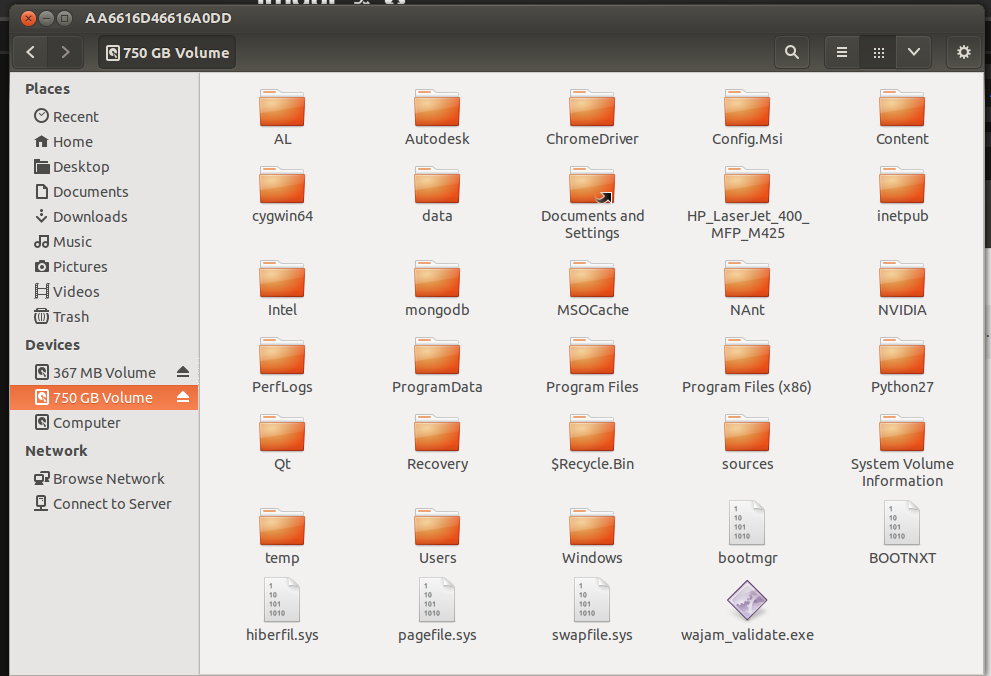 The state of my system before the fix is described in the following Boot Repair file: http://paste.ubuntu.com/6784341/

I just followed the instructions in the answer for this post:
https://superuser.com/questions/460762/how-can-i-repair-the-windows-8-efi-bootloader

Note that you'll probably have a different configuration than the one showed in that post. Make sure that the volume you make active is not the same one as the one with your Windows OS in it or the System Recovery Information on it. For me it was Volume 1.

Also GParted did not show the volume I used with DISKPART. I think this is because there is a difference between Volumes and Partitions although Microsoft claims the term is interchangeable.

I was able to boot Windows by using the BIOS boot menu or the Grub menu. However my BIOS now has two separate Windows Boot Manager entries.

Not the answer you're looking for? Browse other questions tagged boot dual-boot grub2 partitioning or ask your own question.