I built a computer and installed Ubuntu 13.10. I've never used Linux before.

I'm told that to use it I need to install NDISWRAPPER, so I downloaded ndiswrapper 1.59. I followed the instructions in the package- navigating to the directory of the tarball, extracting it using

Then going to the INSTALL file, doing what it said:

Login as root and run

And now I'm trying to run ndiswrapper, and the terminal says it isn't installed, but I can install it using

So I type that in and it says

And here I am, stuck, as if I have done nothing. I'm tearing my hair out over here, nothing appears to work. All I'm trying to do is something that every internet guide claims is easy, YET EVERY ONE OF THEM HAS A DIFFERENT SET OF INSTRUCTIONS FOR DOING SO. How do I install my damn wireless network card?

In Ubuntu 13.10 ndiswrapper-common package was available at the Universe repository.So try to enable Universe Repository in Software and Updates.

After enabling the universe repository,update it and install ndiswrapper-common package by running the below commands,

I don't believe ndiswrapper is required at all. Please get a temporary wired ethernet connection, open a terminal and do:

Detach the ethernet; your wireless should now be working.

Ndiswrapper is aviable in the DVD (assuming you burned the Ubuntu .iso into one). You just need to insert the DVD in your ubuntu session and go to: 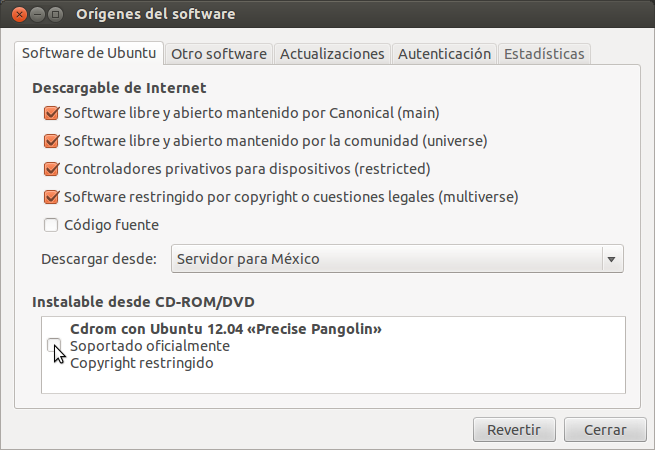 Make sure the DVD is marked as source and after that just wait for software center to reload software sources and search for "ndisgtk" and install it. 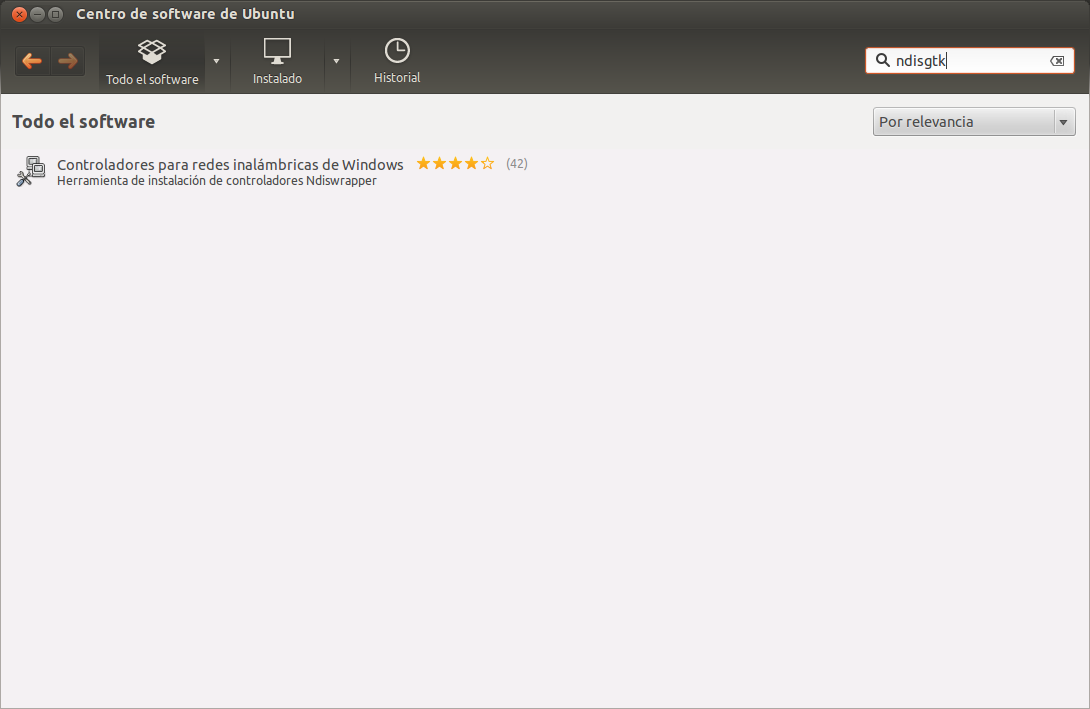 Alternatively you can go to http://packages.ubuntu.com/ and navigate, search and download(accorgind to your ubuntu version) the packages ndisweapper-common, ndiswrapper-utils-1.9 and ndisgtk.

Not the answer you're looking for? Browse other questions tagged wireless drivers software-installation ndiswrapper or ask your own question.