Bug reports and problems specific to development version of Ubuntu should be reported on Launchpad so that developers can see, track and fix these issues.

Right now he's having a problem with some youtube videos.

All the videos from that yt user seems to have the same trouble. Problem is, when going to full screen, my friend sees this: 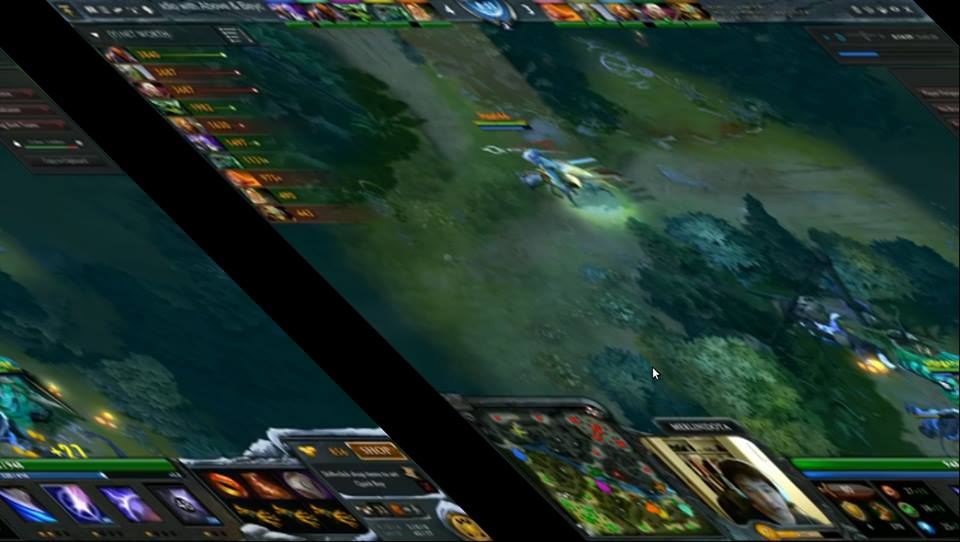 I ask him about the browser. Google Chrome. Ask him then to try Firefox, and says that in Firefox it works fine. I'm on Firefox too.

When i try the video on Chrome here on my job, i do see it ok in fullscreen, BUT, i notice that Chrome takes a few seconds to actually maximize it. That is, it's costly for Chrome to go fullcreen. Then try another video from another youtube user in Chrome, and it goes fullscreen fine.

So, something's wrong with those videos. As i go everywhere installing Ubuntu, and have no idea of what is going on here, i would like to learn what is happening here.

My friend has a nVidia GEForce 9800 GT with 319 drivers. I have an old legacy ATI here on my job.

I have no idea yet what's so special about those videos. However, by trial and error, i tested on my friend's machine some other screen resolutions, and saw that the one he was using was the only one with this problem. That resolution was 1360x768.

So, searching about problems with that resolution, i've found a bizarre problem regarding that resolution, some standars, and nvidia. It seems that is a bogus resolution, and there's a problem between 1360x768 and 1366x768. nVidia gpus seems to detect 1360 but no 1366. So, i went to nvidia settings (not Ubuntu control center), and setted the resolution by hand at 1366 using "advanced" option in the resolution configuration. After that, the video displays fine on my friend's machine.

Im working with Adobe Flash Player Version 11.2.202.310 and test it in fullscreen and Its seems works fine! May be He needs change and upgrade his version. Could you tellme about Flash Player embed version in Chrome? You can know about it, just right click in video in somewhere.

if you have trouble with youtube videos, try html5 player.