I have to restart lightdm after run

After starting the system, i've a black screen (without any screen backlight), then i have to switch to tty6 (ctrl+alt+f6), login and restart the lightdm:

1st Way to solve your issue:

Try to reconfigure lightdm (if it doesn't solve your issue then go for Alternate way mentioned below.) 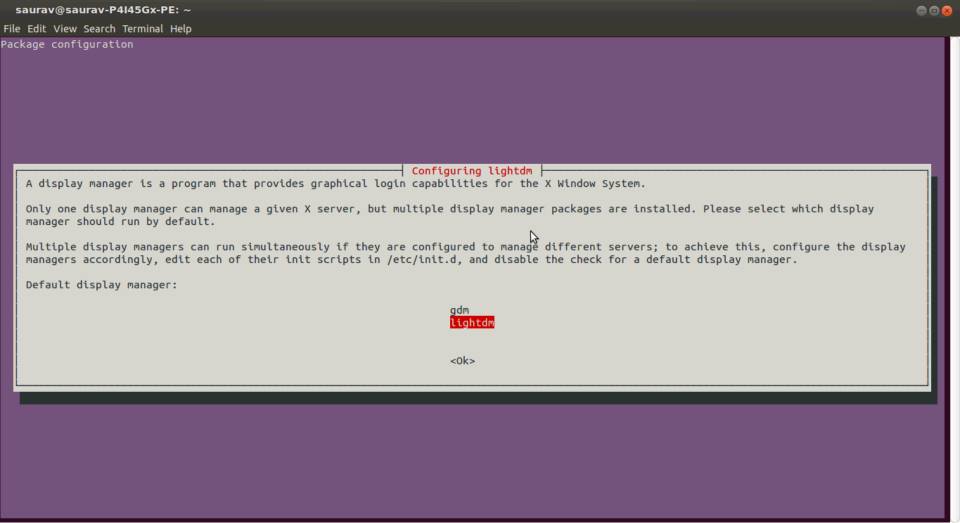 It should fix your issue.

an alternate way, which would solve your issue. Give it a try. 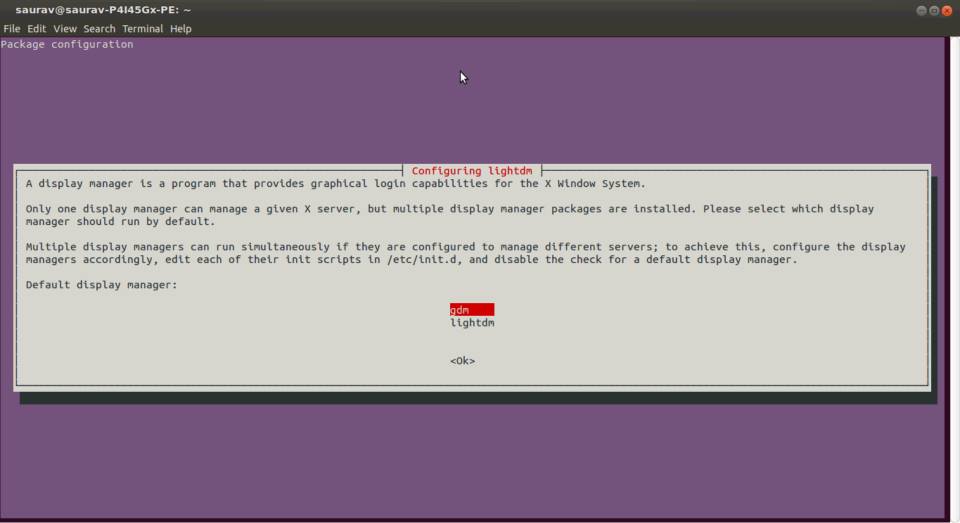 Reply if something goes wrong..

this will boot your ubuntu os normally. and it works for me also it saves your time to everytime restart lightdm service.

Not the answer you're looking for? Browse other questions tagged xubuntu lightdm or ask your own question.

4
Need restart lightdm at every startup - console login screen
3
Must manually restart lightdm to have it appear
0
How to restore xfce4 after "accidentally" running "sudo startxfce4"?
2
neither gdm3 nor lightdm nor startx work
0
Ubuntu 18.04 boots to black screen without nvidia, tried lightdm, xfce, but nothing worked