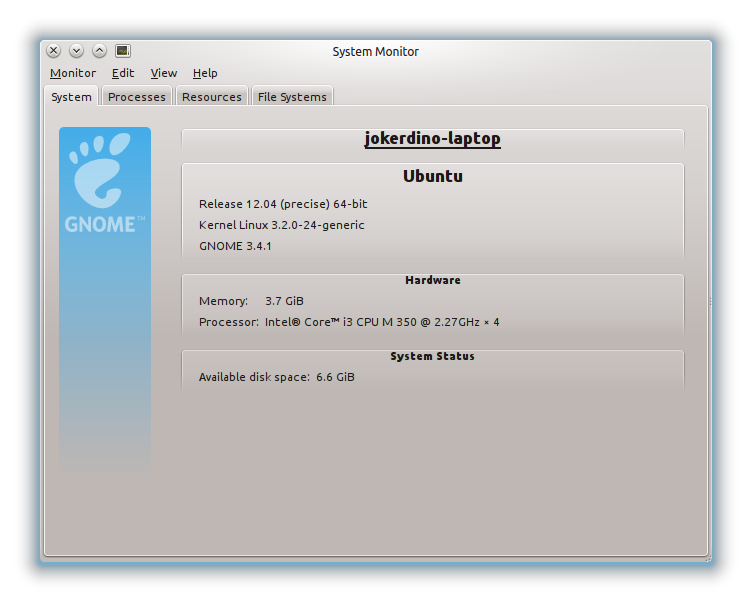 3
B43 Wireless not working on 2.6.35 kernel
1
after upgrade from 10.04 to 12.04 cannot boot with linux 3.2.0-24-generic-pae
29
How do I get the kernel source code?
0
Missing file for driver patch (Atheros AR9485)
1
Installing newer driver to current kernel
1
Compiling custom in-tree module
3
After upgrading to 16.04.3 LTS device drivers are missing from current kernel libraries