Shortcut to bring all open terminals to the front

After I navigate out to a webpage or editor, is there any way to bring all the open terminals back to the front in their original positions? It is a bit of a pain clicking the terminal icon and then bringing each one back individually. 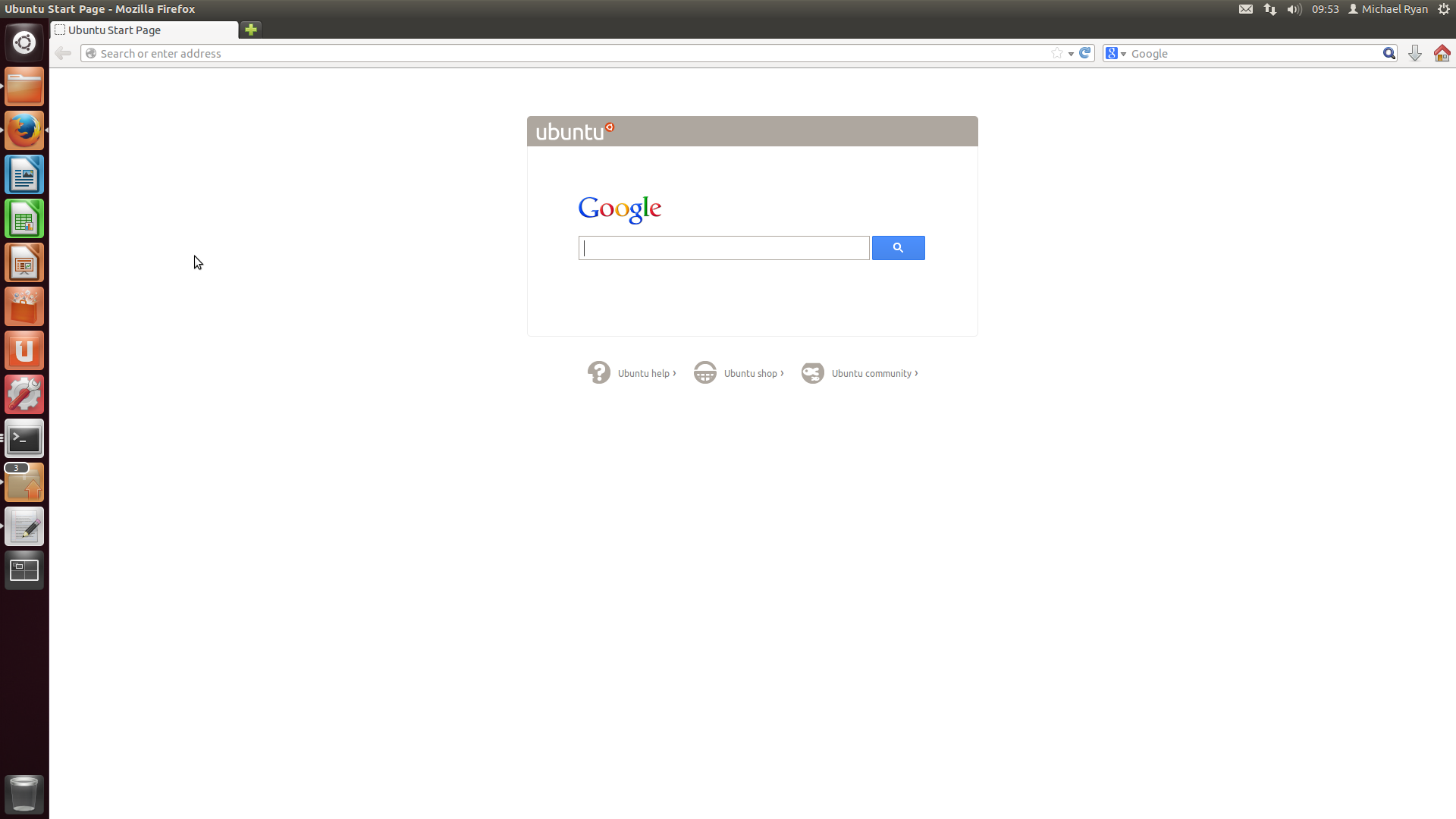 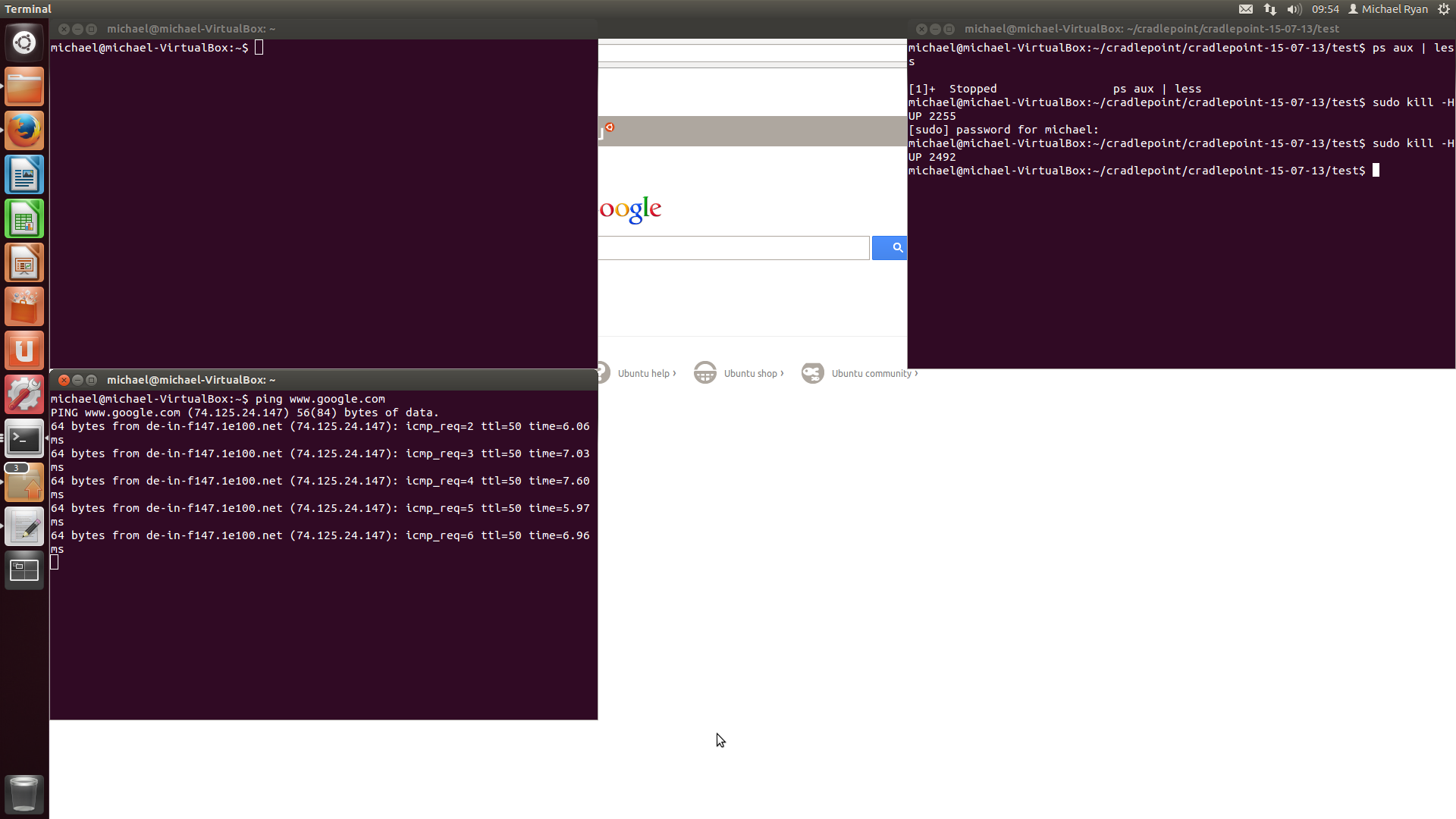 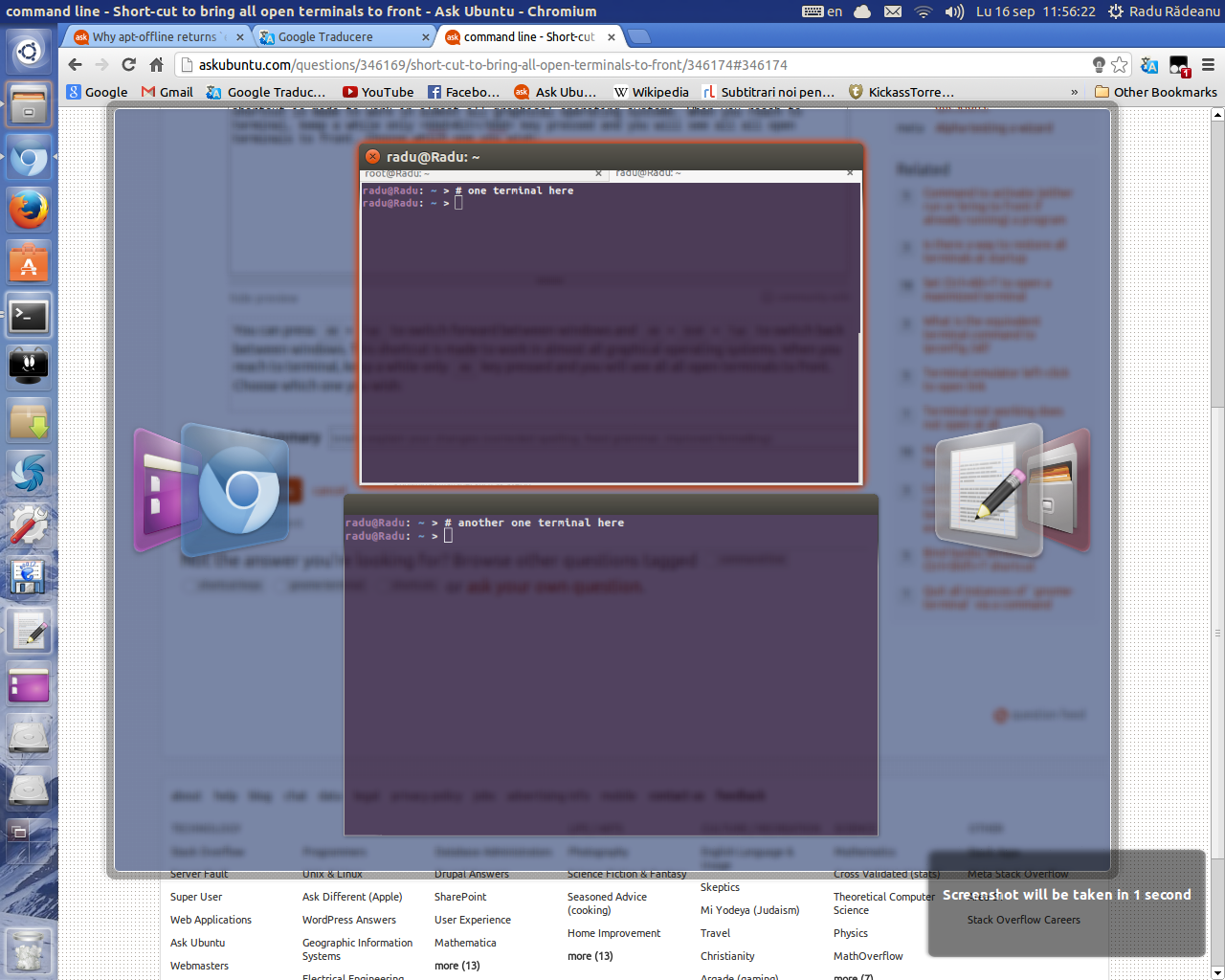 To automatically bring all open terminals in the front (not one by one as I described before) you will need to add a keyboard shortcut for the following script (script taken from Adobe's answer and improved considering that version of script hasn't worked for me):

After you test the script in terminal, you must to see:

Here's a small bash script which brings all the windows whose title matches ARG to the front:

to a hotkey (don't forget to put the script in a login shell PATH, or write a full path to it).

The script requires wmctrl to be installed.

To run something from the terminal, navigate to the dir where you put the script, then

Another way is using xdotool. You should install it first so sudo apt-get install xdotool is mandatory.

The first look for any binary called *terminal*, the second looks for any window that has as title *braiam@bt*. Then if you put that into a bash script:

You can know more about this in the xdotool manual.

This same method should work for any other application such as your browser.

Not the answer you're looking for? Browse other questions tagged command-line shortcut-keys gnome-terminal shortcuts or ask your own question.

151
How can I change what keys on my keyboard do? (How can I create custom keyboard commands/shortcuts?)
1
Bring all open terminal windows forward using a script

2
how can I have two scripted operations each have their own gnome-terminal?
2
Shortcut Icons on the desktop do not work
1
My script only opens new terminals when the previous command's terminal is closed
0
How to create desktop shortcut to bash program running java
1
How to open currently open VLC with shortcut?
0
Windows-like UI shortcuts in Ubuntu - Is it possible?