How do I view or install Ubuntu Touch apps?

Lots of people have started developing Ubuntu Touch apps for the Ubuntu App Showdown and just in general, and have published them in the Click App Store.

What is the Click App Store, and how do I install apps published in it?

The Click App Store is not an application that runs on your phone, tablet, or computer. Instead, it is the service that hosts Ubuntu Touch apps that have been packaged as Click packages.

How do I install or view Ubuntu Touch apps?

If you're the developer of an app, you can view your app by going to https://myapps.developer.ubuntu.com/dev/click-apps/ 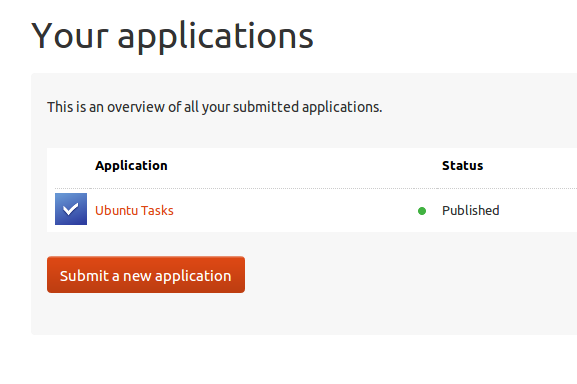 Currently, there is no equivalent to http://apps.ubuntu.com for viewing Ubuntu Touch apps. I believe this is coming soon, though!

If you're running the regular, desktop version of Ubuntu, there is no way to view or install Ubuntu Touch apps by default. Currently, the Ubuntu Software Center does not show Ubuntu Touch apps.

However, I wrote an app using the Ubuntu SDK that lets you view the available apps in the Click App Store: 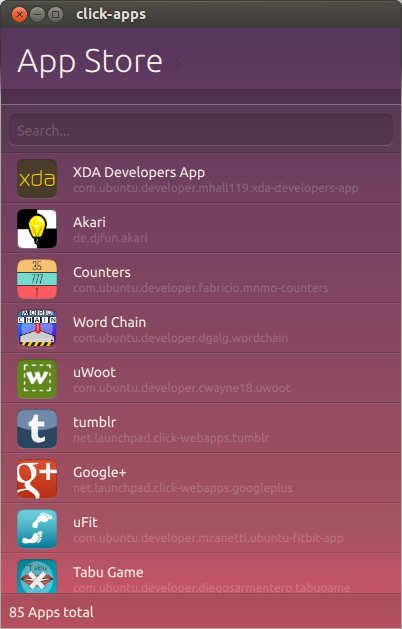 It is written using the Ubuntu SDK, so that needs to be installed to run it. You can download it from https://github.com/iBeliever/click-appstore, compile and run it as any other Qt app.

Currently, it lets you browse the available apps and view details about them. I'm currently working on a way to install apps on the desktop.

If you're running Ubuntu Touch, you can view and install applications by searching the Applications scope in the Dash. 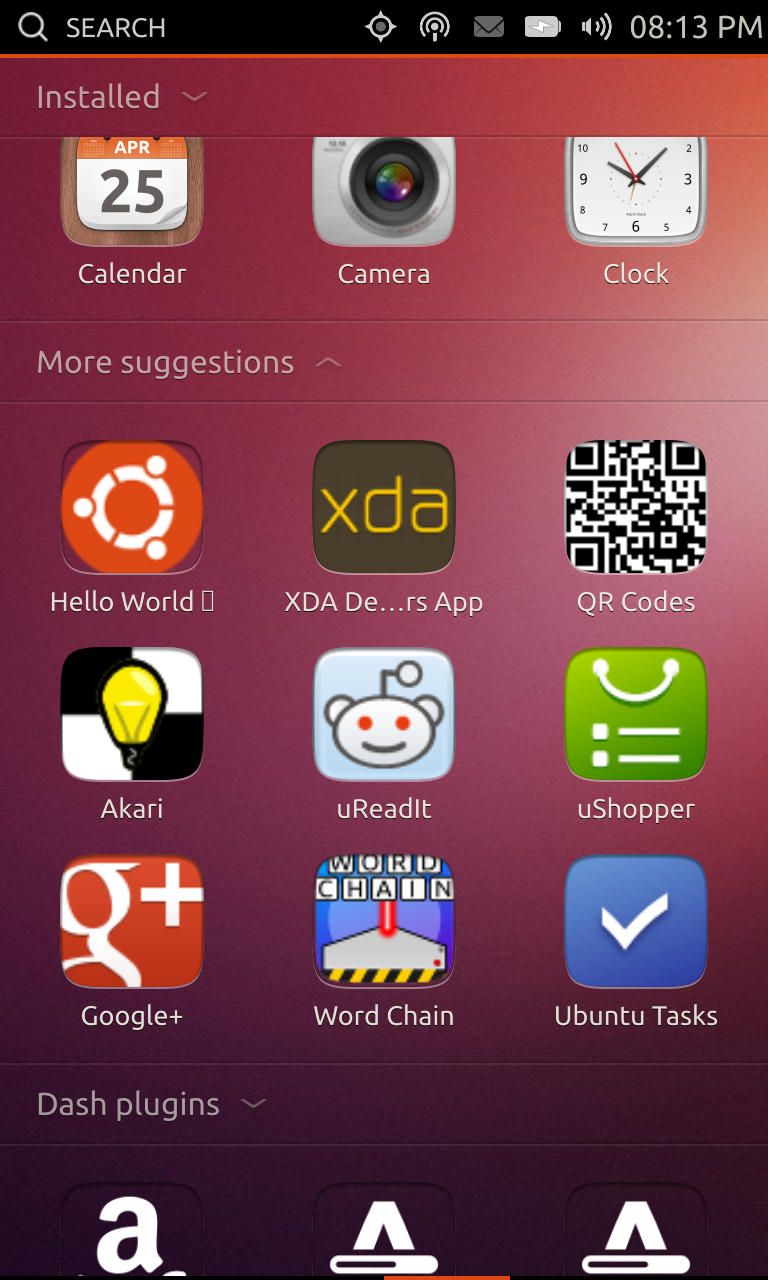 To view Apps please have a look at the following page:

there you can browse all available apps, scopes and webapps 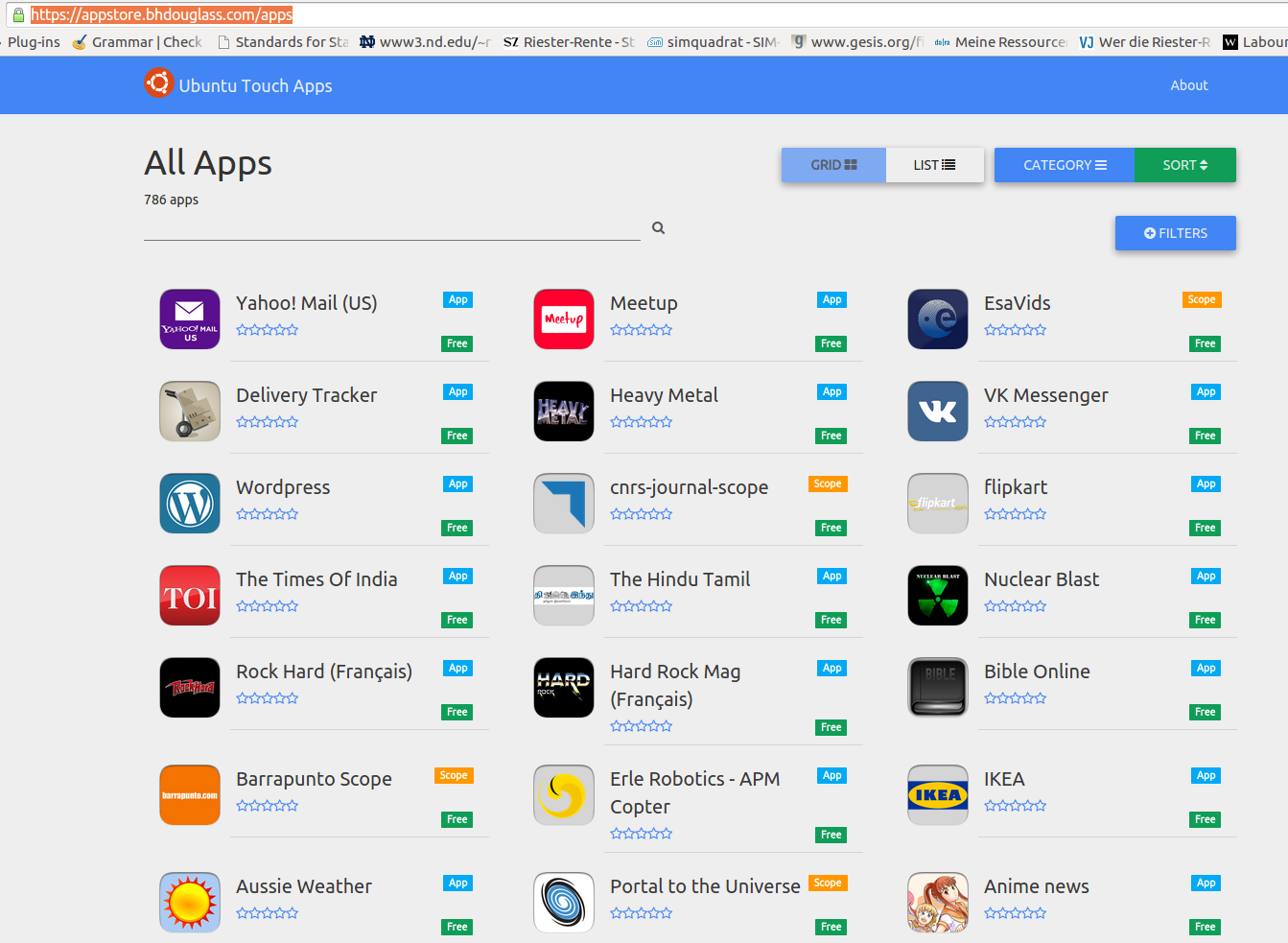 Not the answer you're looking for? Browse other questions tagged application-development ubuntu-touch click-packages or ask your own question.

0
Where is the Ubuntu App store?
4
Why is my Ubuntu Touch app not visible in the Ubuntu Software Center?
0
Finding installed apps