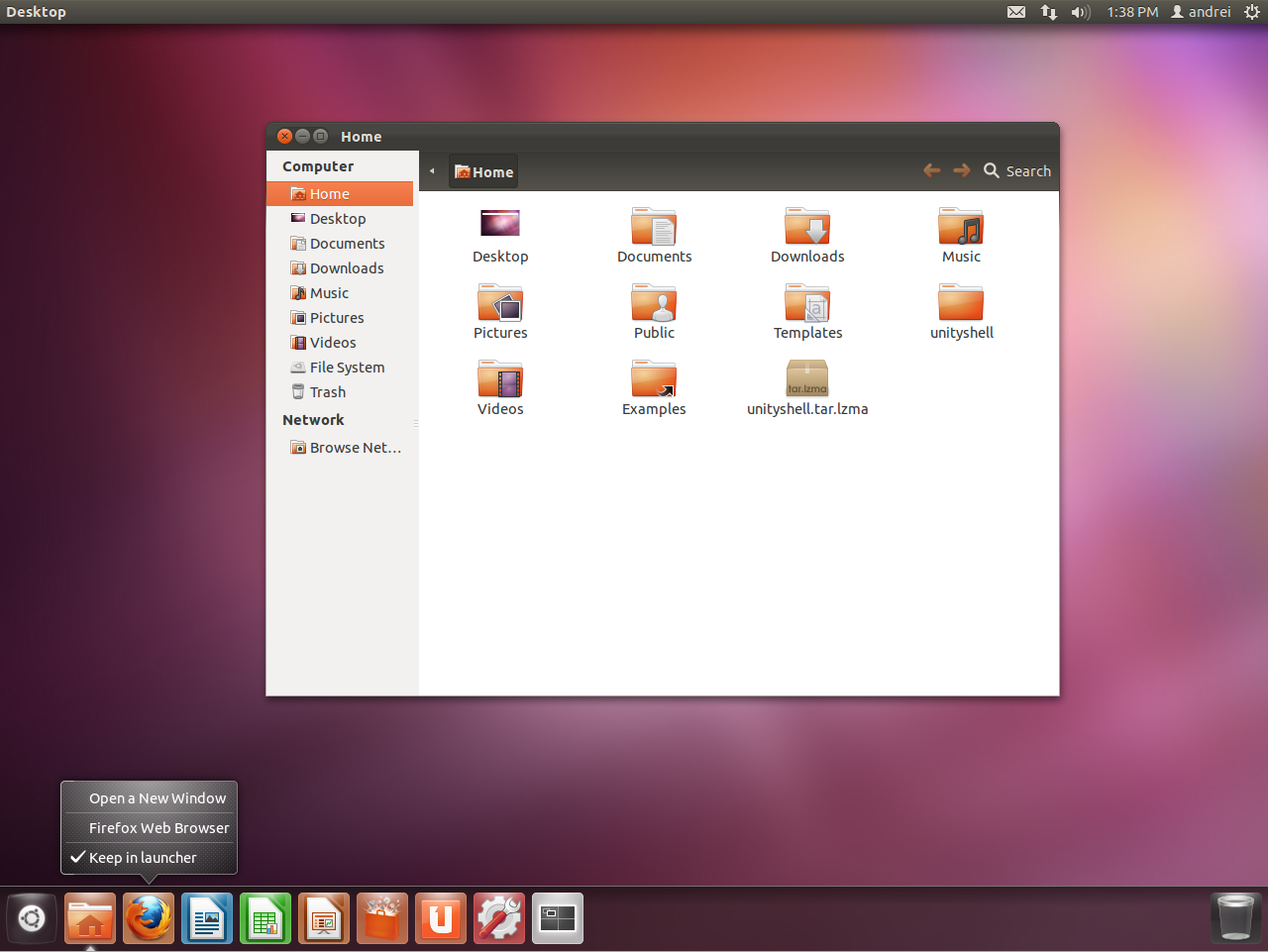 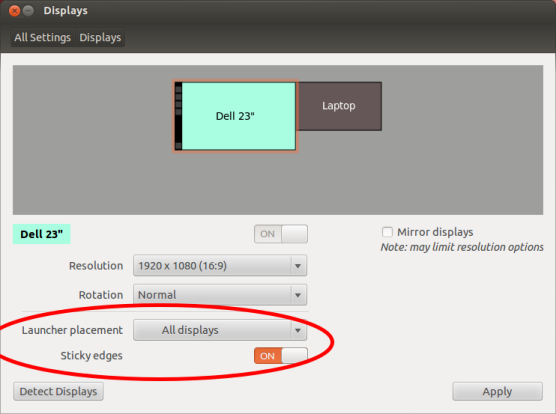 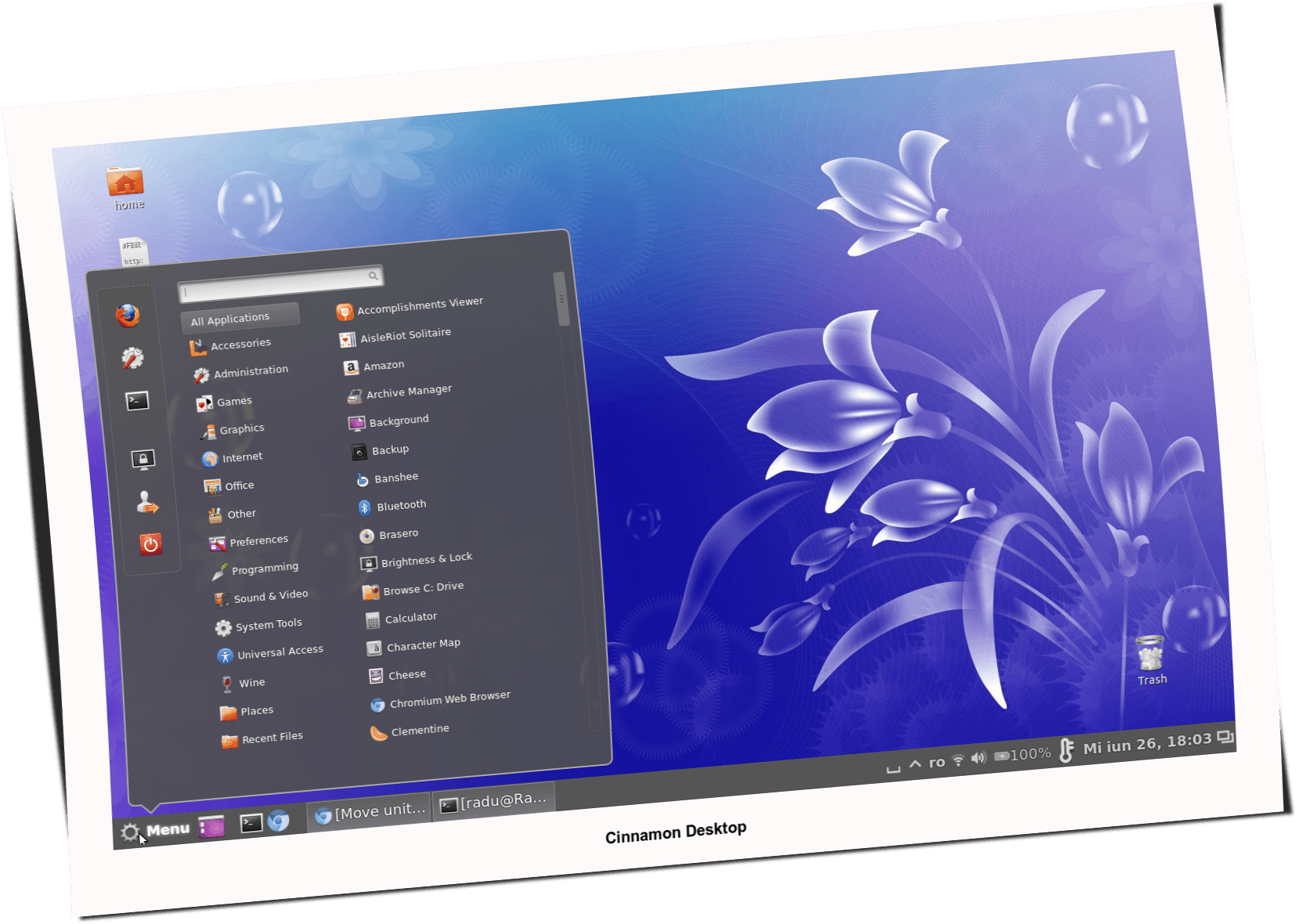 6
How to change unity side laucher position from left to right ubuntu 14.04
18
Move unity launcher to bottom of the screen
0
How can I move down the side panel in ubuntu 12/04?
0
How do I move the task bar back to the bottom where it belongs?
3
Move the launcher to the right hand side?
4
How to set the configuration of taskbar?
0
Moving the Desktop Toolbar
0
Mac os X theme for Ubuntu 13.10
2
How to move Ubuntu 12.04 launcher to the right?
3
Unity “Sidebar” - is it configurable/repositionable?
See more linked questions