What are the system requirements for each flavour of Ubuntu Desktop?

I'm thinking about installing Ubuntu Desktop, but I don't know what flavor is the best for my system. What are the minimum and recommended hardware requirements? What kind of CPU? How much memory? Should I have Hardware Acceleration? What flavor should I use?

This is an attempt of a canonical answer. My answers have the "official requirements", the recommended are a mix of official sources and opinion based (along with the answer it's told the source). You can comment or edit if you feel that the information is obsolete or incomplete.

It is a good rule of thumb that any system capable of running Windows Vista, 7, 8, x86 (Intel) OS X will almost always be a lot faster with any Ubuntu flavor even if they are lower-spec than described below.

Bionic Beaver (18.04) on VM: Requires VT-x/AMD-V hardware acceleration. Requires at least 1156 MB RAM and 128 MB video memory, but disable 3D acceleration for at least usable desktop to open menu and change settings. This is the practical minimum for a test drive, but not for daily use.

The following are minimum requirements for Xubuntu:

Lubuntu can run with even less:

For non-PAE see this page.

(These settings are for a system fully installed and running, not counting before the installation nor text-based versions.)

Bionic Beaver (18.04) on VM: Requires VT-x/AMD-V hardware acceleration, regardless of 32-bit or 64-bit ISO image. Requires at least 9 GB fixed-size Virtual Disk Image. With 512 MB RAM, choose either "Try Kubuntu" or "Install Kubuntu"; otherwise, running the installer from desktop will not work as expected. With 768 MB RAM, user can first choose "Try Kubuntu" and later can also run the installer from the live desktop.

Kubuntu has no official system requirements to this revised date.

Ubuntu Mate is a official flavour of Ubuntu, based on Mate DE. Designed to run on modern desktops and laptops, micro computers and older hardware alike. 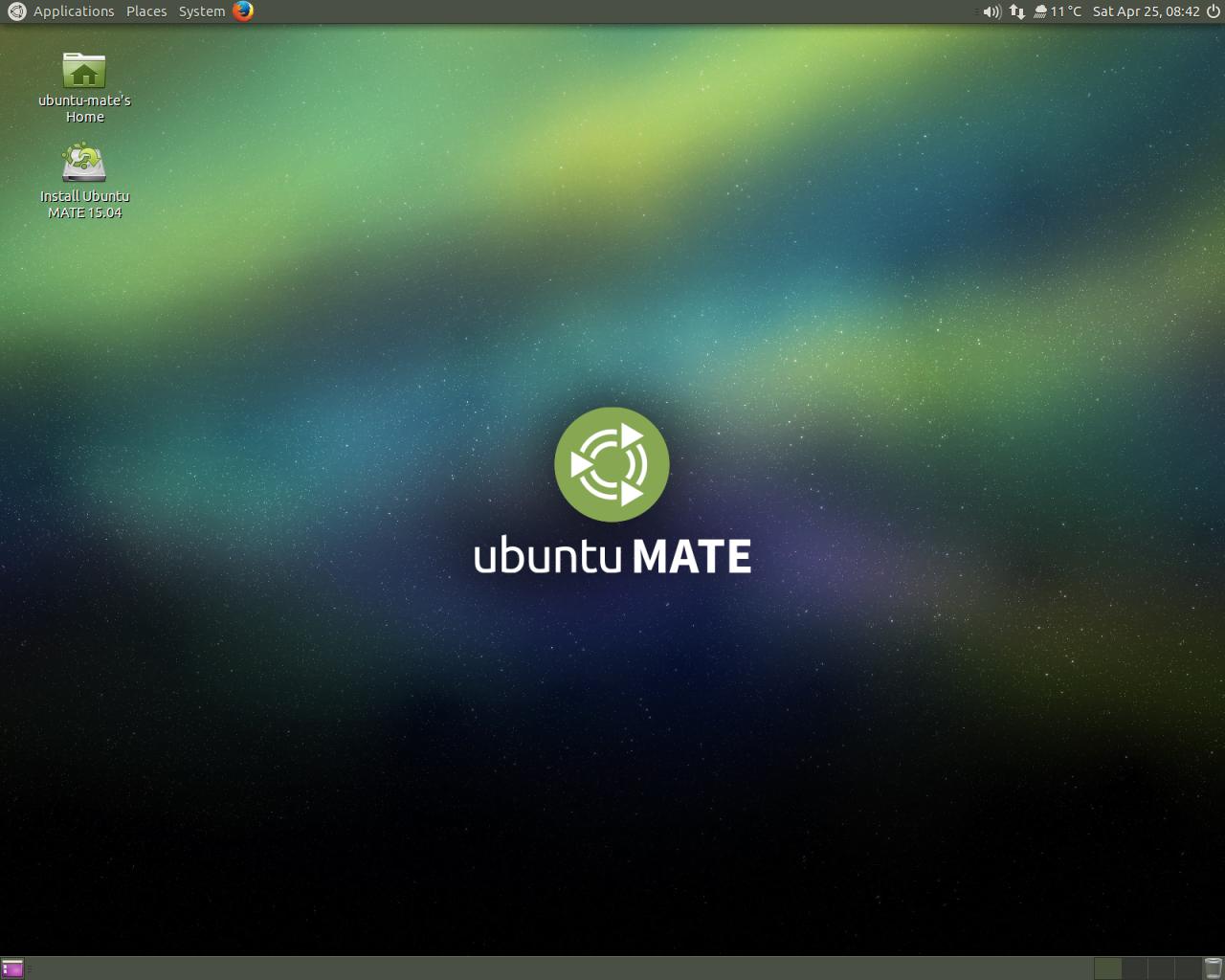 Ubuntu Kylin daily build has 64-bit PC desktop image only and has noted that user will need at least 1024 MiB of RAM to install from the image.

No official information found yet

The official flavour of Ubuntu using Budgie desktop environment, since 9 November 2016. 17.04 is the first official release under the new name, Ubuntu Budgie.

In 90% of cases you are good to go with those and specs above. However, some machines have specific hardware that requires you to check the driver before installation which is usually related to Broadcom Network cards found in laptops.

Not the answer you're looking for? Browse other questions tagged system-requirements or ask your own question.

4
Is Ubuntu compatible with my hardware?
5
What version of Ubuntu can I run on an old desktop?
5
install Ubuntu 12.04 system requirements
2
Can ubuntu run on 512MB Ram?
2
Switched from Windows XP to Ubuntu
5
How much RAM will 14.04 need?
1
Which Ubuntu distribution should I use for my old desktop?
1
most lightweight linux distribution for very old computer
0
Ubuntu Installation of 64-bit on 32-bit OS
3
Which Ubuntu version to install (12.04 or 13.04)
See more linked questions