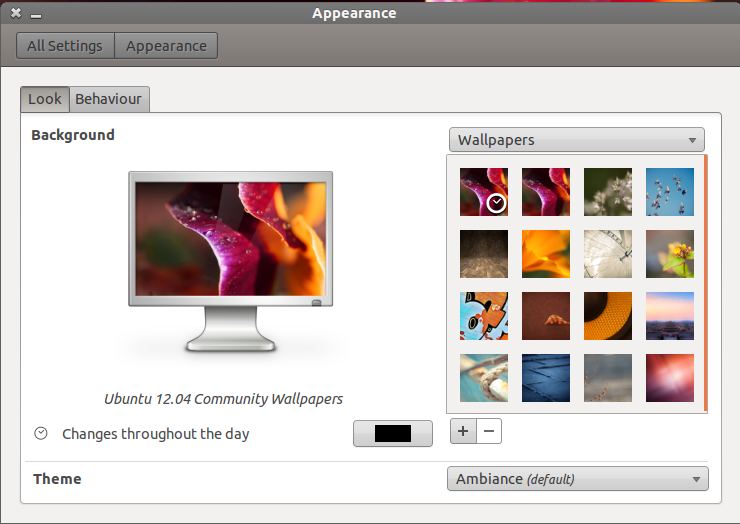 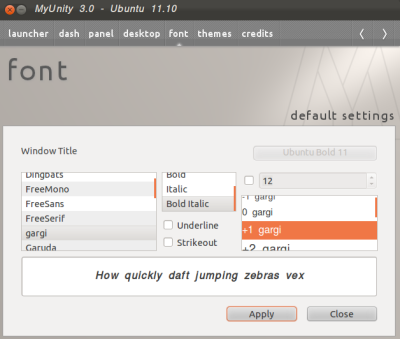 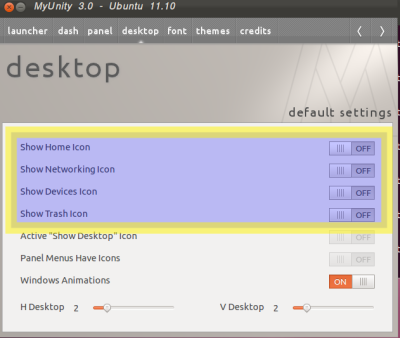 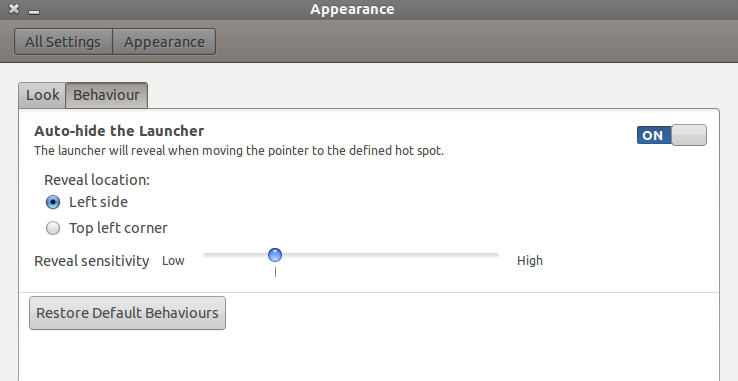 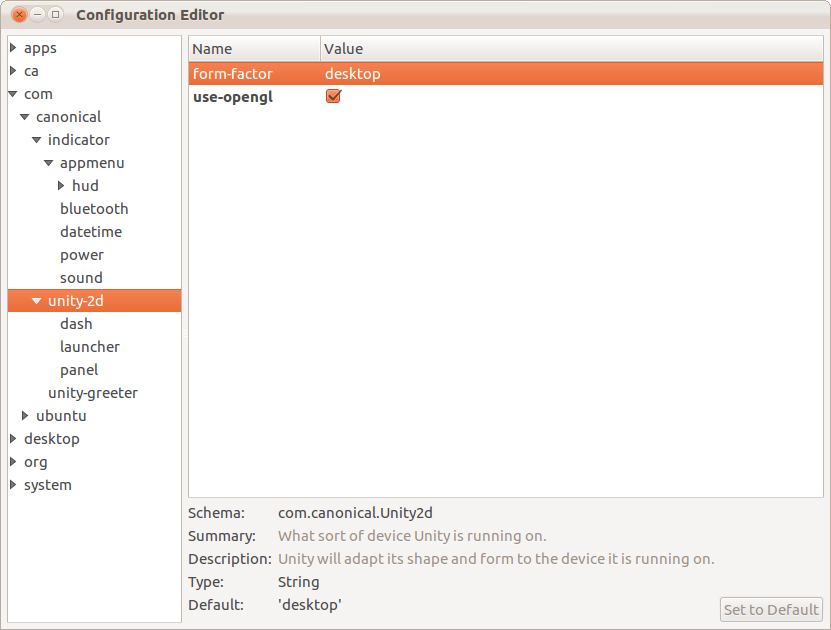 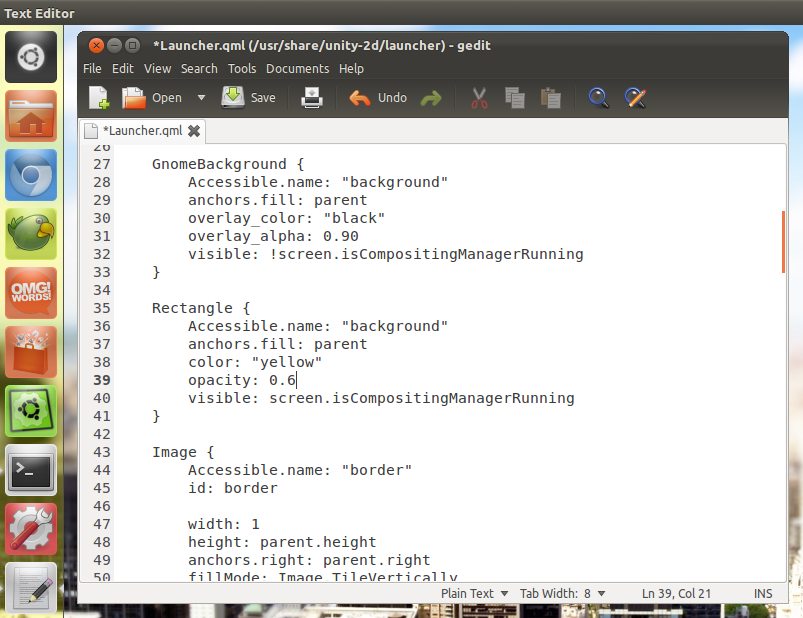 6
How can I prevent Unity from grabbing keybindings (allowing an application to handle them first)?
6
How to autohide the Launcher in Unity 2D?
1
Unity 2d and 3d both running
1
How to configure sudo?
10
Unity 2d support dropped in 12.10, what now?
5
How to remove the switch user account option in Unity 2D?
1
How to revert back to default ubuntu interface?
4
Where to configure unattended-upgrades