Use path bar and address bar in Nautilus

Using Ubuntu Tweak I managed to set by default the address bar:

Is it possible to set both of them as default (show both: the buttons and the text input)?

Note: I know that I can use Ctrl+L to switch between them, so I'm not interested about this.

Whilst I don't know if at all possible in Nautilus, I beleive Thunar may serve your wishes. It shows the button bar by default, but pressing Ctrl+L will result in the text bar popping out as shown below, allowing you to copy/paste or change directory by typing. When you press enter it goes away and you have the button bar. You have the best of both worlds.

In my opinion Thunar is "quicker" than nautilus but have no figures to back this up. It has an incredibly simple look and interface which I prefer.

No, it is not possible to do so.

The reasoning of "is it really not possible to do so" might be uninteresting, but I can say something about why it isn't, and probably shouldn't be, possible.

Fair warning: the answer is wordy. Its lengthy, but I believe its sensible. While I highly recommend that you do read on, feel free to not read on.

I don't think it's possible to have both buttons and path at the same time.

On a side note, another way to permanently enable the path instead of buttons is to use dconf, a "low-level key/value database designed for storing desktop environment settings". Install dconf-tools and launch dconf-editor:

Then navigate to org > gnome > nautilus > preferences and check always-use-location-entry.

I am not sure whether you prefer only nautilus, but I am writing in a hope that you would like this. You have helped me many times hope I'll return the same at least once.

XFE can display the path bar and address bar in much better way. Here are some images: 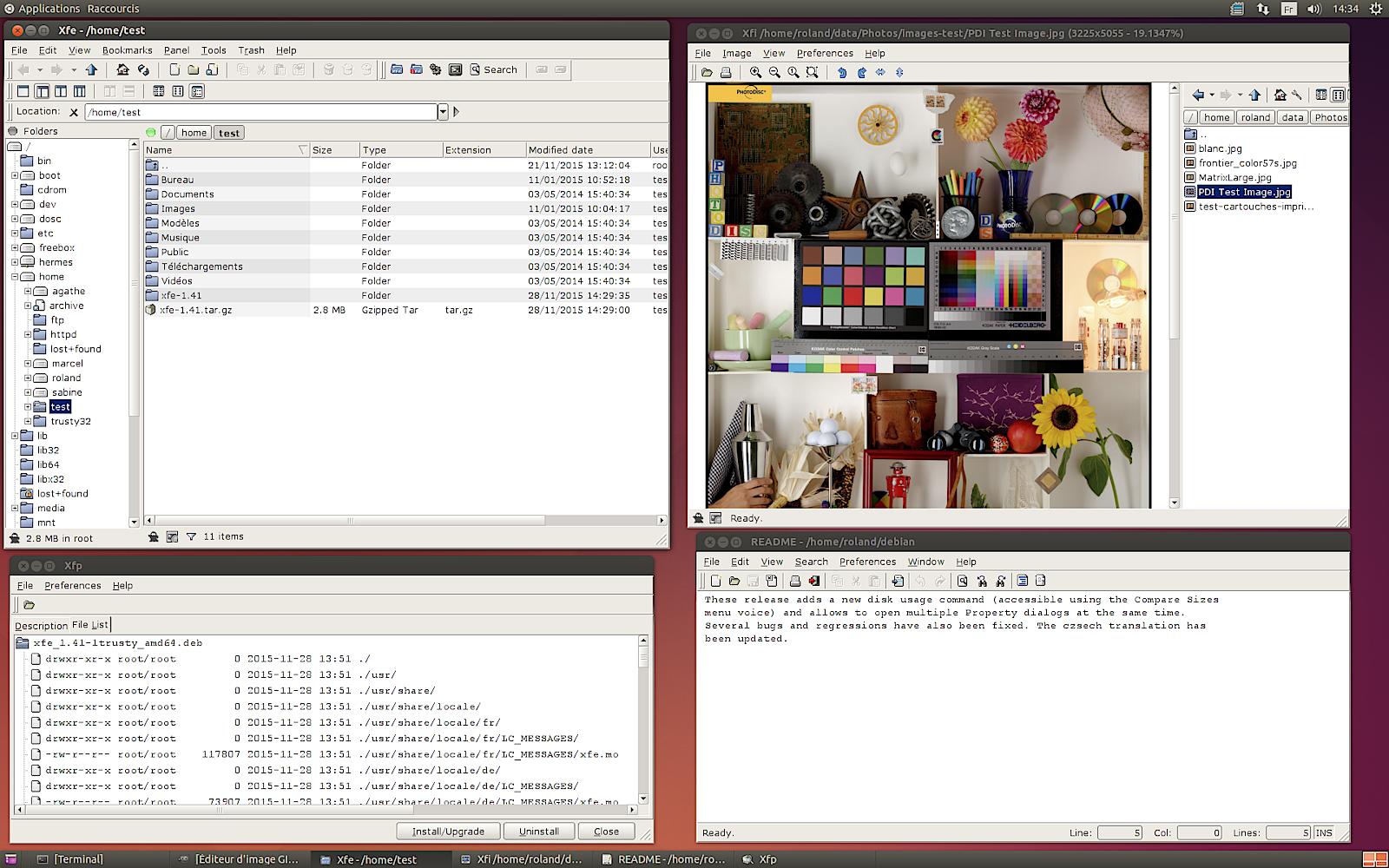 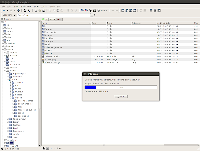 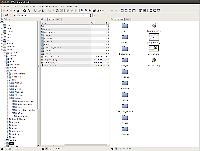 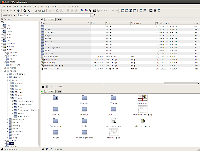 I found this file manager so useful and currently I'm sticking to it :)

To install in Ubuntu just execute this command:

There is a one-liner I have used a few times to switch from bread-crumb view to editable text address bar:

To switch the default back to bread-crumb view, simply re-run and replace "true" with "false"

A possible solution would be to install nautilus-terminal, which embed a terminal in the nautilus window, so you could enter the desired path with cd.

Consider using gnome-commander -- there you have what you are asking for, and a bunch of other things. Find it here. 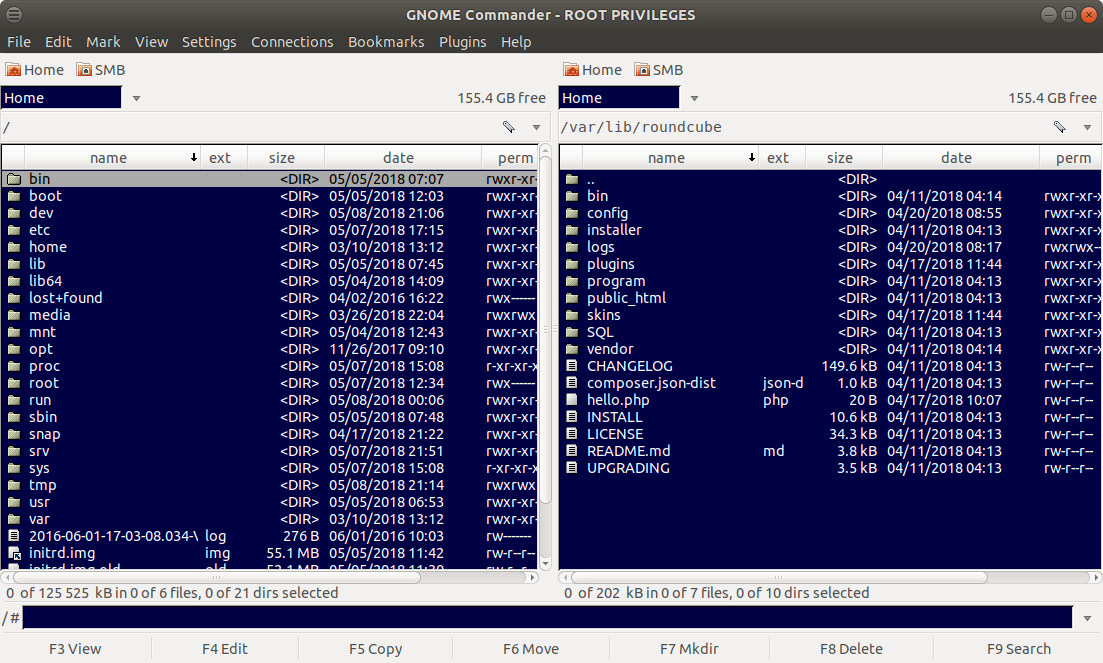 24
Typing location path instead of clicking directory buttons in the file picker dialog?
3
Jumping to Address Bar in Nautilus Like F6 in Windows
5
How do I replace the breadcumbs and replace with the full text path?
24
Switch from path bar to location bar permanently in Nautilus
9
How do I switch back from location bar to path bar?