12.04 Lock screen and password prompt skipped after resume from suspend

Thank you for your time and help!

This is my settings in System Settings -> Brightness and Lock 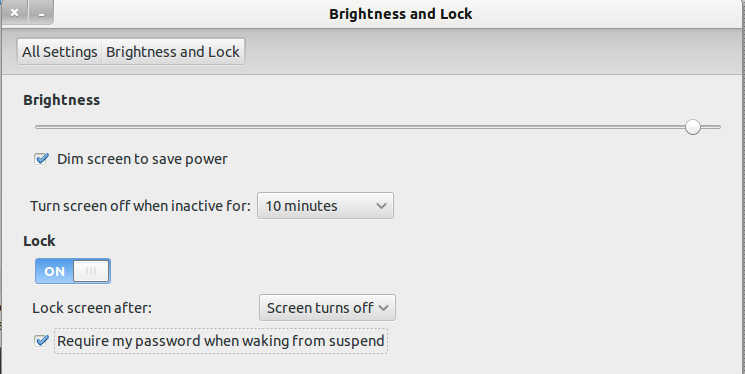 And in Ubuntu Tweak the Login Settings: 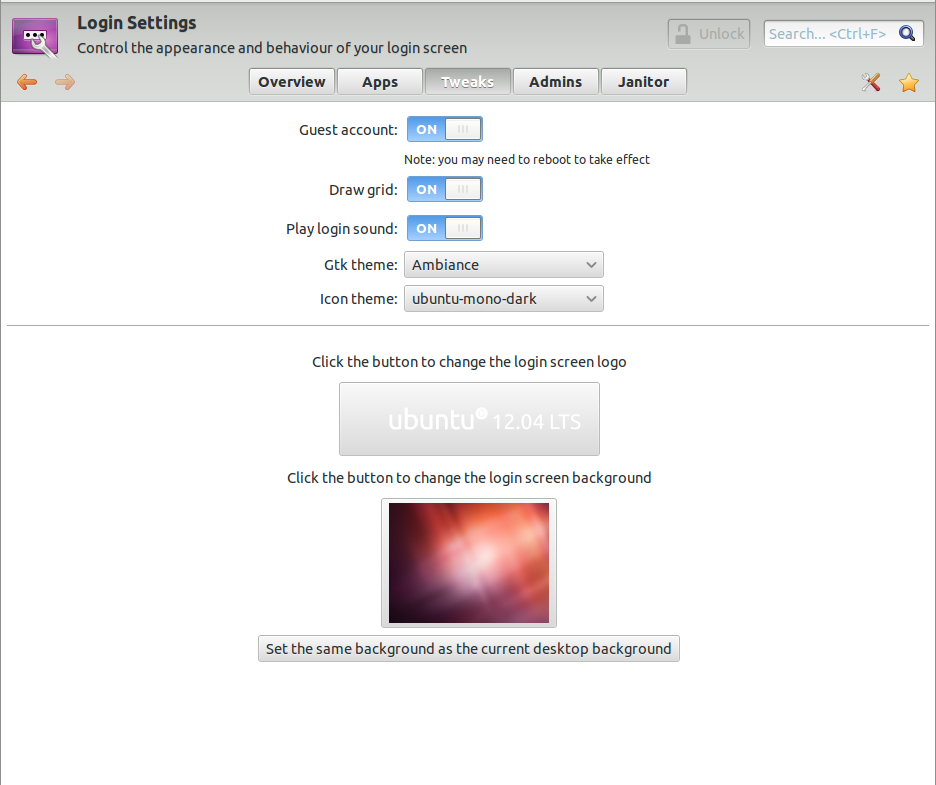 You actually just need to have gnome-screensaver installed and running.

I needed to add it to the list of apps to start when signing in.

Require password after suspend is a setting for this piece of software. 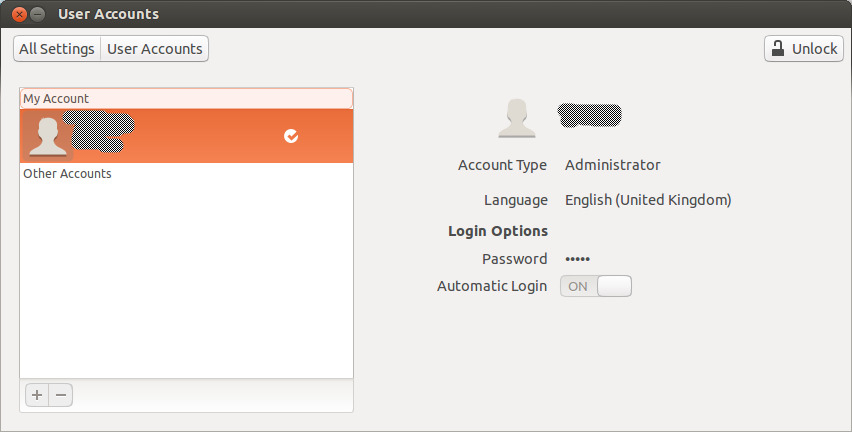 As you can see from the image above, I have mine set to ON.

Found the answer of my troubles: I've had Nemo installed before as an alternative to Nautilus and it requires Cinnamon desktop environment. I didn't like the integration of Nemo with Unity and moved back to Nautilus as a default file explorer. I've used the following commands to remove Nemo:

I didn't understand after that how gnome-screensaver was gone as well, so I've installed it:

Now I found this thread also (of which mine is duplicate): why doesn't ubuntu 13.04 prompt me for a password after suspend?

Many thanks to @user68186 who tipped me to look for Lock screen and Password prompt skipped after suspend.

Not the answer you're looking for? Browse other questions tagged 12.04 login suspend or ask your own question.

4
why doesnt ubuntu 13.04 prompt me for a password after suspend?
5
How do I remove Cinnamon?

1
Resume to login screen after suspend
2
Wake from suspend, password field missing?
12
How to Enable password after lock/Suspend
5
Kernel panic 1/10 times after resume from suspend
0
Requiring password after returning from blank screen not working Ubuntu 14.04, Ubuntu 16.04
1
Suspend vs Screen Lock