How can I fix Deja Dup hanging on restore?

I messed up with GIT and did hard reset (accidentally) and my effort to cancel it (from CL IDE) failed so my code is gone. Thank God today Deja Dup did a backup (although it did not finish as I told to go on later). So I tried to restore from Ubuntu one and it shows me the dates and I select today then it checks things and start the restore and hangs there. 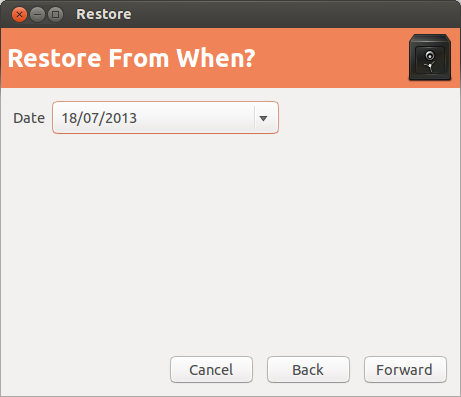 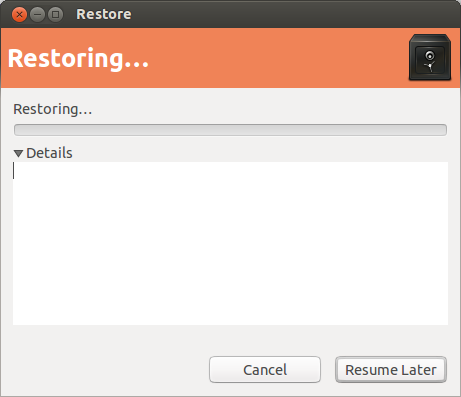 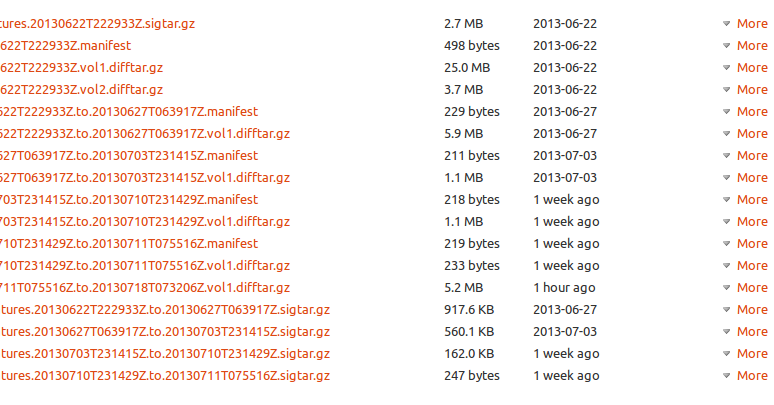 Well As Salem said the Deja-Dup wa running fine and its perfectly normal for it to not give message of progress for very long time (at least it could say scanning but it is note coded to do so). So after being patient for two hours (Actually I left the computer on and started doing something else) I found the restoration done.

I will see if I can file feature request to add verbose mode so that user knows what is going on!

Not the answer you're looking for? Browse other questions tagged 13.04 ubuntu-one backup restore deja-dup or ask your own question.