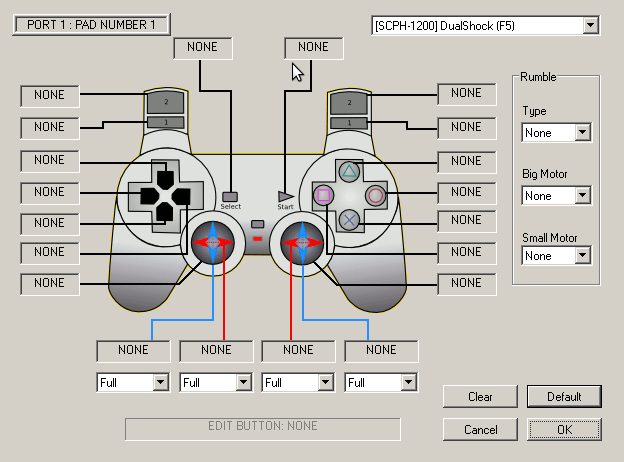 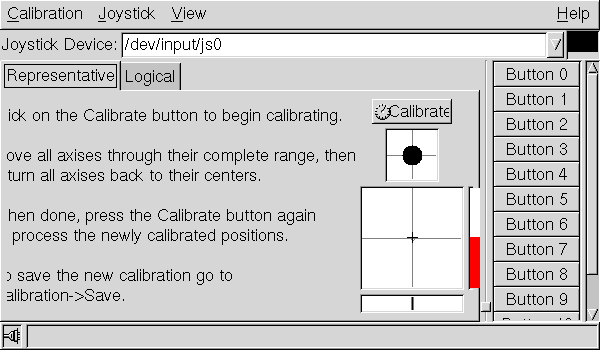 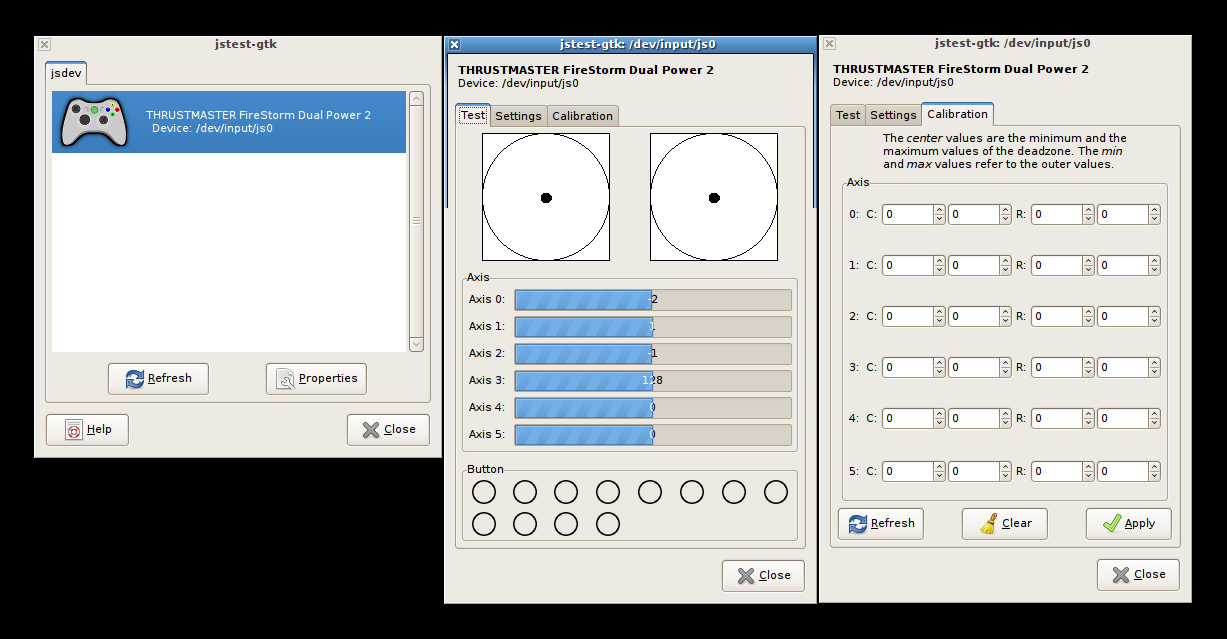 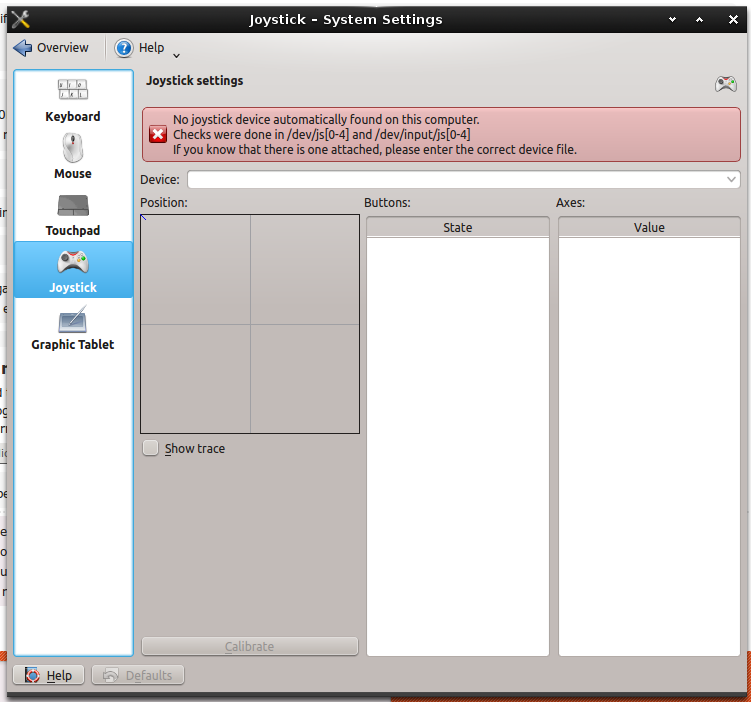 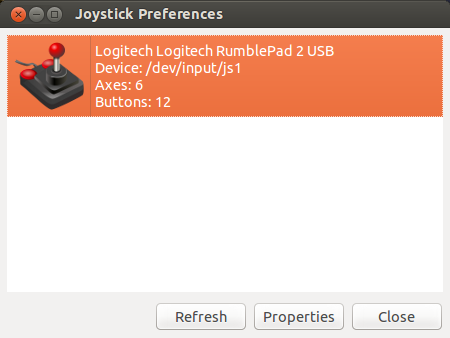 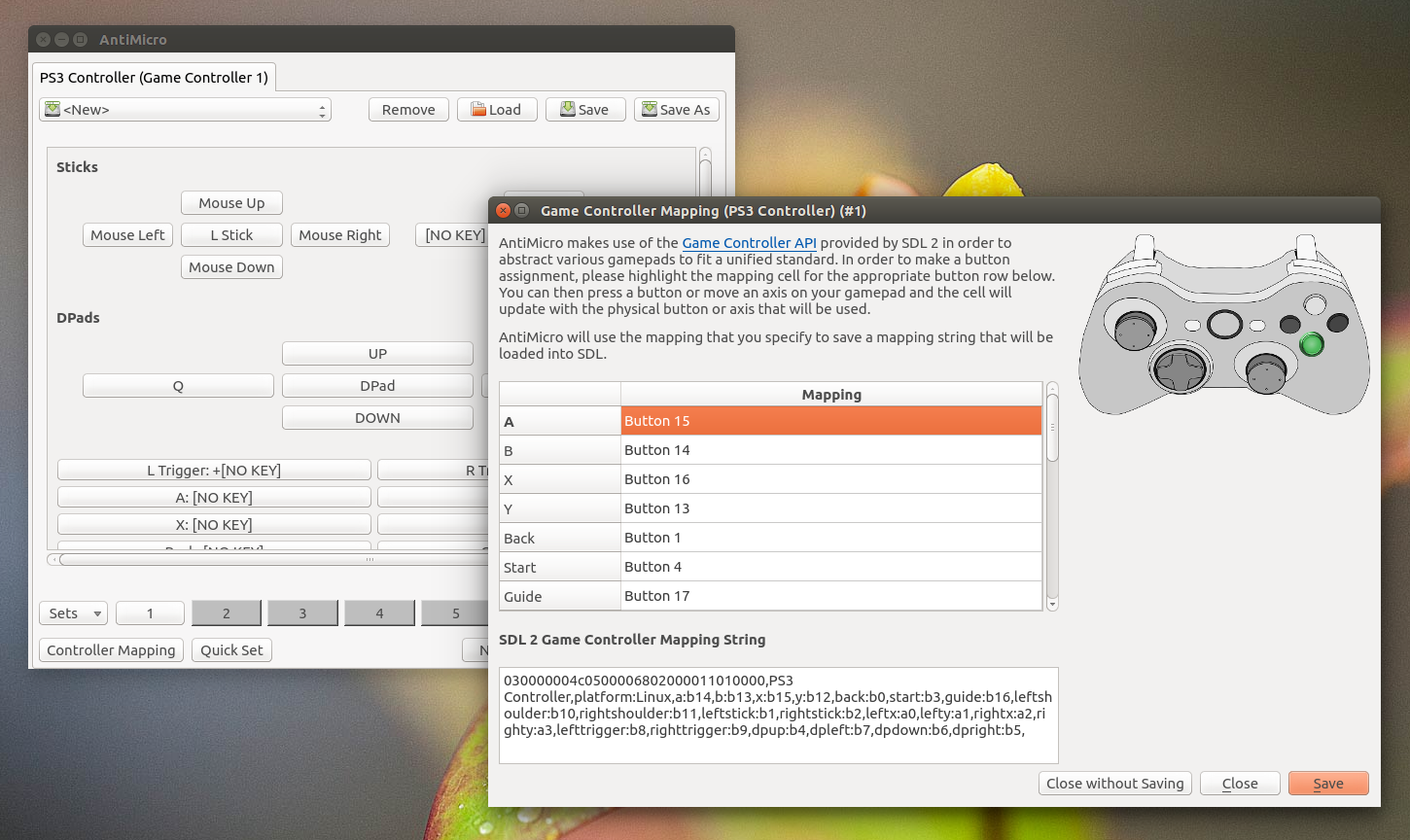 13
How can a gamepad control THE mouse?
7
How to enable a vibration in a PC gamepad in Xubuntu 18.10
7
Logitech F310 Controller isn't mapping correctly
2
Logitech Rumble Gamepad F510
2
Is it possible to connect Dualshock 4 solely through usb?
0
Not finding jscalibrator when attempting to install?
2
logitech f510 and f710 are not working
1
CobaltFlux USB Gamepad doesn't report input? How do I get my computer to recognize the input?
1
How to use a Dualshock 2 controller with Ubuntu?