How to Launch Guitar pro 6

I thought I would give this one more go,I recently downloaded the full linux demo version of guitar pro 6 (r11201). When I first tried to install with ubuntu software centre, I just got "Error" and it failed to install. I tried to install it (with a lot of help from you Guy's) using Terminal but could not get it to install. Someone on the Forum suggested I just double click the file to install, I had already tried to do this as mentioned above, but gave it a go. After several attempts it finally Installed.yah.So now I need to Know how to launch it. I have extracted the files so does anybody know the easiest, most successful way to solve this problem?

This will not be a fix to your problem but more suggestion and my experience. Tuxguitar might not be good option but I believe it's the best software come with more function that I used for my need to learn guitar. It's support .gp3 to gp5 file extension of Guitar Pro. 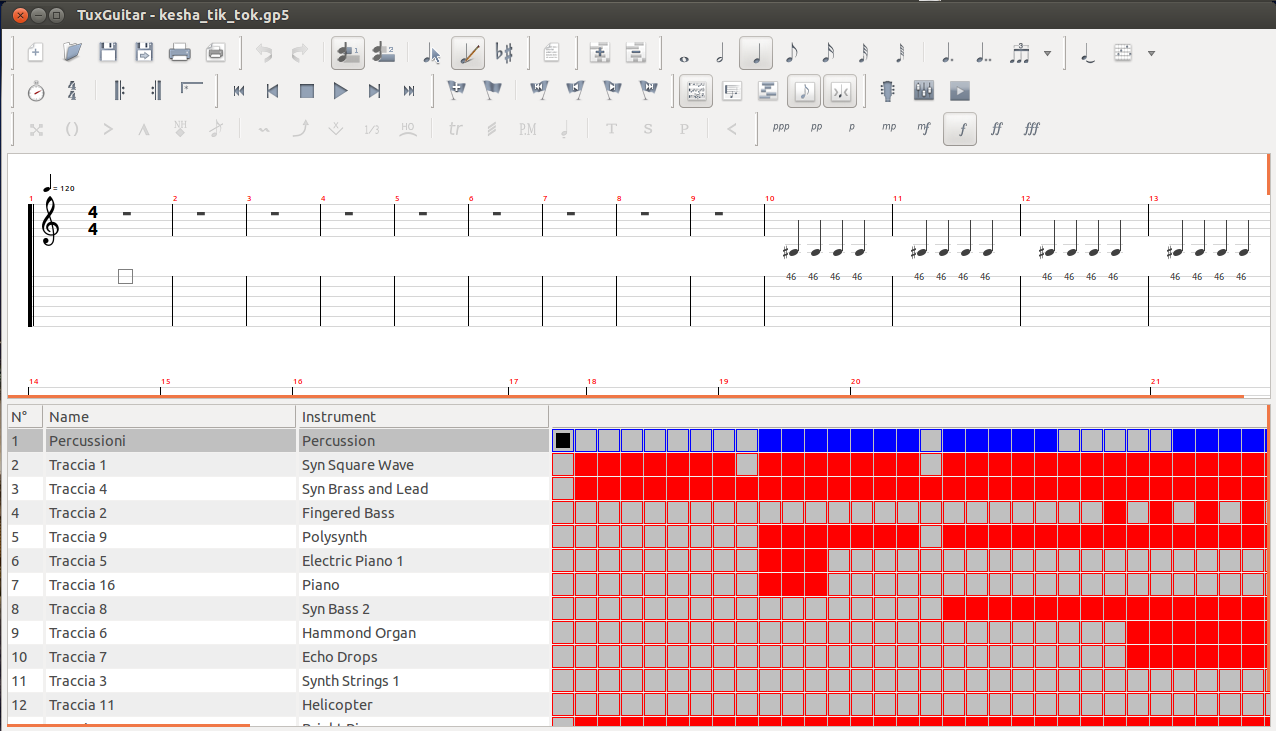 Just for your consideration. Hope it help with your problem. Thank you.

Not the answer you're looking for? Browse other questions tagged installed-programs or ask your own question.

1
How do i enable compiz widget layer onto ubuntu 13.04?
1
How can I find which applications are installed on my system?
0
Check if a program is installed and how can I start it if it is not in the menu?
0
How to open a docx file on Ubuntu phone
0
Understanding how LAMMPS manages files and directories
1
How to open programs found in Software Center?
3
Fresh 19.10 install: FileZilla and Beyond Compare slow launch time