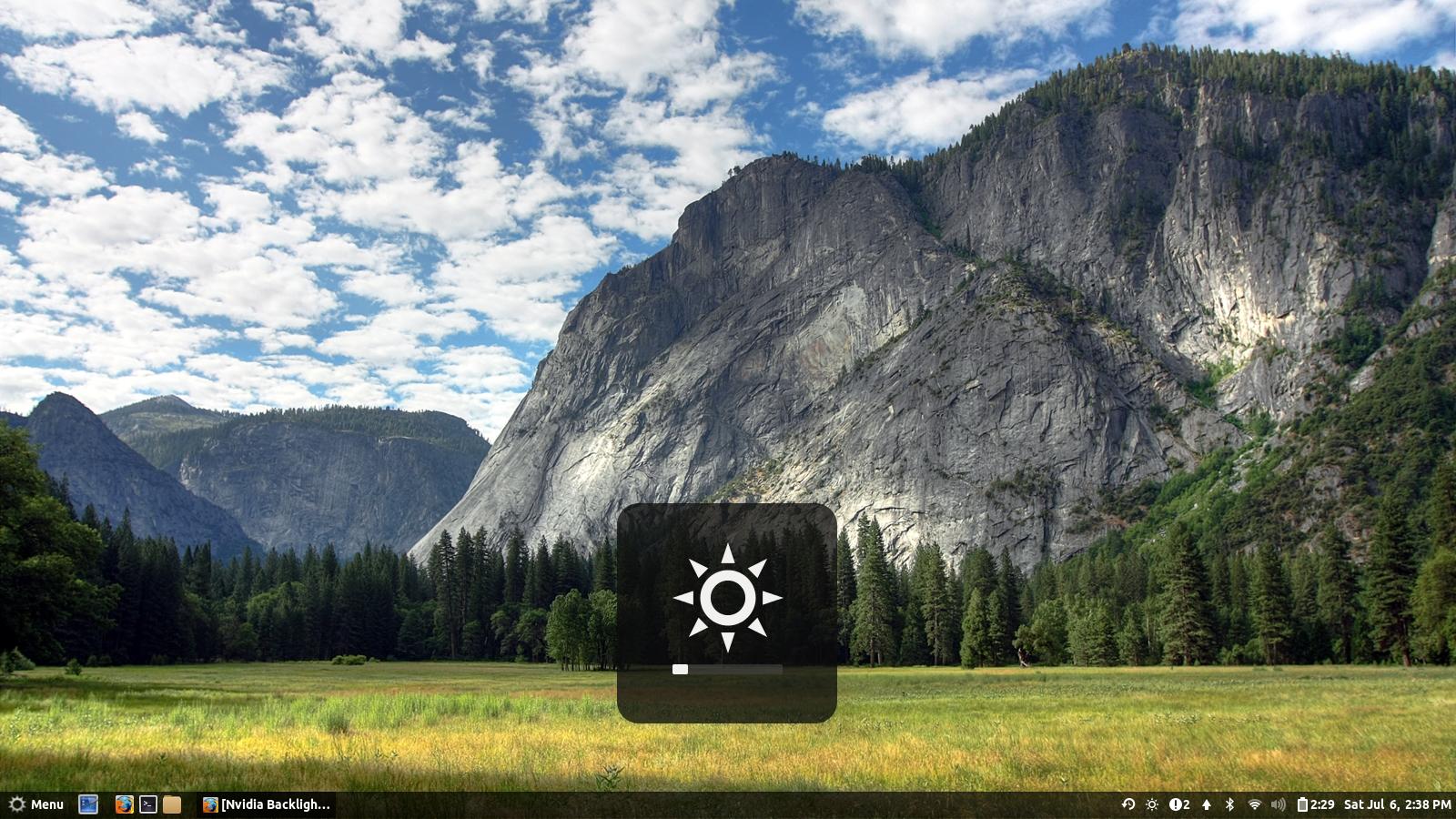 The problem also affects Unity. The backlight indicator never moves beyond this low level, and the indicator only shows when increasing brightness: 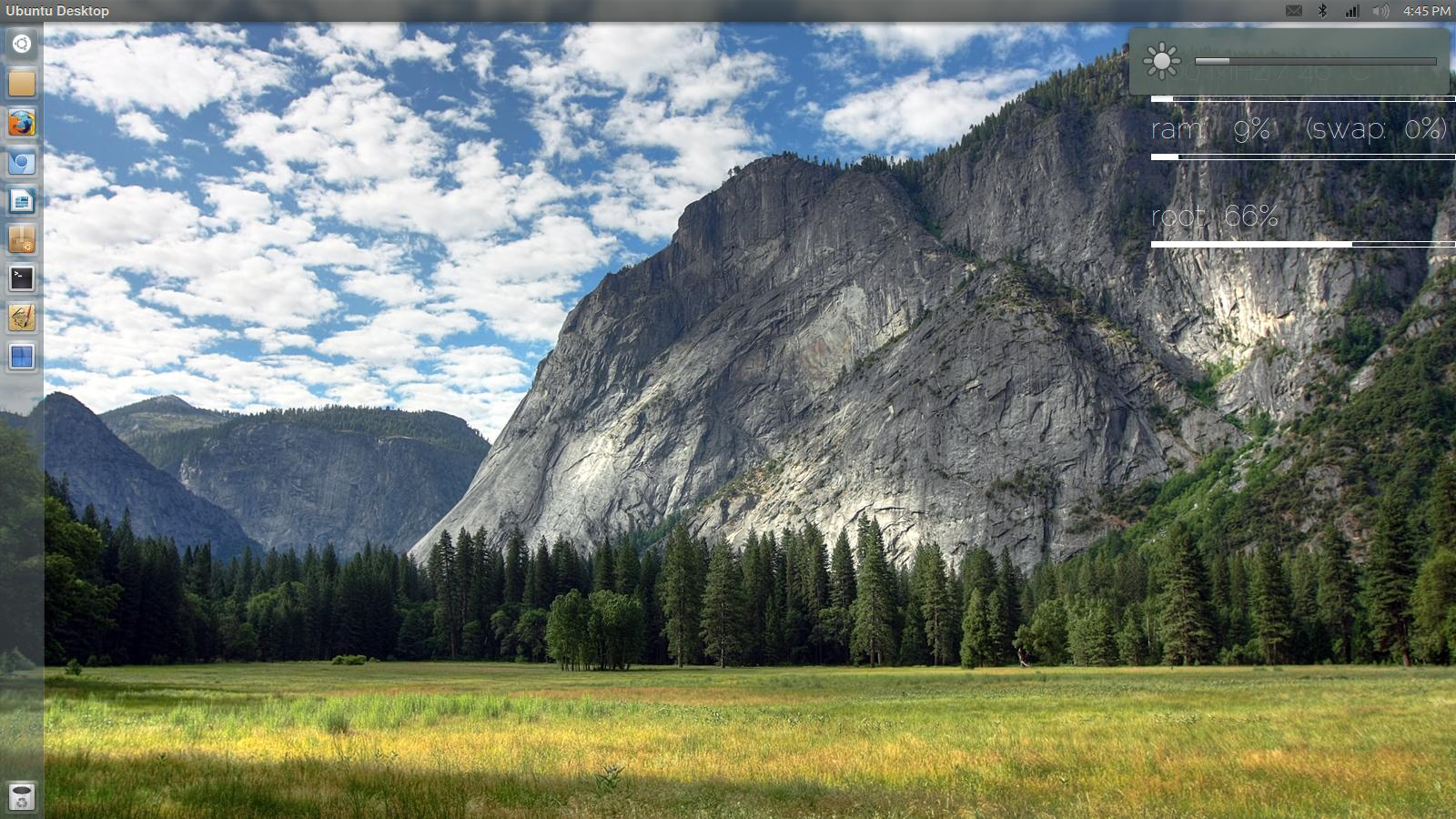 I think this relates to /sys/class/backlight/.

In theory, the file actual_brightness should hold the current brightness value of the display, which is supposedly between 1 and 7. However, when I run

The system always returns 0. Maybe this is what the indicator is reading?

I don't have the usual /sys/class/backlight/acpi_video0/.

Is there a way I can get the screen's real brightness to show up?

In technical details description of Nvidia Quadro NVS 4200M is written, that it has CUDA-Technology - so you could test if this CUDA-driver is supporting this graphics card better instead ? - you can download CUDA-SDK-1.1-beta for Linux here :

I have installed this package for my Geforce GT 540M with CUDA-Technology (Optimus) too and it works here proper. You could follow the steps described like here :

When this works at your machine too, - then you have better results too.

Not the answer you're looking for? Browse other questions tagged 12.04 nvidia indicator brightness cinnamon or ask your own question.