So I'm planning on testing out Ubuntu Touch, and developing some applications for it so I thought I would flash it to my Nexus 4 that was already unlocked, and running Paranoid Android and the kernel associated.

I headed to Ubuntu's website, browsed around and came across this page: Touch/Install - Ubuntu Wiki

I followed Step 1 perfectly, word by word. Its seems to me that everything on that part is fine. I skipped Step 2 having already done that for Paranoid Android, and then I follow 3 and 4 word to word also.

Using the command phablet-flash -b everything seemed to be fine. So it booted up and all seemed normal, but it wasn't.

Here are some major bugs that only seem to happen to me.

So I was greeted with a normal lock screen: 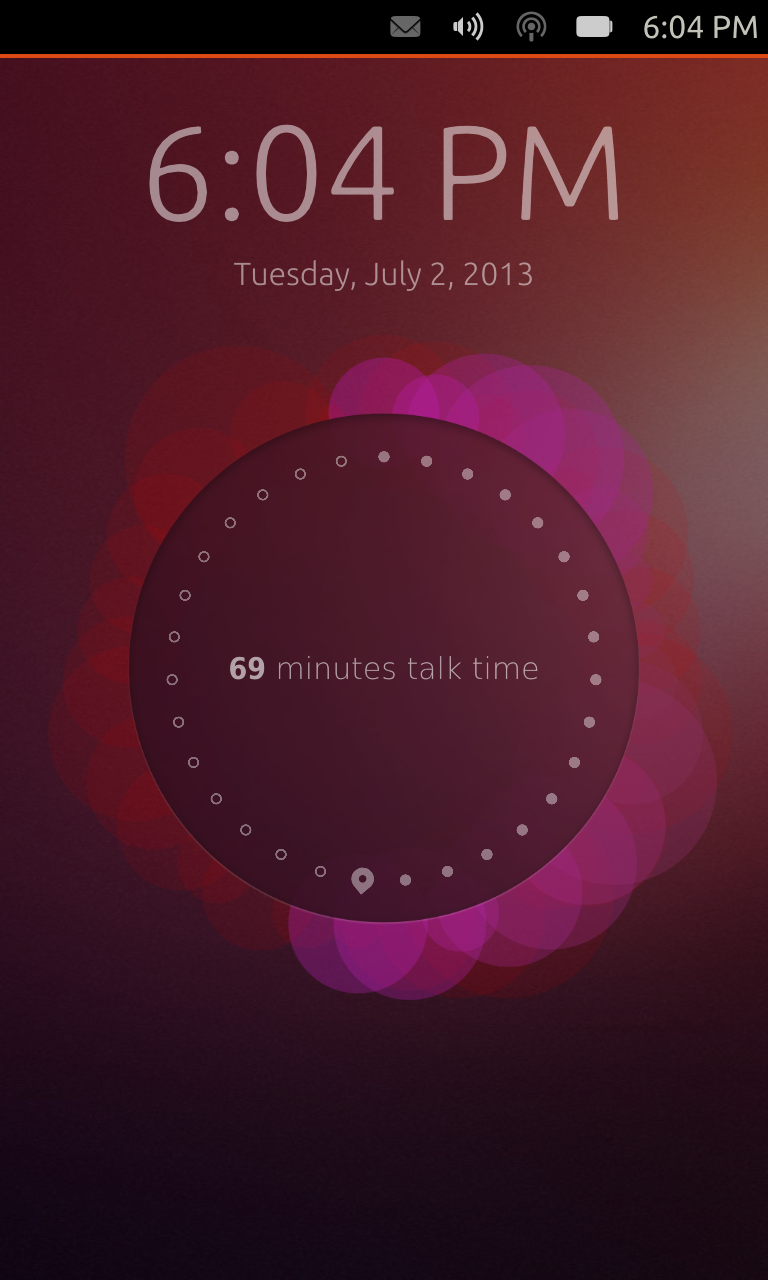 But one of the first noticable things on the home screen is that I only have 4 tabs, not 5:

Some of the applications that are supposed to work do not (I know some are dummies) like here with the calculator, this is what I get: 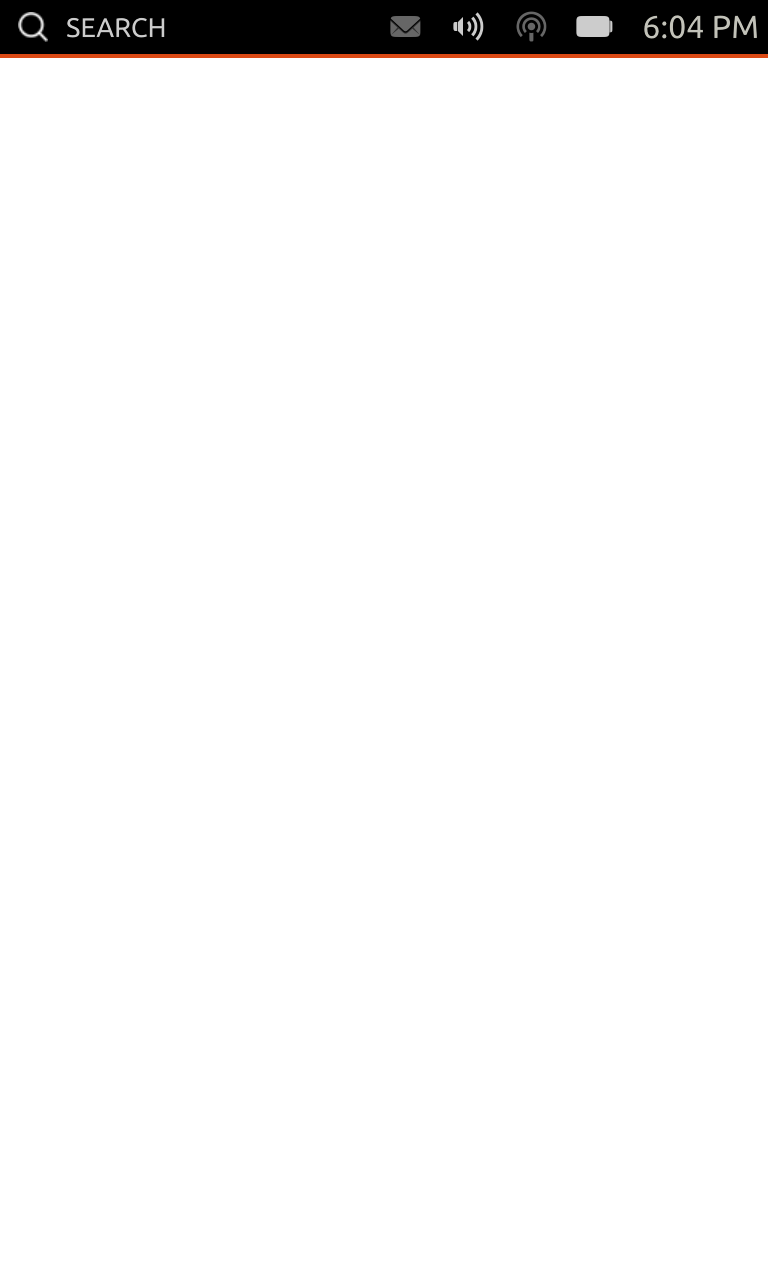 On the homescreen it is a black box, it will crash a couple of seconds later: 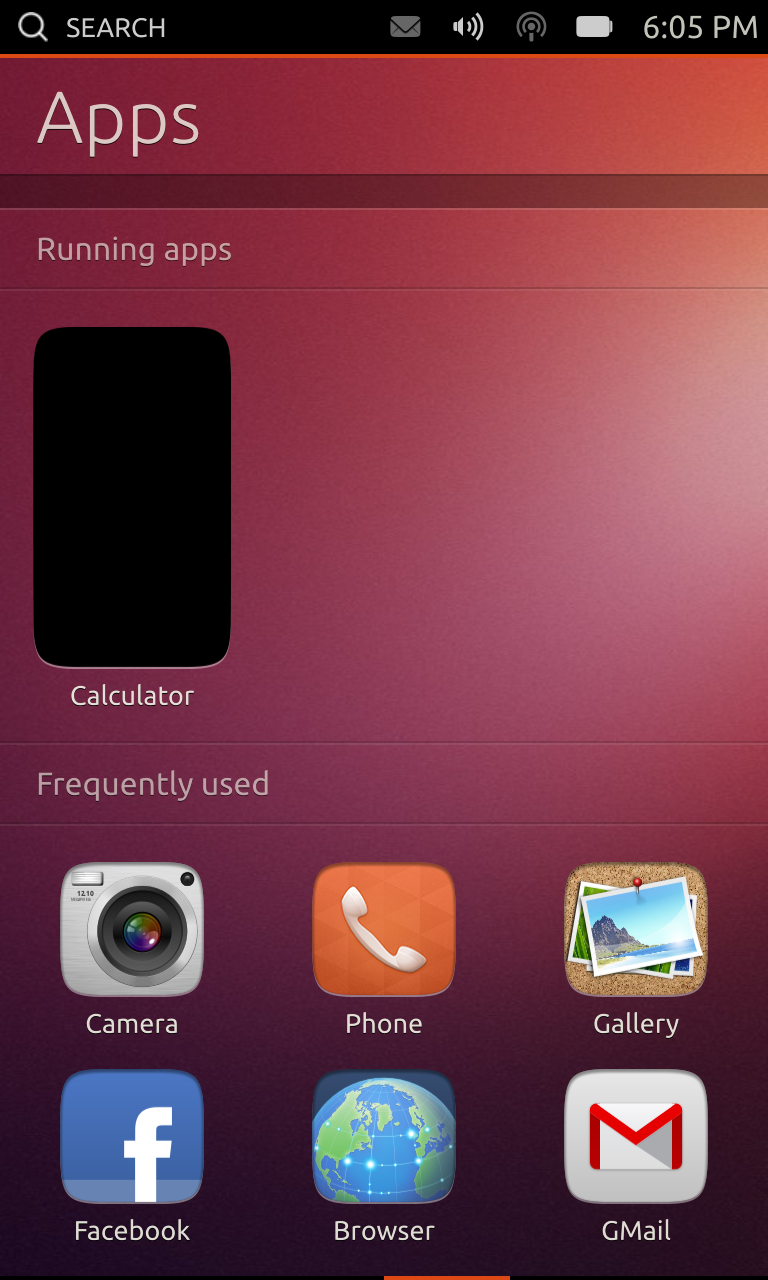 Another annoying problem is that when I want to close apps, I have from right to left, if I close an app on the left first it will close it, but it will open the app to it's right, weird: 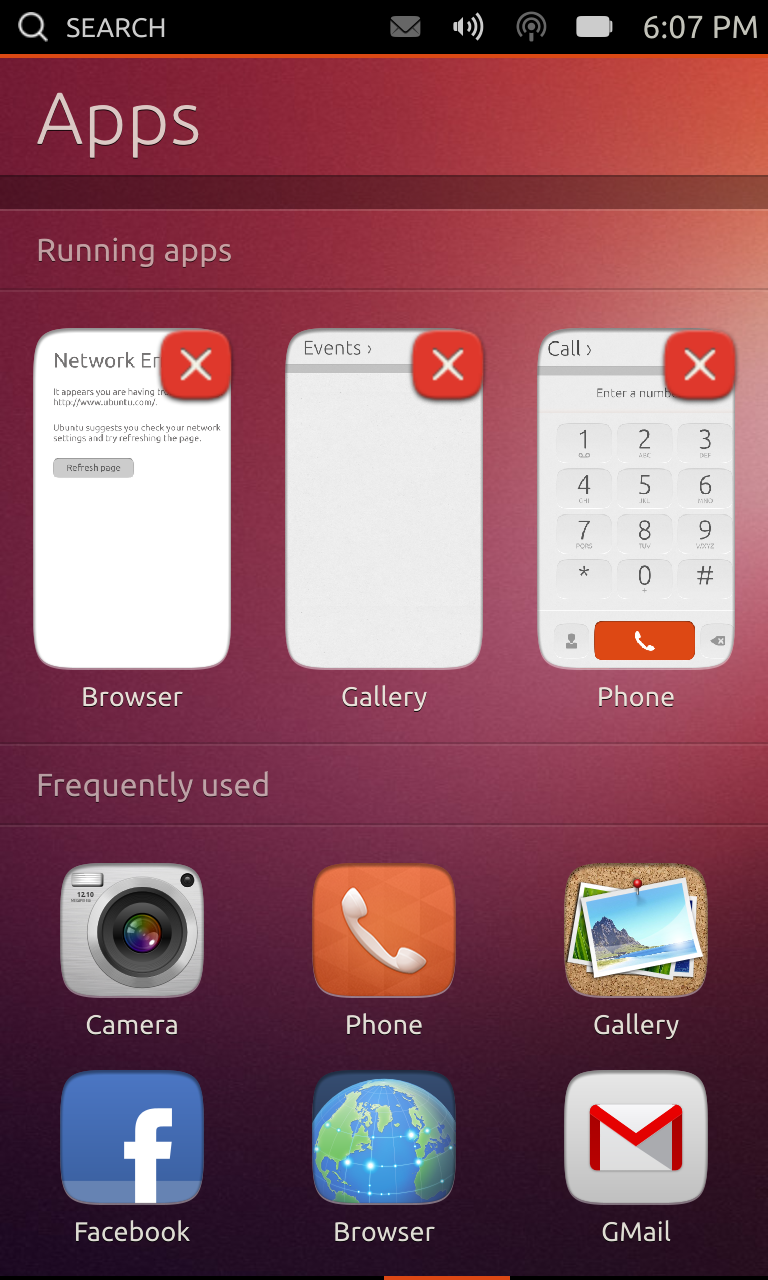 Yet another bug, this one is in the pull down drawer, when you just click on it, you can see that not all the icons are there: 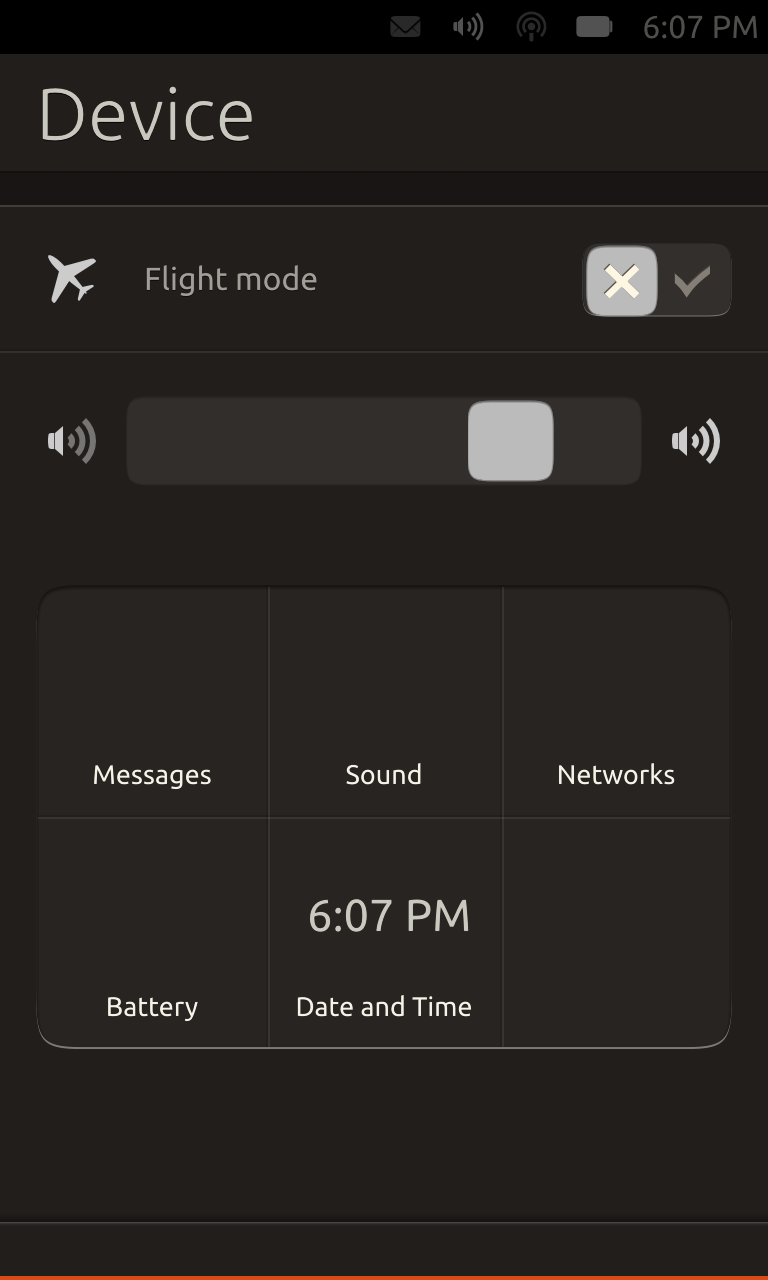 Pretty much everything else works as it should, but my main problem is that there is no telephony, I'm not sure how it works exactly, but I'm never asked a SIM code (I'm guessing you need that?), I can't compose SMS's and can't dial numbers, it won't let me select the 'Send' or 'Call' button.

I've after tried manual installs all over the place with these files:

There are some weird size differences between what the site told me and what I downloaded, but I've tried re-downloading just to end up with the same file.

And it just alway ends up with the same problems. No telephony and those weird bugs.

So my question is, how the hell can I get the same version as everyone else, with the ability to send texts and call and open the calculator and more? 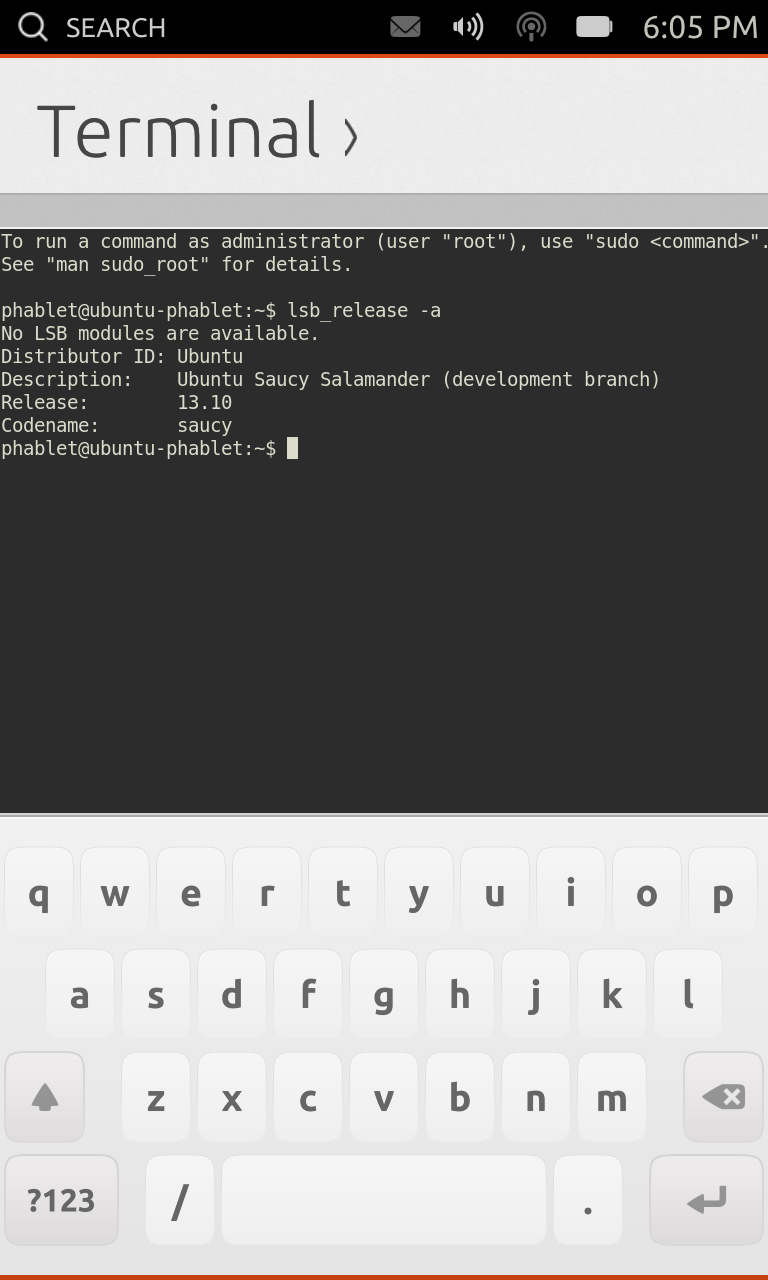 And maybe useful? This is what's in the device info: 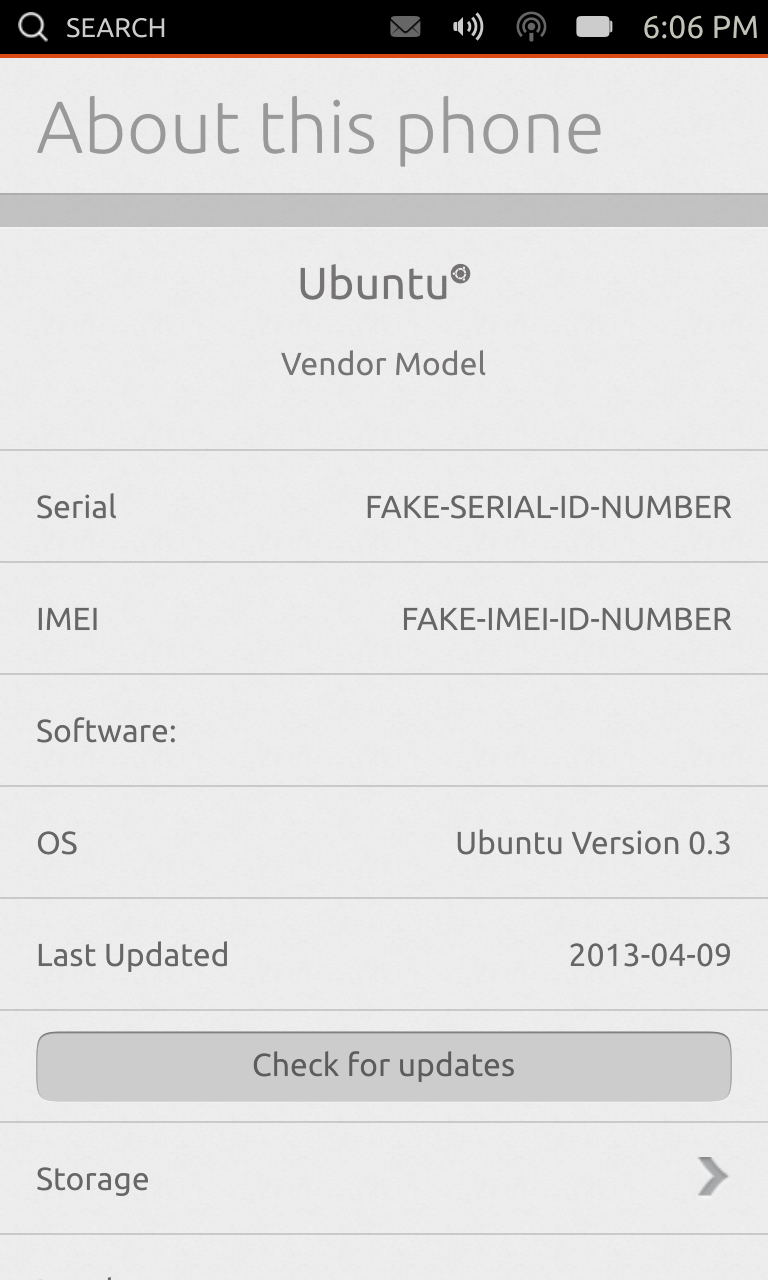 Just that specific daily image had some broken features, and my misunderstanding on lots of things.

Not the answer you're looking for? Browse other questions tagged ubuntu-touch 13.10 or ask your own question.