I'm trying to run Castle of the Winds, an old 16-bit Windows application, in Wine. I've put the application in .wine/drive_c. I've added it as an application in Wine, and I've tried setting the Windows version to 3.1, and I've also tried Win XP. Each time I try to run the app, Xubuntu freezes. I can do a Ctl-Alt-F4, and then a Ctl-Alt-Del to reboot. This application is not a DOS application, so I don't think DOSbox will help.

I am running it with the Windows version set to Windows XP (Using Ubuntu) with the following packages and wine version:

Now of course you do not need to install all of this winetricks packages but I am posting them here so you know which ones I have and work your way until the game works.

To install the most up to date version of Wine follow what is mentioned in the Official Wine for Ubuntu Page:

To set the Windows 32 bit Architecture you need to do the following before installing anything in Wine:

NOTE: Change the word cyrex to your username. In my case my username is cyrex.

To use winetricks simply open it via the terminal with the --gui parameter:

Select the default wineprefix --> Install a Windows DLL or Component

Now start installing them. Do not select all of them since some depend on others. But like I mentioned before, most likely you do not need all of this packages for this game. For example, there is no need to install .NET or DX10 for a 16 bit game. This is only to cover most of the games and apps that are in Windows.

Here are some pics: 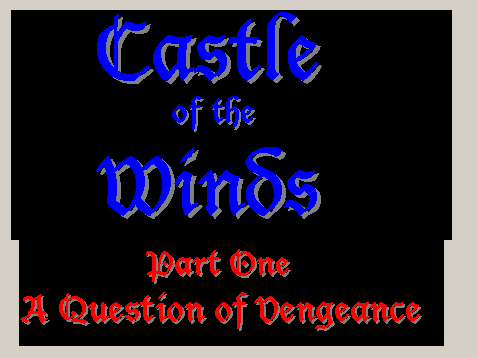 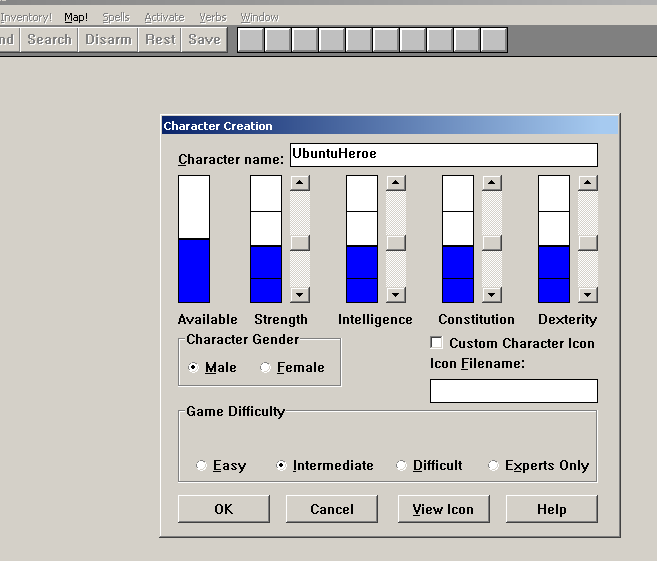 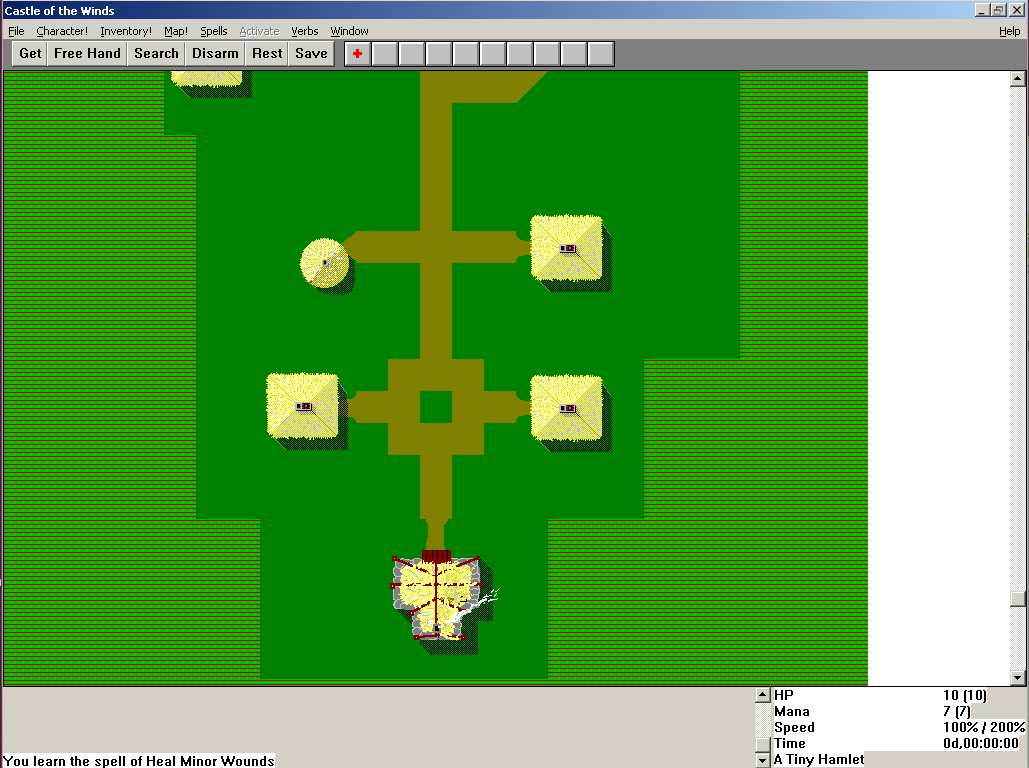 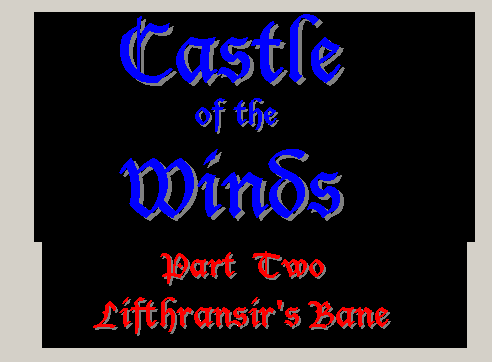 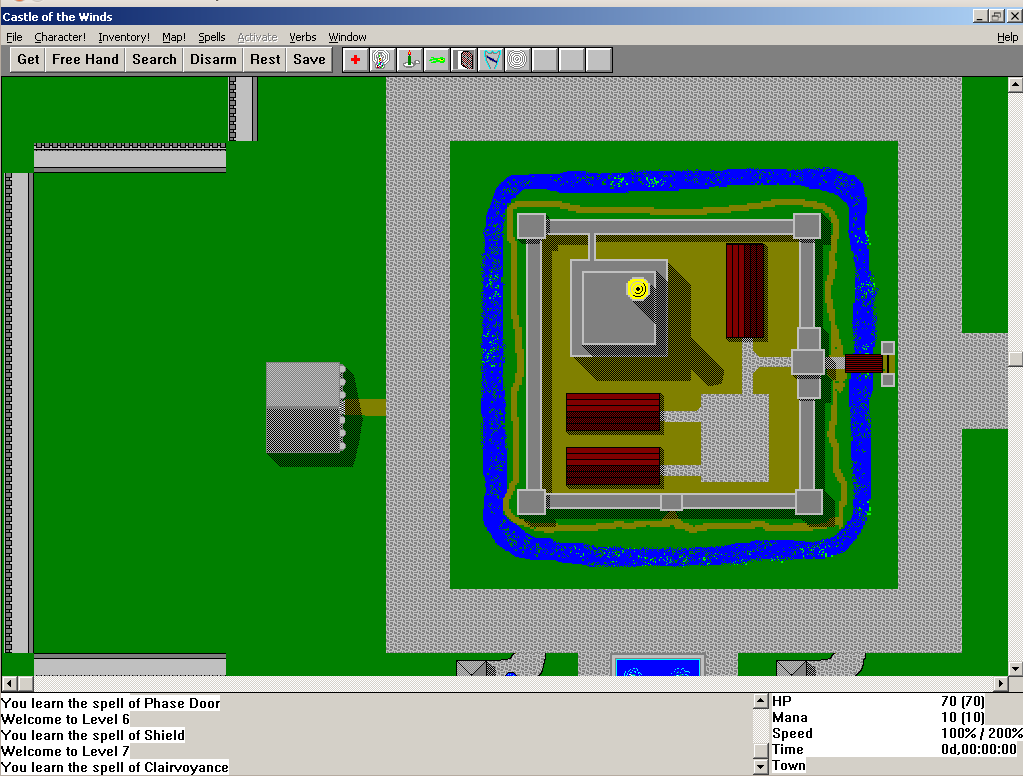 Lastly, after you update to the latest Wine version, set the 32 bit arch and open winecfg and set it to Windows XP if not set by default already, check to see if the game runs. If it does run, I encourage you to post your results in Wine's Castle of the Winds AppDB. I would do it by since I have too many winetricks packages installed for a simple 16 bit game, I would not be the correct candidate to provided the relevant data for other users that would want to use this game. Instead, since you are starting from scratch, you would be the perfect one for this.

To troubleshoot yourself from Wine 1.4 to Wine 1.5 do the following:

Now DELETE the wine folder (This will remove everything you have ever installed in Wine so do a backup first):

After this reinstall wine as described above when you added the official PPA. This should leave you with a updated wine. You can check the version of wine by typing wine --version.

To see which versions your Ubuntu version supports type the following:

It should output something similar to this:

Not the answer you're looking for? Browse other questions tagged windows wine xubuntu or ask your own question.

131
What is the easiest way to resolve apt-get BADSIG GPG errors?
193
How to install and configure Wine?
2
Will this 'find and delete' command work with the asterisk even with quotes?