I'm trying to make a backup of my /home to transfer all data from one computer to another. I wanted to save the backup on the same computer and than transfere it to another one. For safety reasons, I'm trying to learn how does it work on the computer without a lot of data (the new one) to be sure I won't delete something instead of copying it.

and I had as the result:

I've tried once again, with the same result. I have no idea, which files were not transferred, what makes the whole backup useless for me (I wanted to do it automatically in order not to forget about something and loose it).

Thanks for any tips

Well, because you are running rsync in the verbose mode, you should be able to see in its output where the problem lies. Usually it is a permission denied error.

For example, suppose I want to back up the ~/.gvfs folder:

So my advice is to list through the rsync -av output and look for similar errors.

I got this error as well. In my case, rsync threw this error because I passed it a non-existent source directory.

If you transfer files to remote storage (like freeNAS, etc) - don't forget to set correct rules. Not only set owner, but include this ownerto read-write list also. 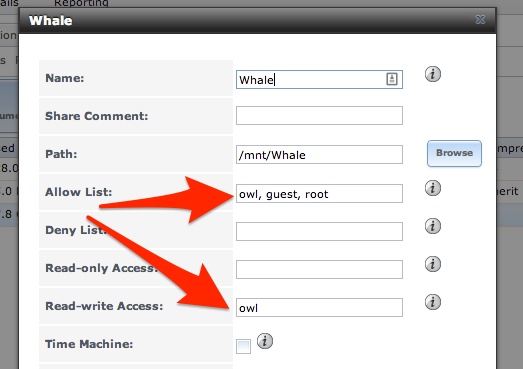 I'm hooked on this.

In case you running in verbose mode and you want to see where is the "failed: Permission denied" message in all this output, run for a second time the command with grep:

Not the answer you're looking for? Browse other questions tagged permissions backup clipboard rsync or ask your own question.

2
rsync verify a file already exists in dest folder so it will skip the copy on the 1st sync
0
rsync problems and security concerns
2
How to move entire Back In Time backup set to new hard drive?
4
Rsync issue: some files/attrs were not transferred
2
Backup ext4 data to exFAT partition
0
rsync back error 23 on Thunderbird file
0
Rsync and ownership/permissions