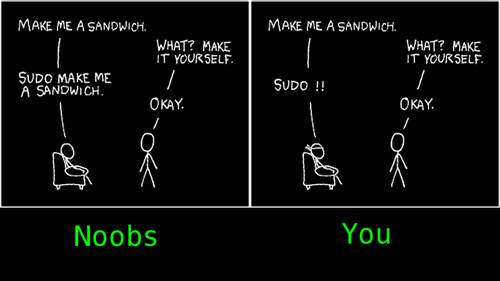 2
Difference between running command as sudo and running command as root?
3
command prompt stuck on same line
1
sudo instead of root sometimes asks for password
2
Run program as root without using sudo
16
How to switch to root user but stay in the same directory
7
Run sudo command with non-root user in Docker container
0
How to disable some commands on root user?