Ask Question
Asked 8 years ago
Active 7 years, 8 months ago
Viewed 8k times
2
This question already has answers here:
What should I do when Ubuntu freezes? (46 answers)
Closed 7 years ago.

This problem is an ongoing issue for me. Maybe someone has an idea out there.

I've been using Ubuntu 32 bit for years with much pleasure. It all stopped when I upgraded to version 12.04.

Since then, the computer keeps freezing after different time intervals of useage, mouse, screen, keyboard - the only way to revive it is a hard reset. Sometimes, while browsing the web (via Firefox or Chrome), the system freezes, however it is a "different freeze" and I can use the combination of CTRL+ALT+F2 to go into a terminal, type my user and password, followed by CTRL+ALT+F7 to return to the GUI interface. However, the interface is lacking the side taskbar and the upper statusbar - they don't reappear until I force reboot via terminal.

I must add that I've installed Fedora insted - hoping it will work properly - but the same thing happend with Fedora (latest version). Made me think there is a problem either with my hardware configuration or with the kernel (I don't know whether Fedora and Ubuntu use the same kernel). I tried formatting the hard drive and reinstalling. The same problem occured. Everything works fine with Ubuntu 11.10. It is only the later versions which present me with these freezing problems.

Have you tested your RAM? To test, just boot from the Ubuntu CD/DVD, and Hold down Shift to bring up the GRUB menu. Choose the Test memory option, and let it run for one full pass. 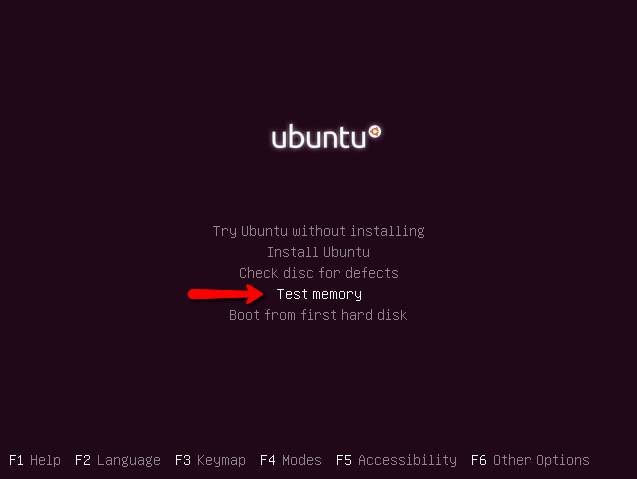 I've had this problem on the last 3 or 4 versions of Ubuntu and always ended up going back to Windows. This time I was determined to find a fix!

So after getting frustrated and more frustrated, I eventually came across some references in the crash report to ALSA and PulseAudio. I have a Lenovo L520, and it is always plugged into a Logitech Speaker Lapdesk N700 (basically a lap pad with a USB speaker built-in).

After seeing the PulseAudio reference, I unplugged the speaker and haven't had a single issue since (2 days, 6 or so hours or so of use). Audio works fine on the laptop's speakers, and I'm not really missing anything.

672
What should I do when Ubuntu freezes?