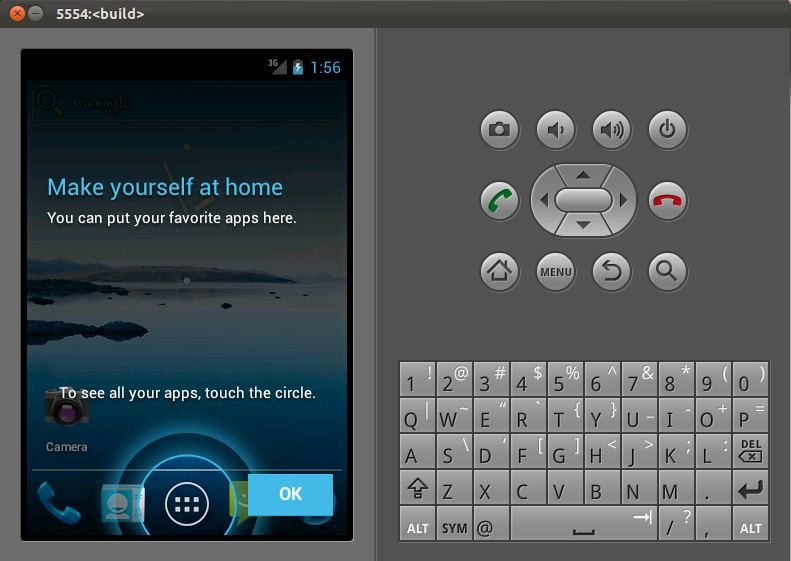 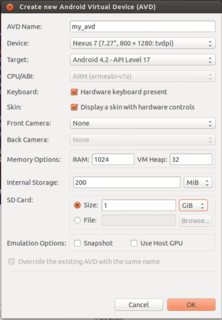 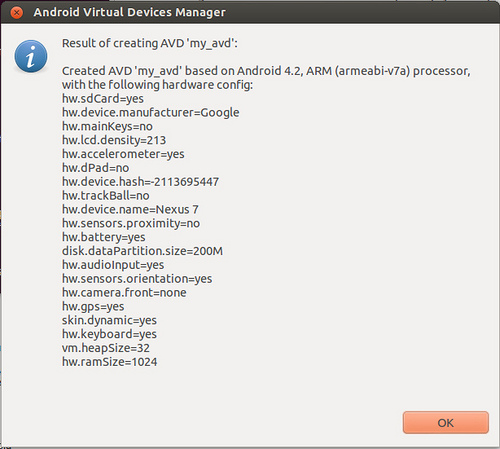 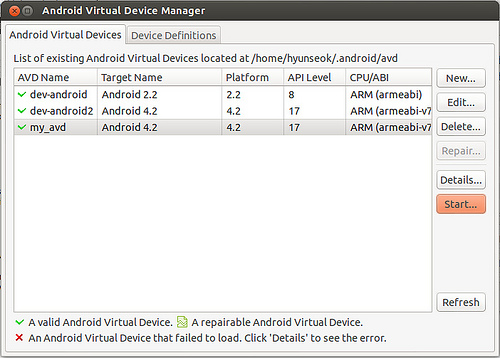 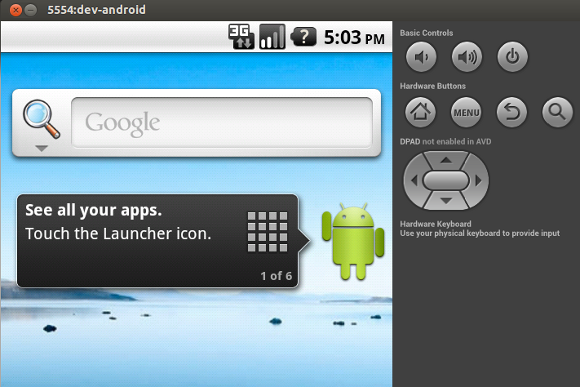 6
How to speed up the Android Emulator in ubuntu 12.10
1
8086 emulator. Issue with i8086 istallation
4
PSP emulator that works with 13.04?
7
How to run neogeo games
1
Installing and running .apk in Android Virtual Emulator
0
connecting to tomcat7 from android emulator
1
How to setup a Android simulator
4
Installing and using Android Studio as virtual device on Ubuntu 16.04
1
How to close terminal without shutting down Android emulator booted from terminal