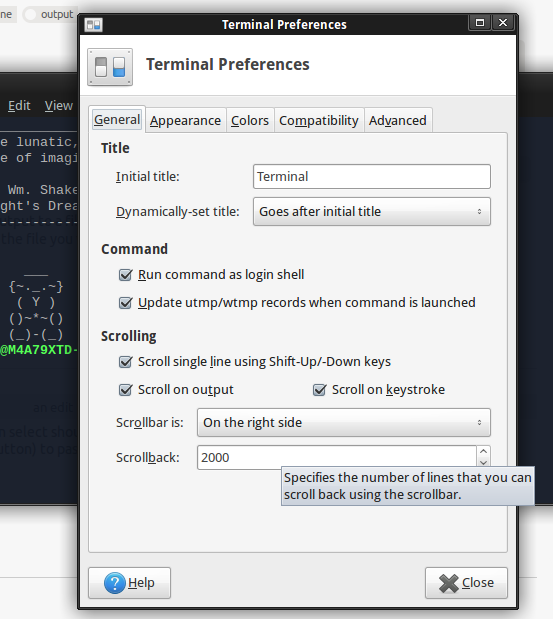 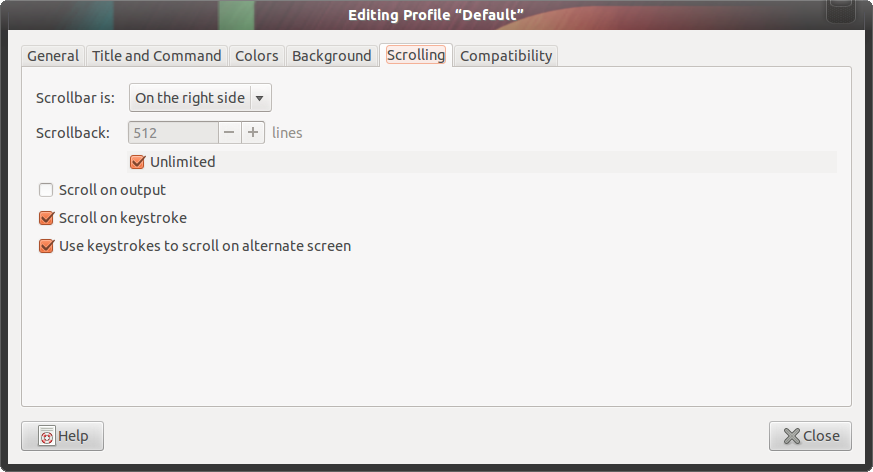 2
Repeated long command in gnome-terminal do not show up in full
4
Long terminal output;time consuming code; no forethought
6
Where is the output of a Terminal (Gnome Terminal) stored
2
How can I save output of past commands in an xterm?
2
how to pipe output of traced bash debugging?
4
How to copy all current output in Terminal to a file when too large for clipboard after it has already been outputted?
2
Terminal Output Export Error
1
Terminal stops writing its output to the file if the file is changed
2
Cannot write long output to file