How to configure ubuntu for lightweight low-memory usage?

I just upgraded an old, secondary computer to the latest Kubuntu (10.10). It seems the effort was a bit too much for the hardware and one 512MB memory module died. I tried to take it away, clean the connectors, put it back several times, but to no avail.

Until such a time I can find a second hand DDR memory module, I am left with a meagre 256MB RAM, which is below the official requirements (384MB) to run Kubuntu/KDE. Indeed: the computer constantly swaps the memory, making everything painfully slow.

Since Kubuntu is already installed and I use it on all my computers (and I want to keep KDE for when I really need it), how can I configure ubuntu to squeeze out every bit of unnecessary memory usage?

This is a secondary computer but still very useful. We use it mostly for web browsing.

A "lightweight" tag is missing.

Kubuntu is really Ubuntu with a KDE desktop instead of GNOME. The lightest I know of is Lubuntu (lubuntu-dektop package) this is still running the same thing underneath Kubuntu and normal Ubuntu just with a lighter desktop.

One thing that may help is setting up your swap partition for speed - with that little RAM, things will swap to disk and any RAM-based tasks become disk-limited. If possible, move your swap partition to a separate hard drive, and make sure it's reasonably large (3x your RAM is my usual rule of thumb).

The first thing I did was install XFCE4 and use it as the default desktop environment, instead of KDE. This I know is the single most important step I could take. It already makes a huge difference. The system is responsive again.

Still, the memory usage (as indicated by free -mt) is very close to the limit of available RAM, and depending on browsing usage, some swapping may still occur.

Ubuntu 16.04 configured for a slow and low memory 2GB laptop

I am running a low memory 2GB ACER Aspire laptop, 10 years old with a Pentium double thread T4200 CPU. I have installed Ubuntu 16.04 alongside Windows Vista (though I rarely boot into Windows VISTA anymore for obvious security reasons).

I have the default Ubuntu Unity desktop installed and also installed the lightweight LXDE desktop as an additional desktop to Unity and this was installed specifically to overcome the heavy memory consumption and ultimately Ubuntu Unity desktop freezing sometimes when running web browsers with multiple tabs open that were eating up the available memory.

The performance using the LXDE desktop and running FIREFOX with multiple tabs open and running HTML video in one tab is very satisfactory whereas running the same scenario in Unity the performance is unsatisfactory. Unity loads up with about 1GB of the usable 2GB of memory whereas LXDE only loads in approximately 0.5GB of memory. Also, LXDE appears to work much better with the kernel using the swap facility than when Unity is running. I have a swap space of approximately 5GB.

I also have both Opera and Chromium installed and both accessible under the Unity desktop but both have heavy memory demands when running under Unity and so I only have one tab open at a time when using these browsers in Unity.

A tip when using heavy memory usage browsers: I configure all of my 3 browsers (Firefox, Opera, Chromium) to "restore the previous session" on start-up. This allows me to close the browser at any time while in use if the performance is becoming unsatisfactorily slow and allowing the kernel to recover the memory and then re-open the browser to continue where I left off. 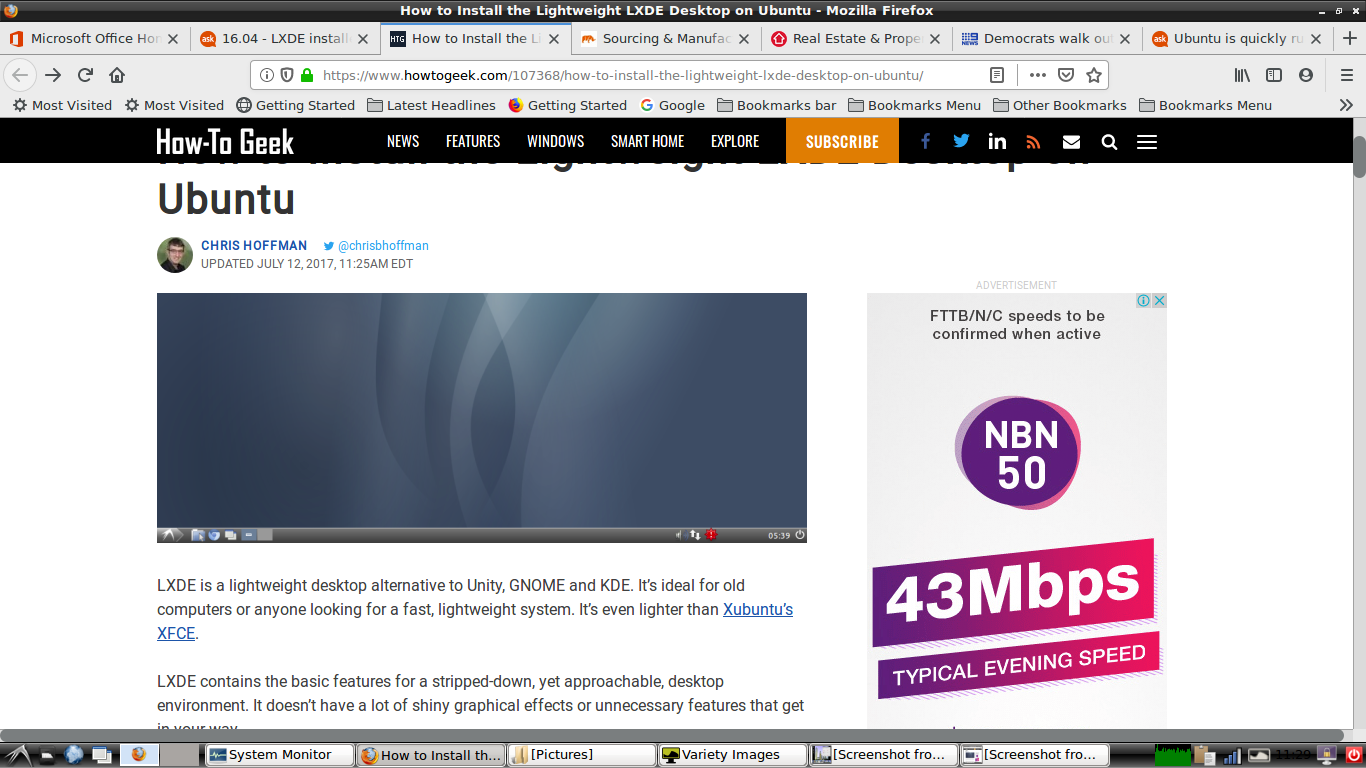 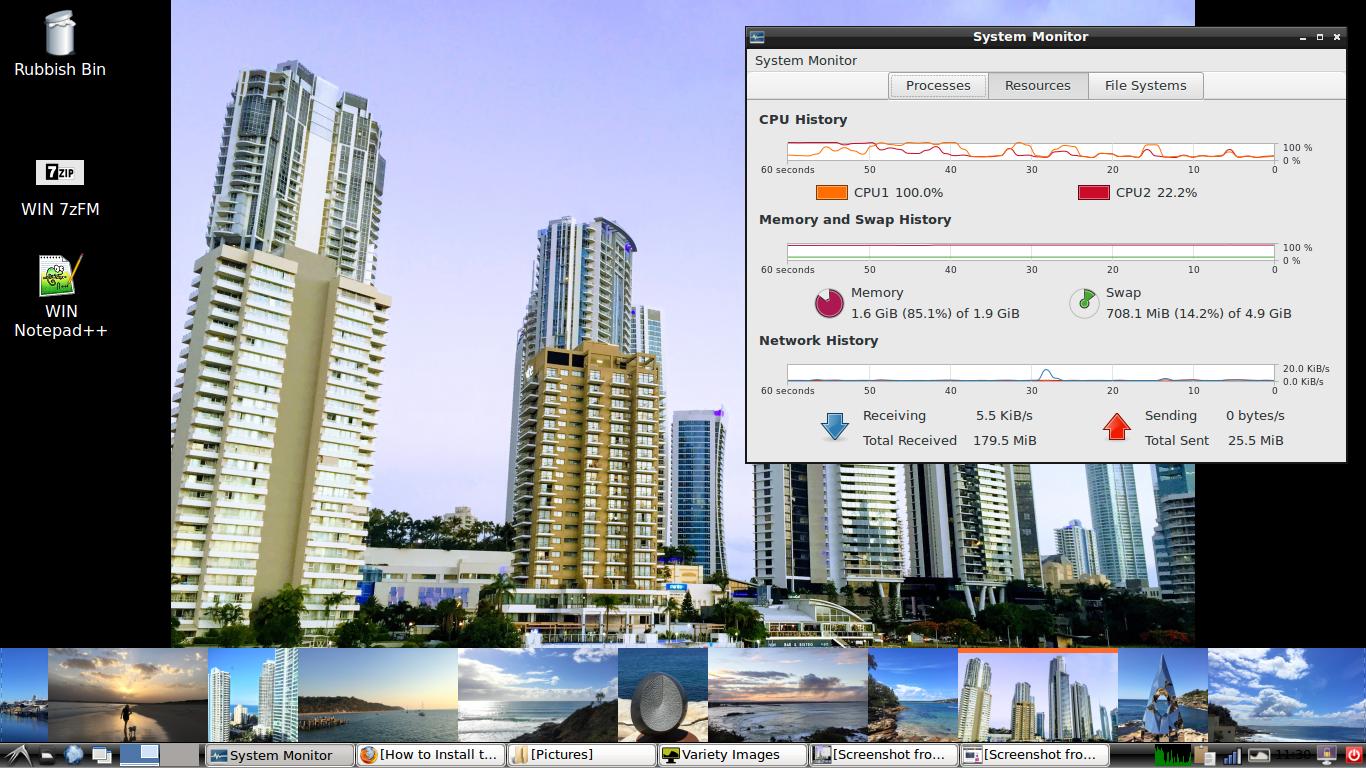 Not the answer you're looking for? Browse other questions tagged memory-usage or ask your own question.

3
Ubuntu on 256MB RAM
-1
I want to know if my ram is ok for Ubuntu
0
What really light Ubuntu releases are there?
1
Upgrade Sony VAIO laptop from Windows ME to Ubuntu