Pictures don't show up in Facebook if I use Ubuntu

A few days ago my browser(Firefox) has stopped loading images when using Facebook.com . I tried Google-chrome and it turned out that photos don't load up there too.

However, The pictures show up without any problem when I use Firefox in Windows although Firefox have the exact same version as in the one in Linux.

The steps I have tried so far are:

Here is photo that shows the problem: 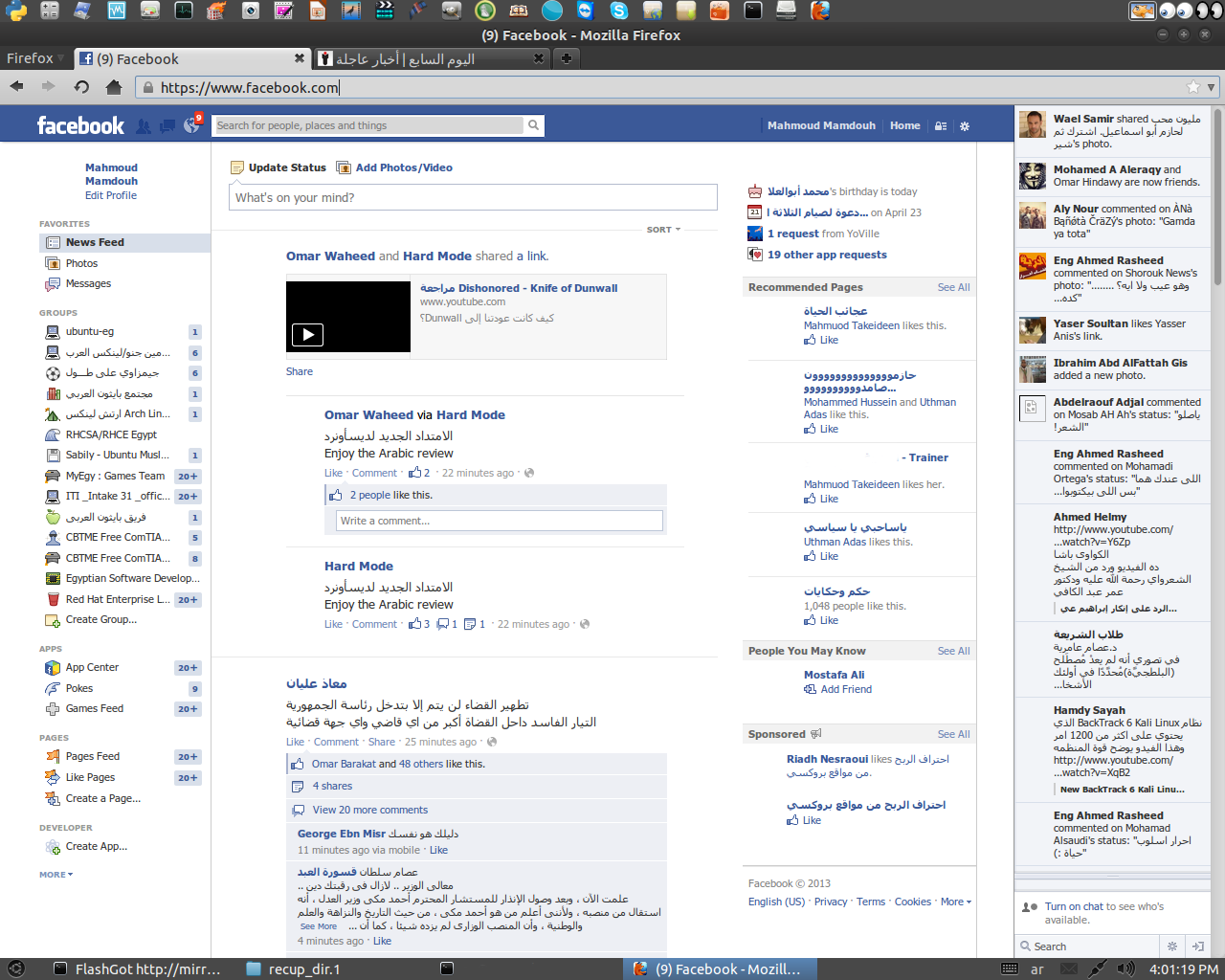 While images show up fine in other websites: 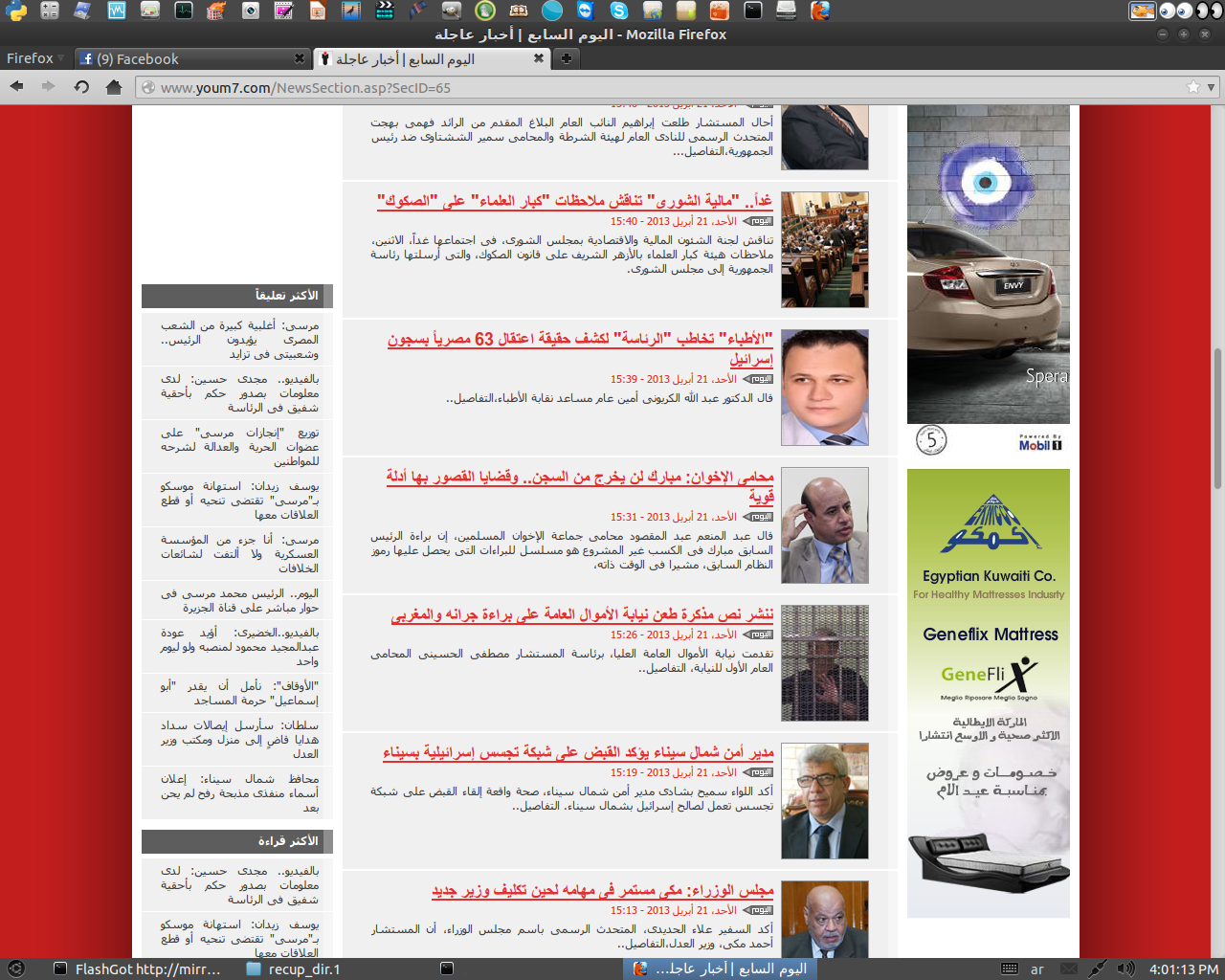 go to Account Settings/Security Settings/Secure Browsing and uncheck this option: "Browse Facebook on a secure connection (https) when possible". Then save changes and restart Facebook. It worked for me and I had the same issue.

I recently had this problem and searched for an answer online. I tried the solution of changing browser settings on facebook, no luck there. I tried updating firefox only to find it was updated, and then clicked 'return firefox to original settings'. Success! Yes, I had to re-set some things, but it fixed the problem of pics not downloading.

Not the answer you're looking for? Browse other questions tagged firefox google-chrome facebook photo or ask your own question.