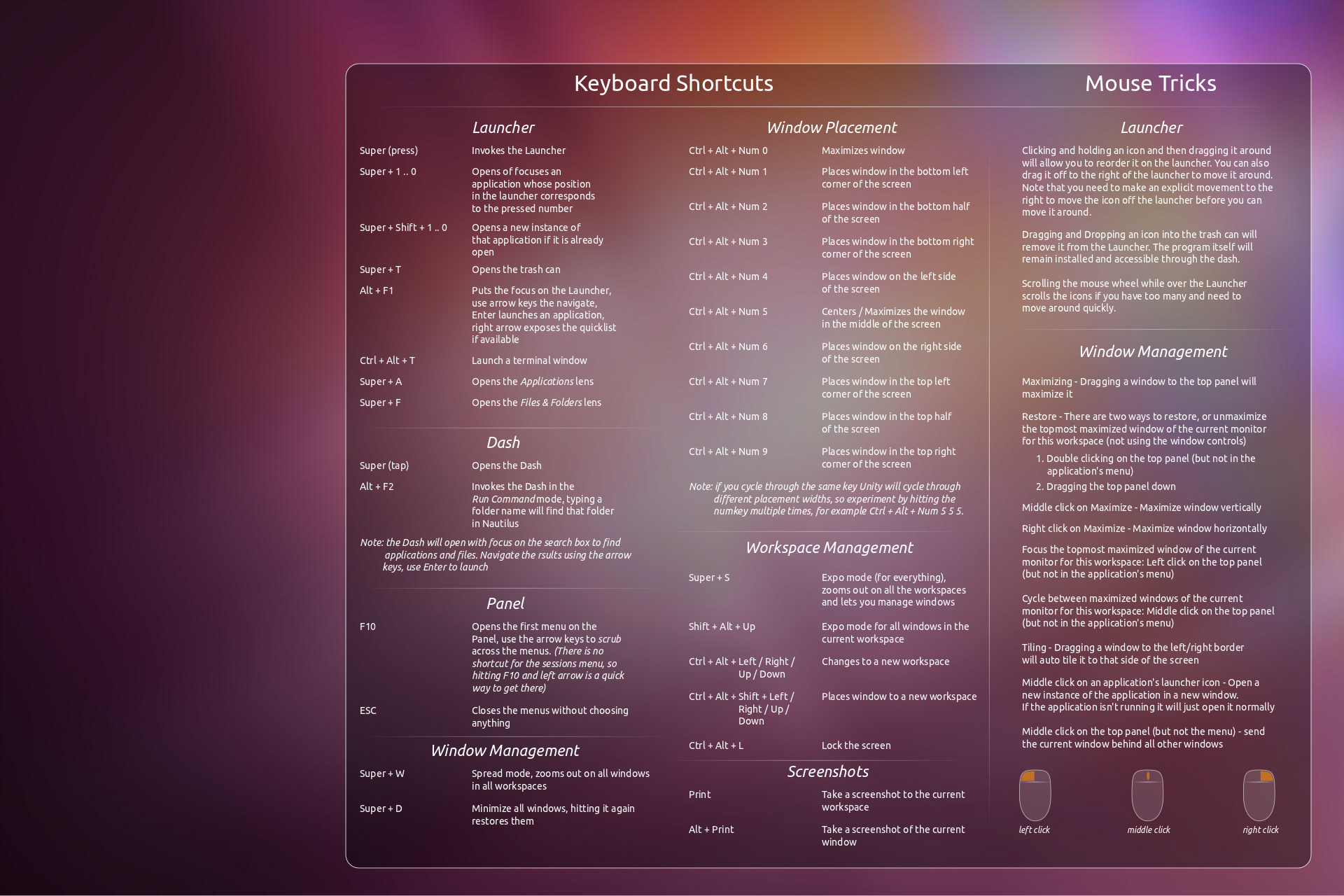 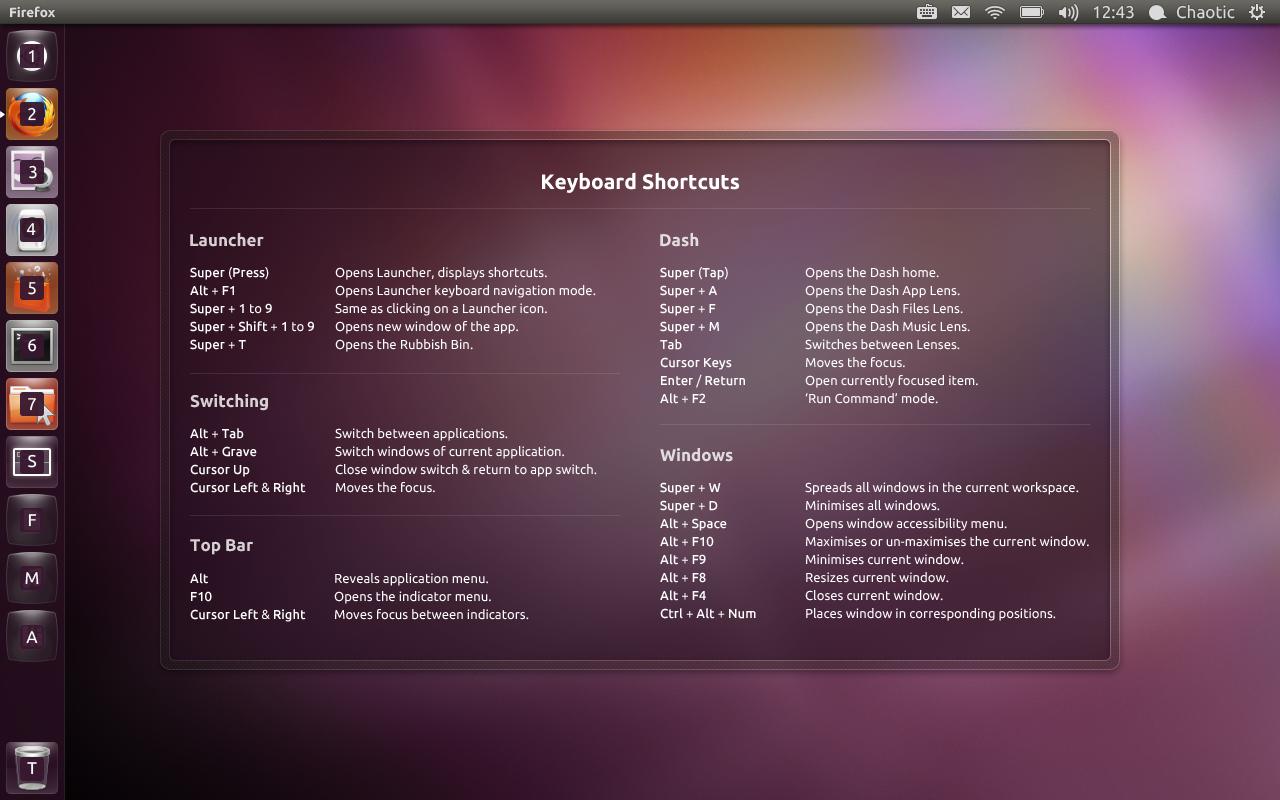 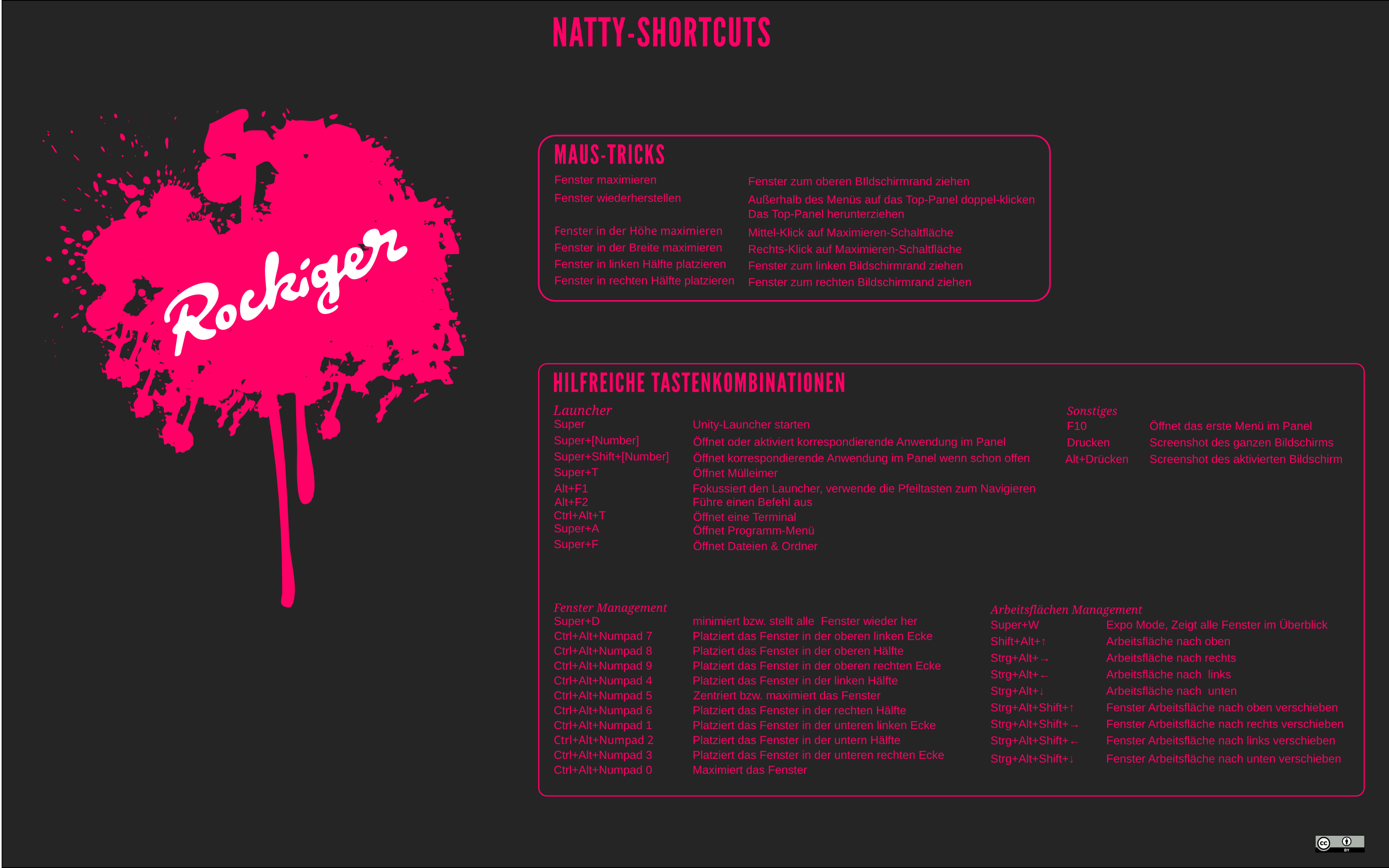 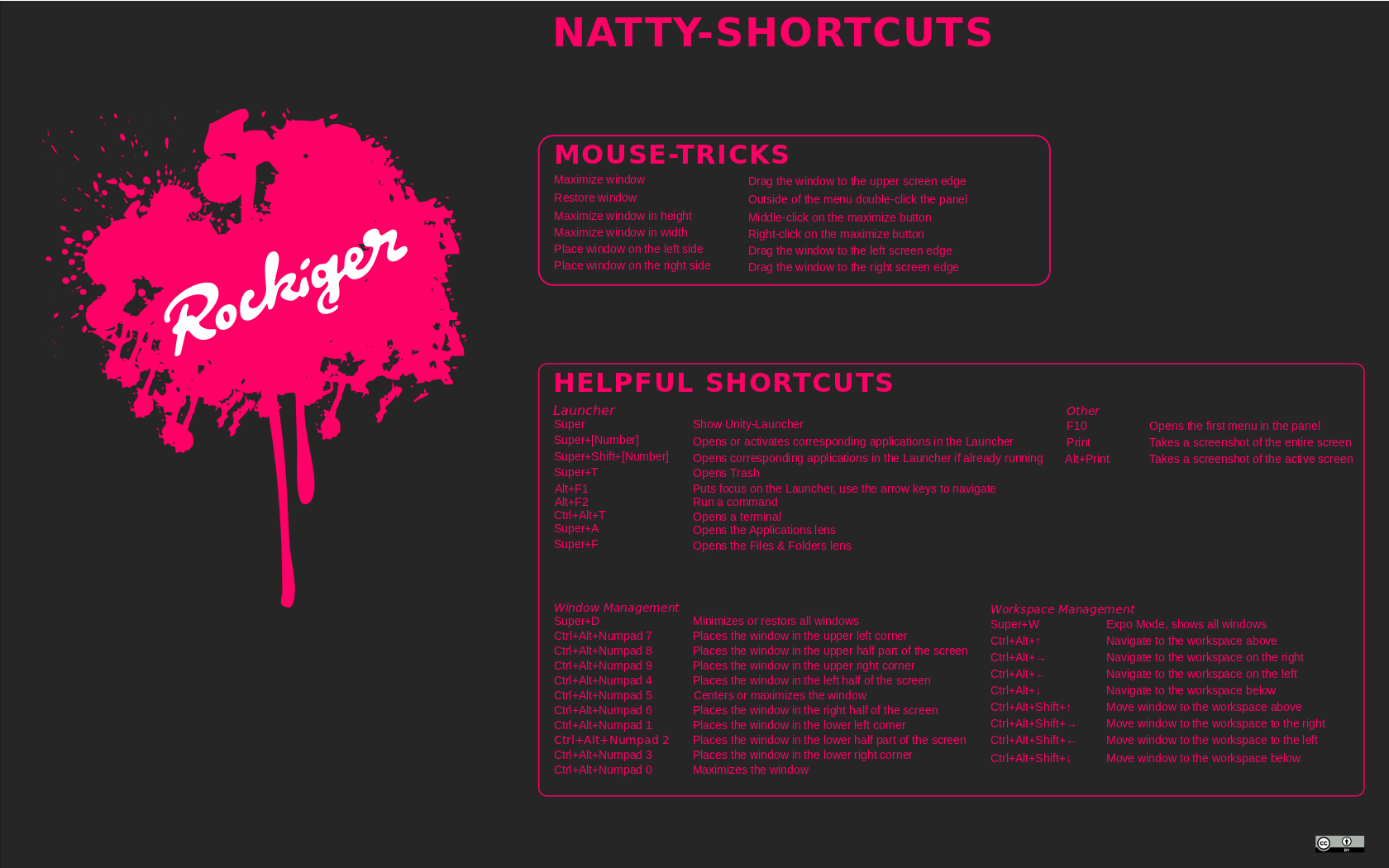 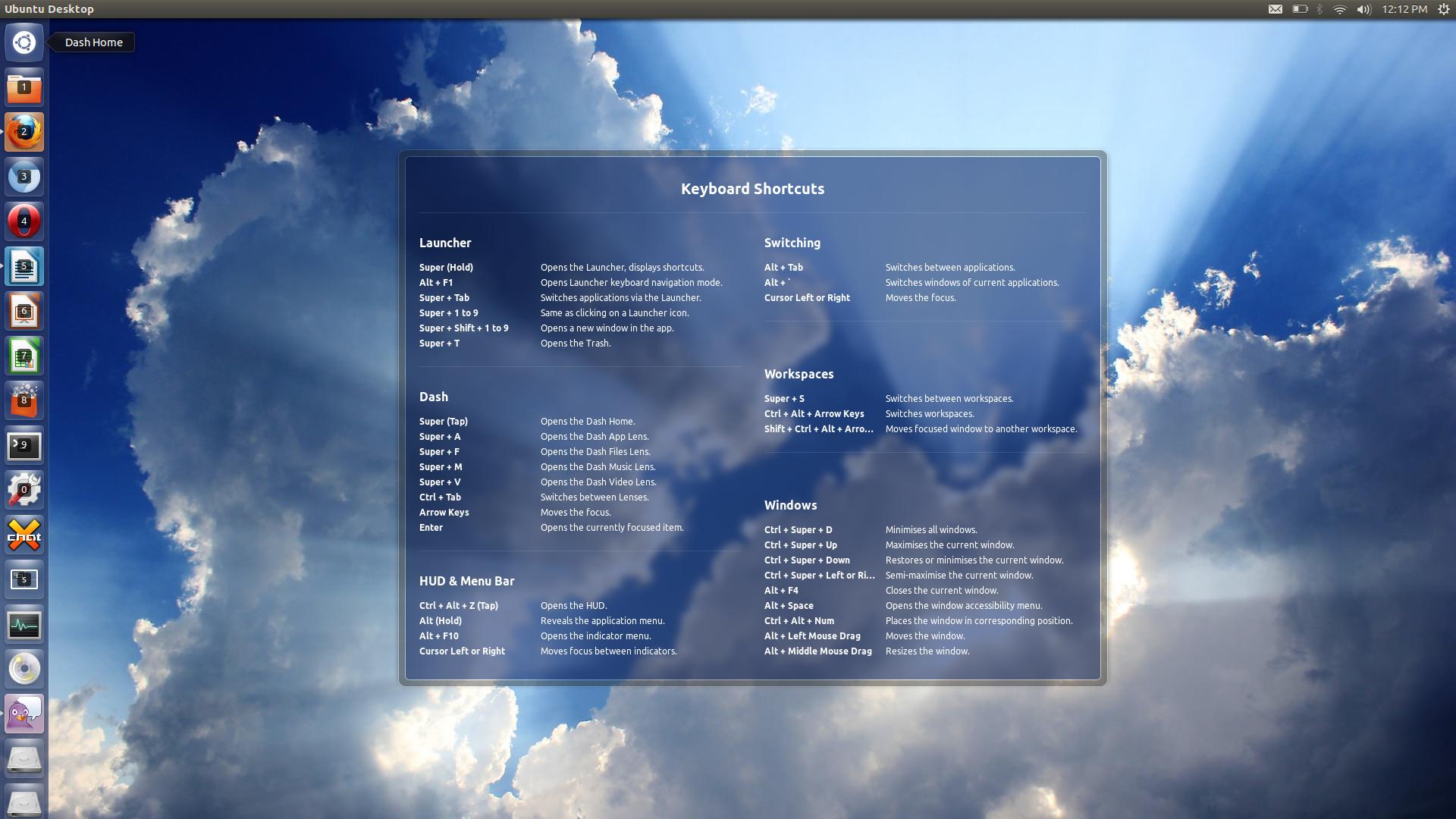 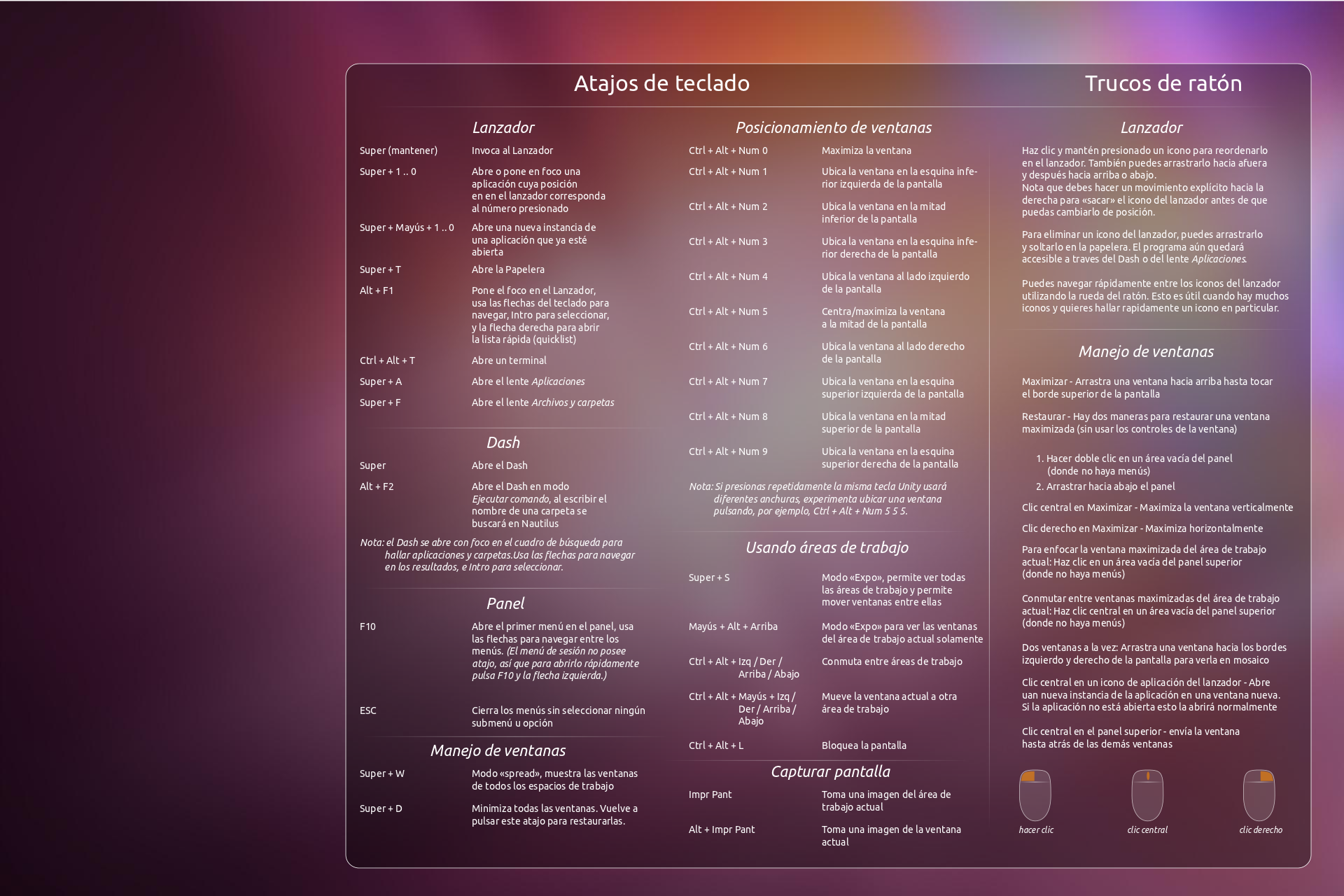 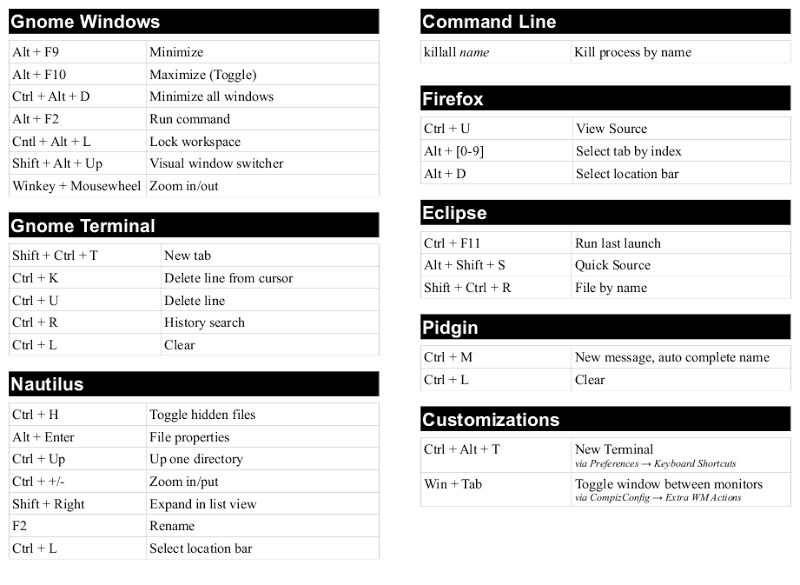 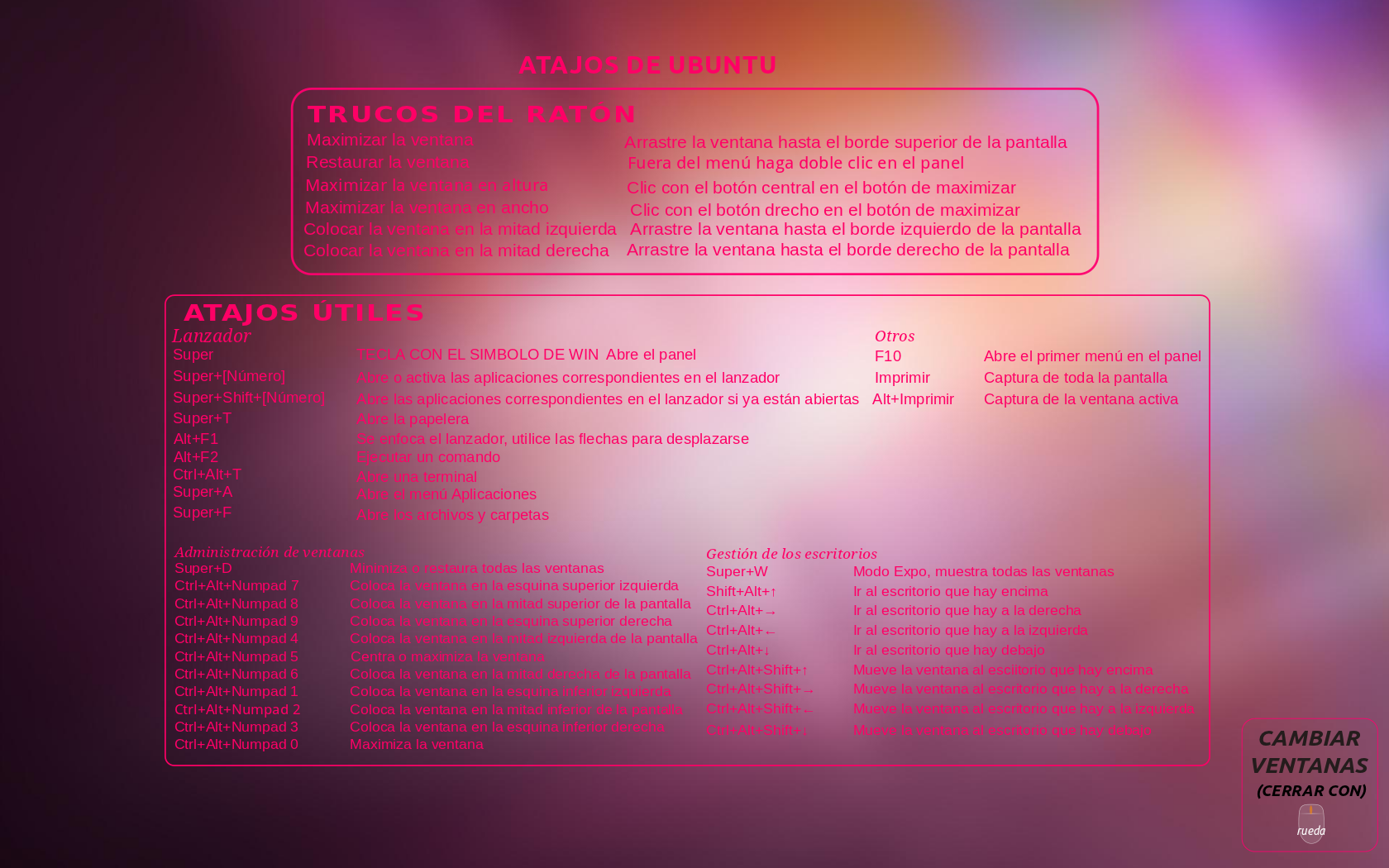 48
How do I display two windows as split screen?
15
Is there a fast way to show your desktop
5
Is there any Desktop lock available
6
What is the shortcut to lock computer?
10
Is there a shortcut key for accessing the menu bar?
2
Windows+arrow equivalent on linux
7
Keyboard Shortcut for Dash previous?
2
How to move windows around and between screens?
-1
What is a short cut I can use to switch applications?
2
How to navigate and launch installed applications?
See more linked questions