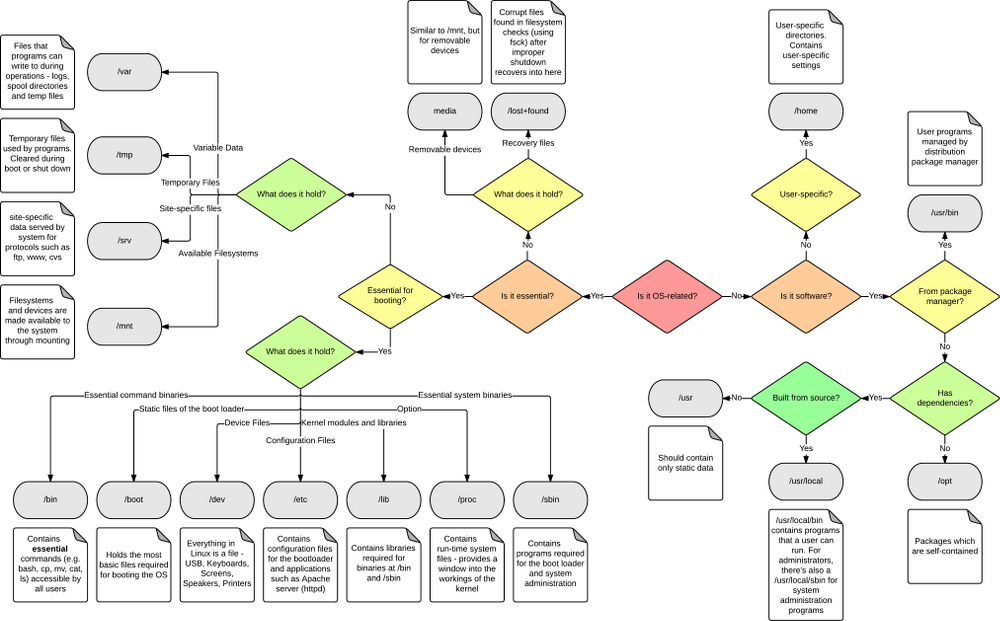 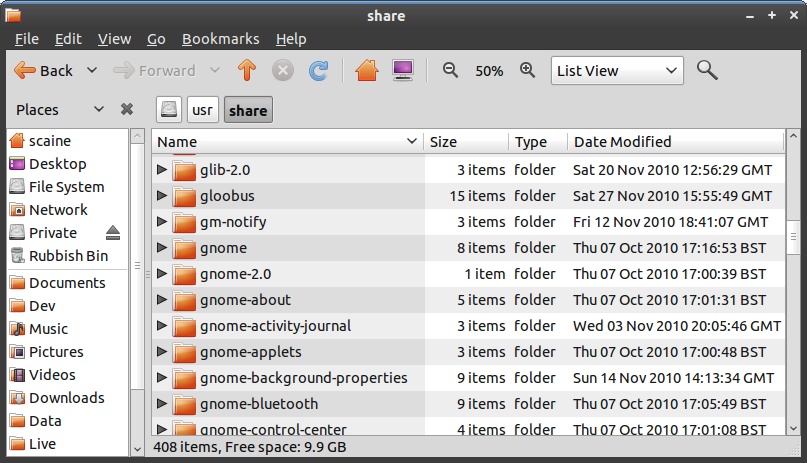 49
Where are my installed applications?
37
Where is the default folder for Apps?
16
Have installed chrome on Ubuntu. However cannot find where to run it
3
Where is VLC media player installed?
5
Why does Linux/Ubuntu have an unorganised install solution?
2
where is the place downloaded program from apt-get
3
Where are application files stored?
1
how to find a program in Ubuntu
0
Why I have lack of space in root directory?
0
How are Ubuntu packages structured?
See more linked questions

9
What is stored in the "/var/lib/dpkg/updates" folder?
36
Where can I find the application executables in the filesystem?
3
Is there a Windows Briefcase equivalent on Ubuntu?
0
File System on Ubuntu 12.04 LTS
8
What does/will the directory /srv contain?
1
Moving files between WSL and Windows
2
The status of the previously created Ubuntu folders in Windows Subsystem for Linux (WSL)