Where does one set the extent of the Desktop in Ubuntu?

I would like to control the dimensions of my Ubuntu Desktop. Currently the files I download onto the Desktop do not seem visible, as the Desktop extends well below what's displayed on the screen. I have attached a screenshot where the filename of the bottom-most file (and several files under that) is cut off.

Is there a setting which I can change? 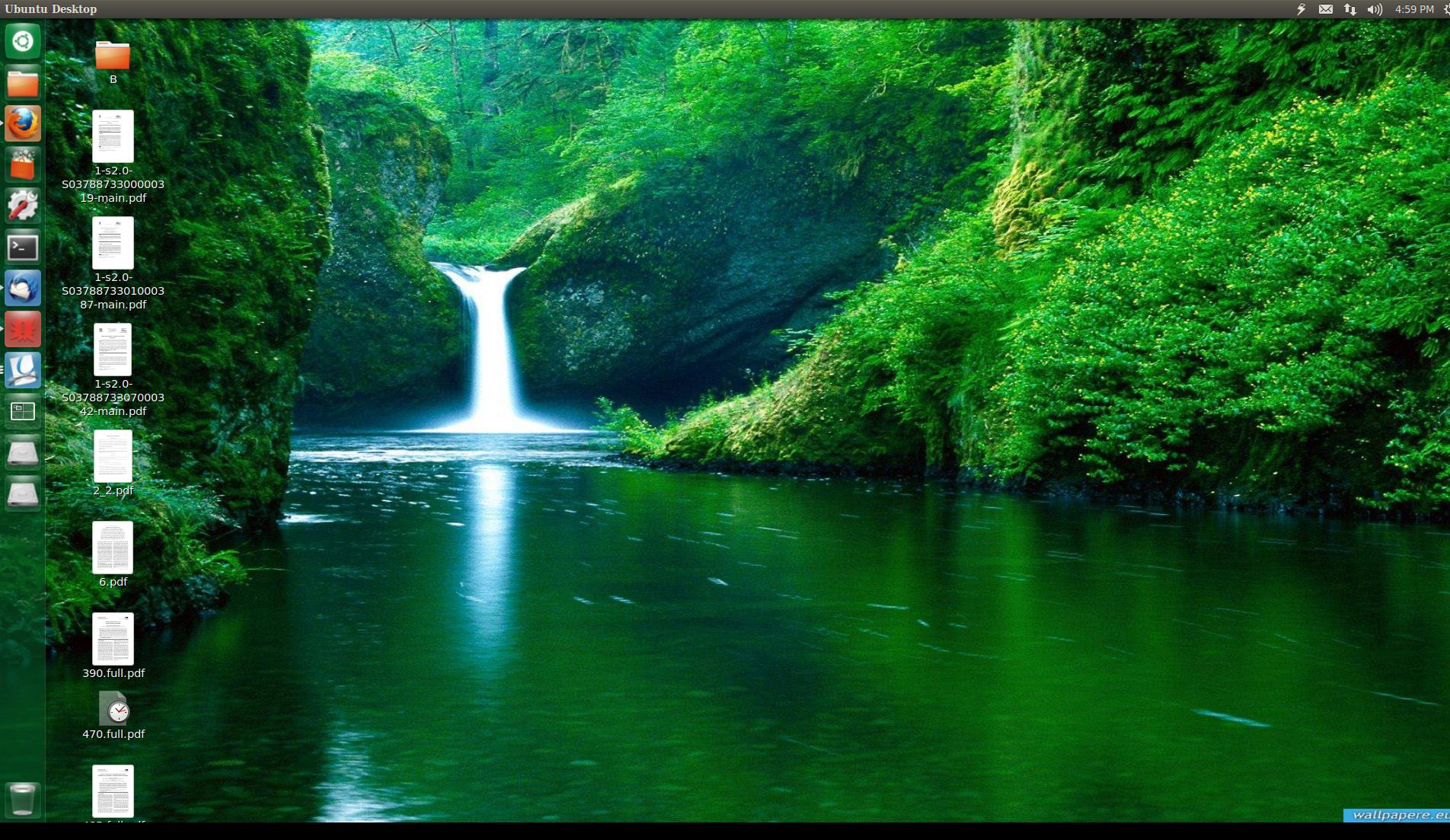 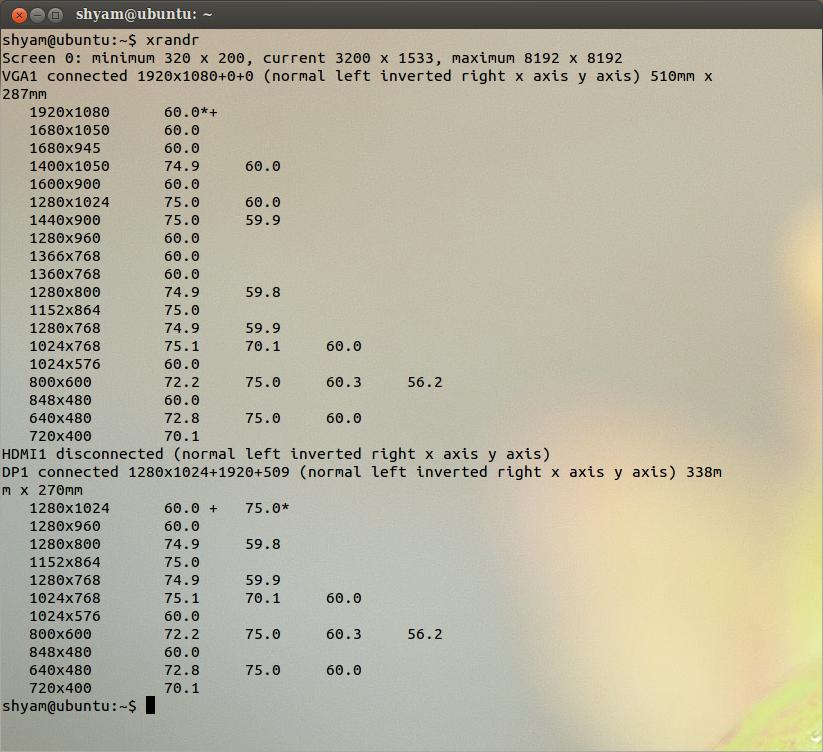 I have tried a setup like yours and the problem seems to be the fact that the screens are not "aligned". Probably because the 17' one is under a little Unity/Nautilus treats it as more space.

I don't know if this is normal or is a bug in either Unity or Nautilus, but to me it seems a normal behavior. To fix it just align both displays as in the following picture:

So just drag the second monitor on "Display" settings until they are somehow aligned. Also note that the disposition of both screens seems to matter, so if you put 27' screen on top of the 17' one the icons that do not fit on the first go to the second one. If that's what you want keep them aligned but with this disposition: 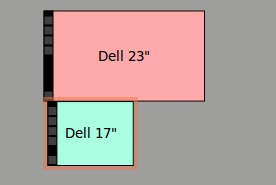 After applying the new setup you need to order the icons again in Nautilus.

Your screenshot is actually helpful, especially the line Screen 0: ... current 3200x1533. That tells you the screen size according to xrandr is 3200x1533. You can reset this using xrandr with the --fb option. In your case you could try xrandr --fb 1280x1024. Normally that value is supposed to be the smallest of the resolutions of your different displays.

Do you have two monitors attached? In any case have you tried to to click "System Settings" and then "Displays"? That dialog window should tell you something about the attached monitor and the resolution currently configured for it. If not already showing this, try to choose the resolution 1280x1024 there. Or please report back what that dialog shows.

Not the answer you're looking for? Browse other questions tagged settings or ask your own question.

68
How can I make xrandr customization permanent?

0
Keep numlock status while using KVM
1
How to set the default video player?
0
where are the ubuntu-desktop settings?
4
Where does LXRandr save its display configurations?
2
where are the screen resolution settings on KDE
2
Set .desktop shortcut as default email application
1
Ubnutu 18.04 - Where can I find the menu bar from a desktop window that is in use?
2
How to set up night light mode on one monitor and the second one normal
4
Does re-installing with apt-get (ubuntu-desktop) delete my data or files?