I'm using Ubuntu and I would like to experience KDE desktop environment. I have installed KDE in full mode using apt-get install with no error but no further effects occurred. I don't know how to use my installation, start in KDE mode and switch between unity and KDE.

To install KDE (which it sounds like you may have already done), you install one of the following packages:

Selecting KDE when logging in 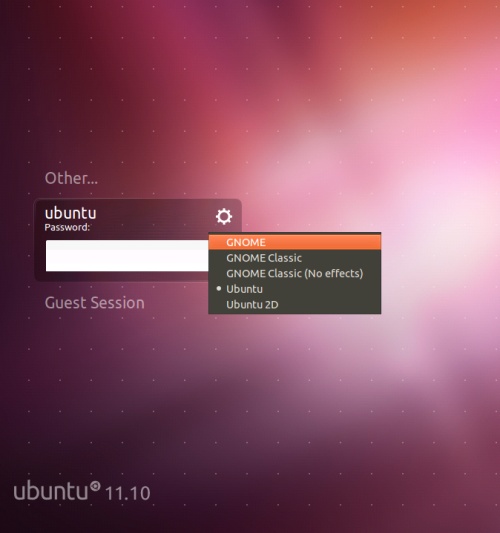 Not the answer you're looking for? Browse other questions tagged kde desktop-environments or ask your own question.