I recommend Timeshift for Ubuntu users who want to backup an entire partition.

Timeshift is a system restore utility which takes snapshots of the system at regular intervals. These snapshots can be restored at a later date to undo system changes. Timeshift creates incremental snapshots using rsync or BTRFS snapshots using BTRFS tools.

Timeshift can be installed from the default Ubuntu repositories in Ubuntu 20.04 and later with the following command.

In Ubuntu 18.04 Timeshift is available from ppa:teejee2008/timeshift.

To get started using Timeshift read this tutorial: How to Use Timeshift to Backup and Restore Ubuntu Linux.

If you get this bug All snap apps doesn't launch after Timeshift system restore delete all traces of snapd with sudo apt autoremove --purge snapd and reinstall the snaps that couldn't launch previously. In this scenario typically 2 or 3 snap packages might need to be reinstalled. 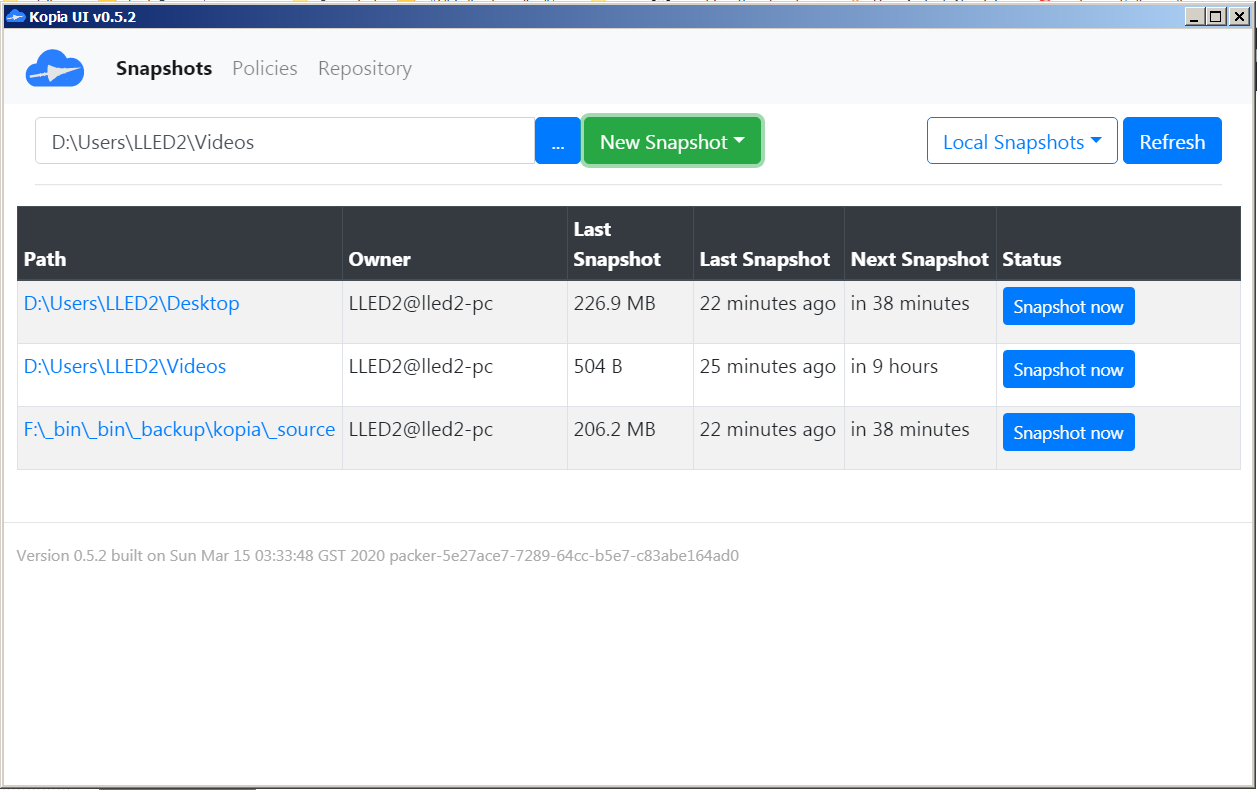 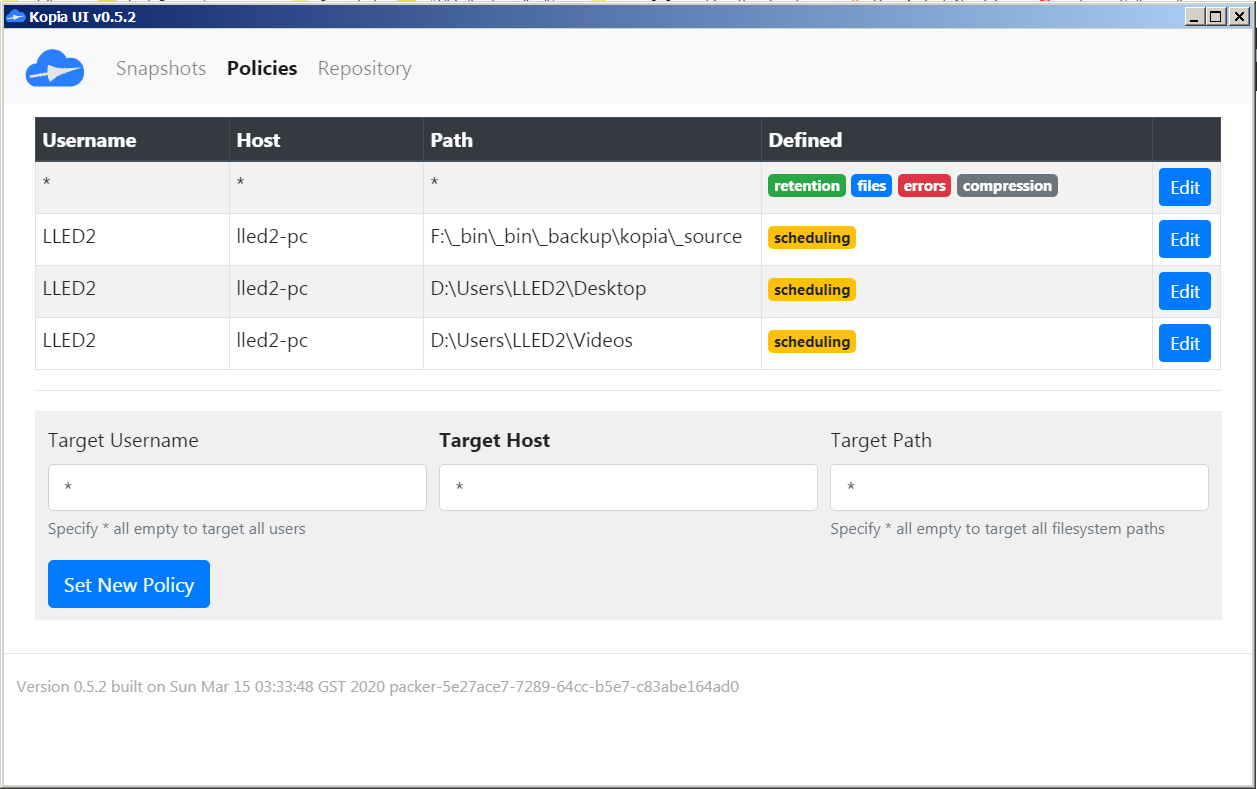 zpaq is a file archiver that grew out of the PAQ series of file compression tools. It can be used for incremental backups, and you can revert to any previous file version. By default, the add options only adds files with a newer date, or with a changed file size. By default, zpaq cuts files into blocks that are about 64 kilobytes big, and it stores only the blocks the have not yet been encountered by the program.

As a backup software, zpaq has a disadvantage - it does not allow you to delete old backups. On the other hand, once the initial backup has been done, incremental backups only need very little memory, and are very fast.

Extract the most recent backup

Extract the second version of your backup 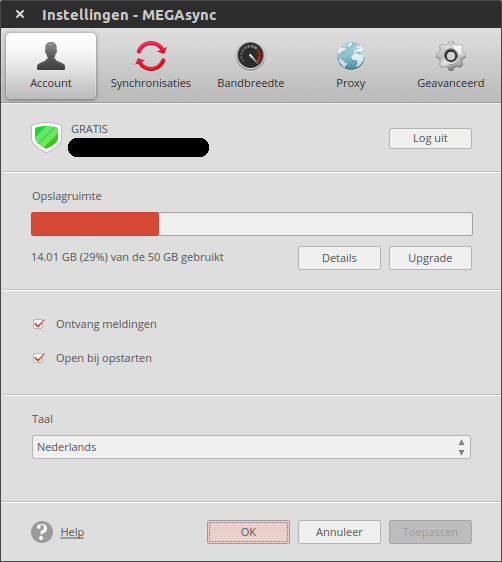 3
What practical options does Ubuntu have to make daily personal backups?
0
Automating file transfer using Bash scripts in SSH on my new server from old server
-1
The best backup tool?
-1
Lucky Bacup Question
0
WD Smartware or Equivalent
-1
Copying hard drive and changing UUID for backup
0
How to replace Ubuntu with Windows 10 without cloud backup or losing any data
1
What is the best solution to backing up your computer to an external HD?
0
Can someone recommend me a backup solution that can be used for an educational institution?
0
Best Backup System for Ubuntu
See more linked questions

727
What Application Indicators are available?
84
What download managers are available for Ubuntu?
9
MySQL Automatic backup tools
418
What kinds of desktop environments and shells are available?
0
Proper Incremental Backup/cloning Solution for an Ubuntu 20.04 LEMP Server on Raspberry Pi (and turning clones into bootable ISO's on the fly)