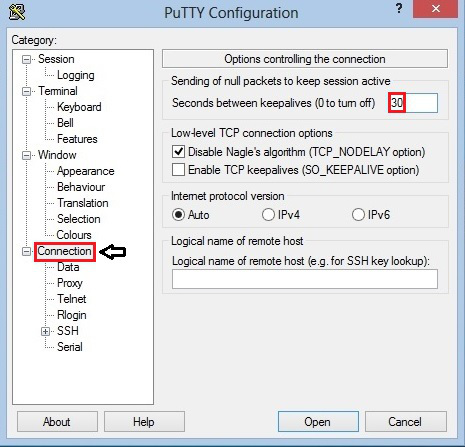 1
How to change putty color scheme on linux user basis?
2
How do I get SSH server to work with putty client?
3
How do I make Home and End work in PuTTY SSH with fish shell?
1
Having issues creating a SOCKS5 Proxy. Can not Tunnel device
3
How to setup ssh connection of 2 Ubuntu computers without using internet connection?
4
How to use PuTTY to get X11 connections over ssh from Windows to Ubuntu
1
how to open port 22 ssh for PuTTY while in repair mode
0
SSH using putty : Network error connection timeout
0
How do I use PuTTY to connect through SSH to Ubuntu Server 20.04.3 LTS