I tried installing nvidia drivers, but that didn't work, so I reverted to the nouveau ones. Everything is almost back to normal except my cinnamon menu is looking strange (and I can't do things like open the menu with the 'windows' key).

What I had before, and what I want: 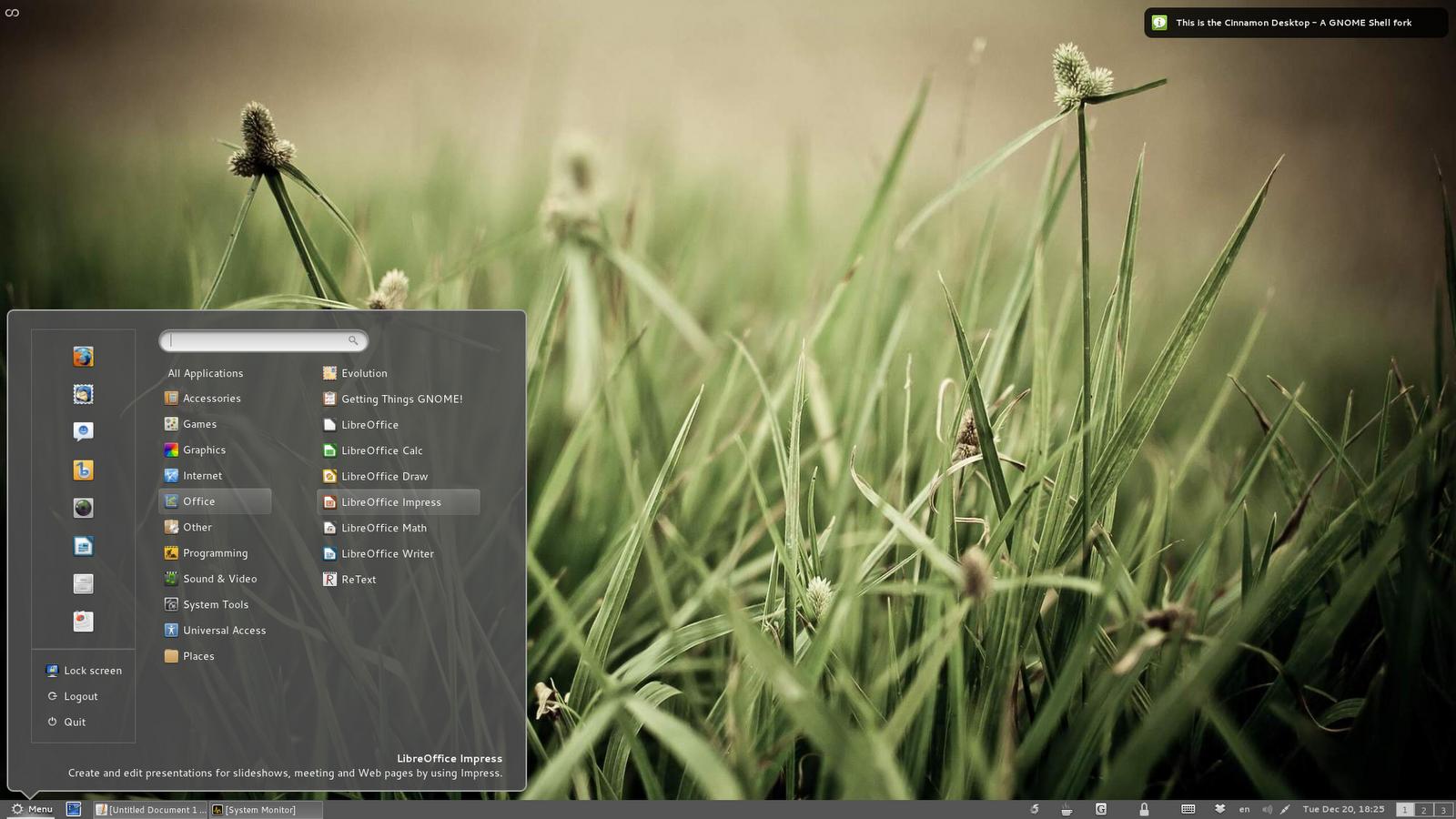 Opening up cinnamon settings and changing the theme does nothing, I've also tried sudo apt-get install --reinstall cinnamon to no avail.

Any help would be greatly appreciated.

I'm running Linux Mint, so I was unsure whether to post this in Ask Ubuntu or the general Unix StackExchange. I ended up posting here because I don't have enough reputation in the Unix StackExchange to post pictures.

right click on the panel and choose add applet . In the windows , either look for "cinnamon menu" or simply click on restore to default at the bottom. That should be sufficient

Not the answer you're looking for? Browse other questions tagged cinnamon or ask your own question.