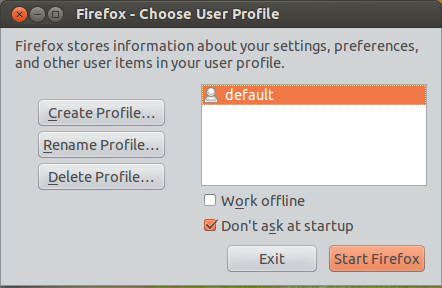 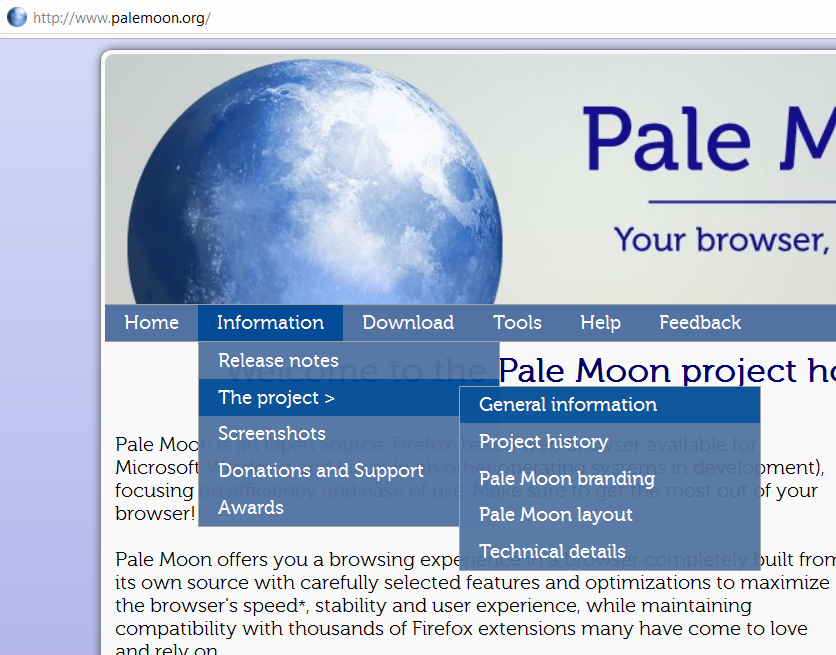 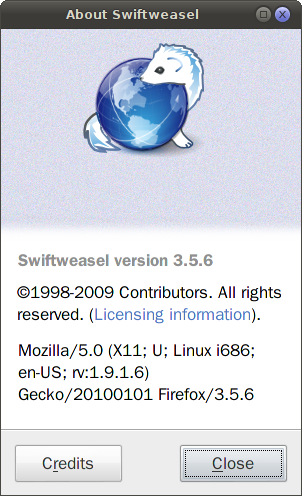 94
How do I add an application to the dash?
27
What web browsers are there for Ubuntu?
12
How to create shortcuts to different Firefox profiles
7
How to install Firefox 3.6 and 4.0+ in parallel?
8
Reset all Google Chrome settings on Ubuntu
4
How to install Iceweasel?
4
Select text and send it to google search and google translate from shortcut
3
How can I install a specific older version of Firefox and keep it from automatically updating?

1
Run the same browser on two different desktop instances?
0
connect to an authenticating sock5 proxy?
24
How can I use two Firefox profiles?
1
How to make Firefox (versions 41+) accept unsigned extensions?
0
Changed properties of application by accident what is default: FireFox
3
Where can I download Firefox Unbranded?
1
How can I launch portable firefox app as a separate application?