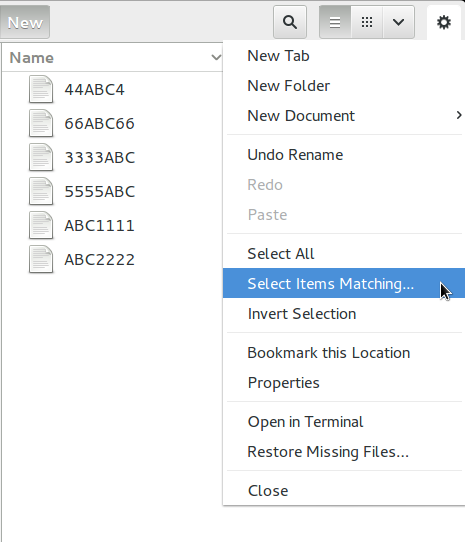 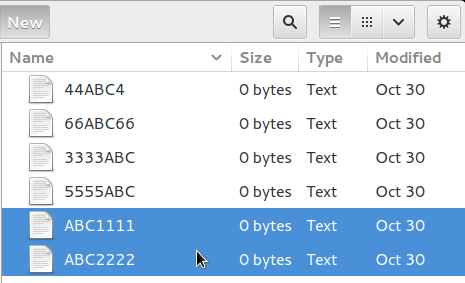 2
How to display all .png files using * in terminal
0
searching a file

22
Search for a string recursively whilst in current directory
10
How to search for files with a specific permission
0
Delete all files with certain name in entire directory
2
Terminal - Search entire directory for keyword
2
getting directory of files excluding parent folder name
1
How to use tracker to search documents for text, restricted to a filename pattern
0
How to find the directories with or condition