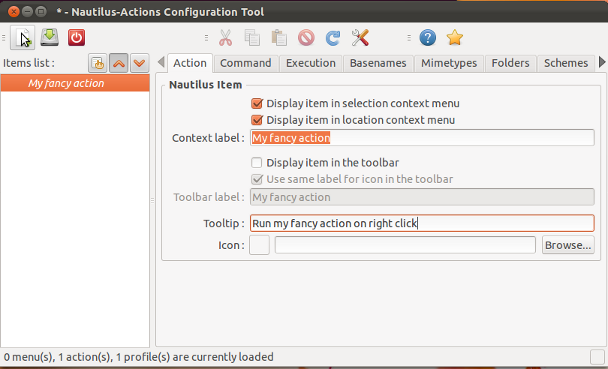 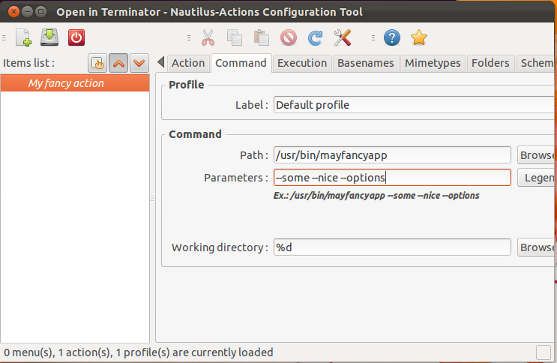 10
How do I make a custom right click command for nautilus?
8
Nautlius: add mouse right-click action to compute MD5 sum
1
How can you add an item to the right-click menu in nautilus (without Nautilus-Actions)?
3
Trying to Add A Feature to Nautilus
0
How to make special new folder in right click?
239
How to delete file(s) in secure manner?
86
"Create new document" - right-click option missing in Ubuntu GNOME
33
Nautilus-actions in 18.04
16
Is filemanager-actions working with 19.04?
13
How to get Nautilus-scripts working Nautilus?
See more linked questions