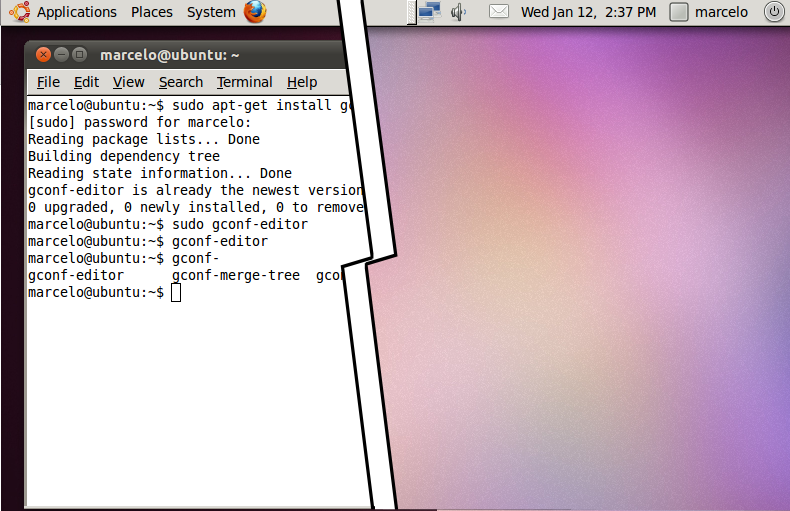 9
Is there a good Ambience theme for Xubuntu (XFCE, XFWM)?
4
My Appearance theme briefly changes itself
5
Why is my Unity theme going haywire?
3
Unity is using something that looks like Emerald instead of the correct theme (like Metacity)
7
Why can't I change my icon theme in gnome-classic?
5
Ambiance theme looks wrong after trying out GNOME Shell
2
Theme isnt changing using Gnome Tweak Tool
2
Upgraded from 18.04 to 20.04 - Now things look wrong
5
How to know the names of Gnome shell components?