Taking screenshots of all (or specific) virtual desktops/workspaces (or: windows beyond/larger than current desktop)?

I often need to take screenshots of windows that are larger than the currently shown desktop. I'm on Ubuntu 11.04, gnome-about says Version: 2.32.1; compiz --version says Compiz 0.9.4.0 -- and I have four virtual desktops/workspaces, which are arranged as such: 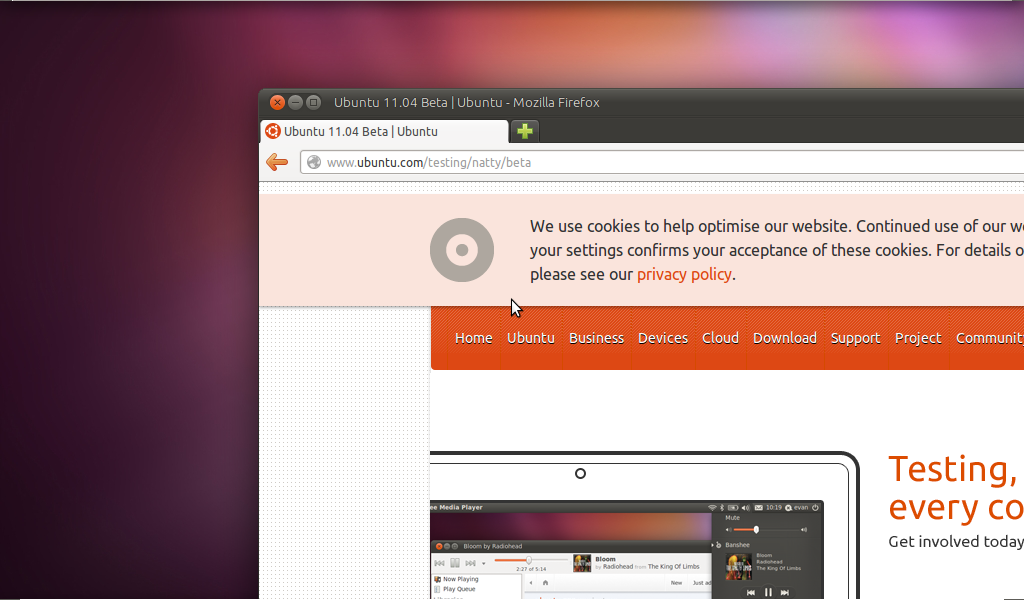 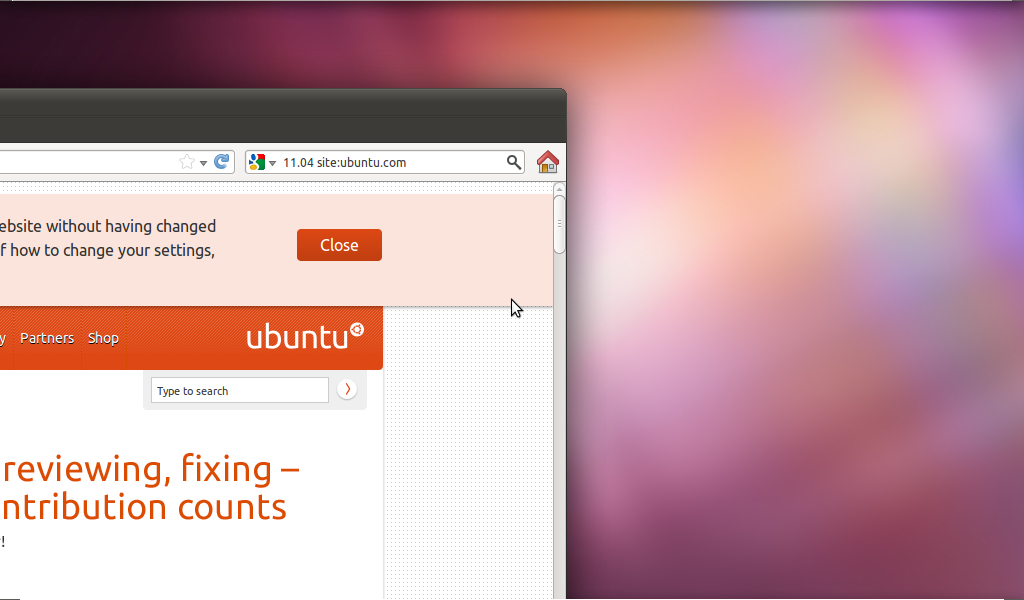 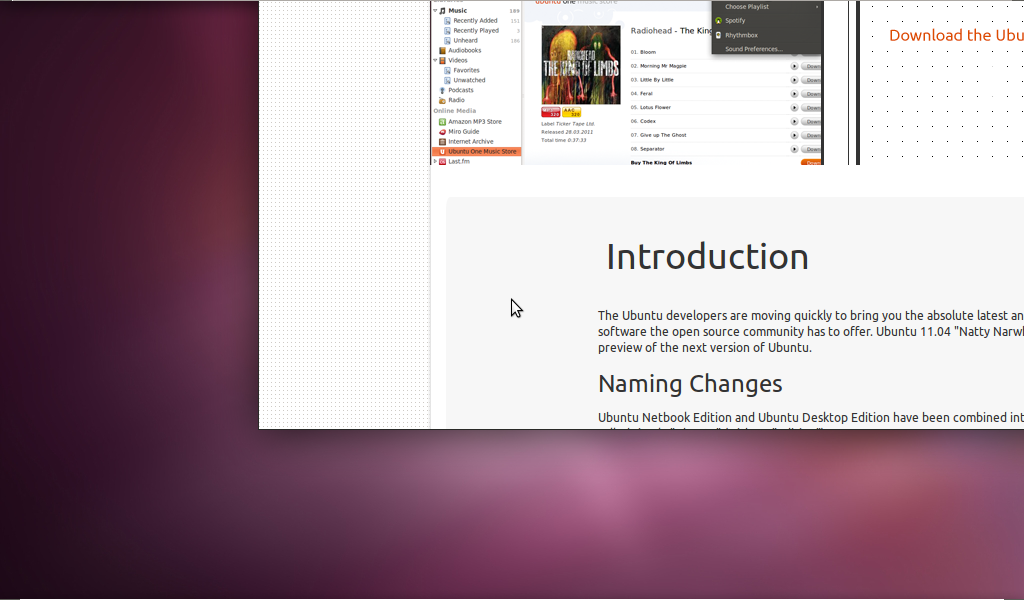 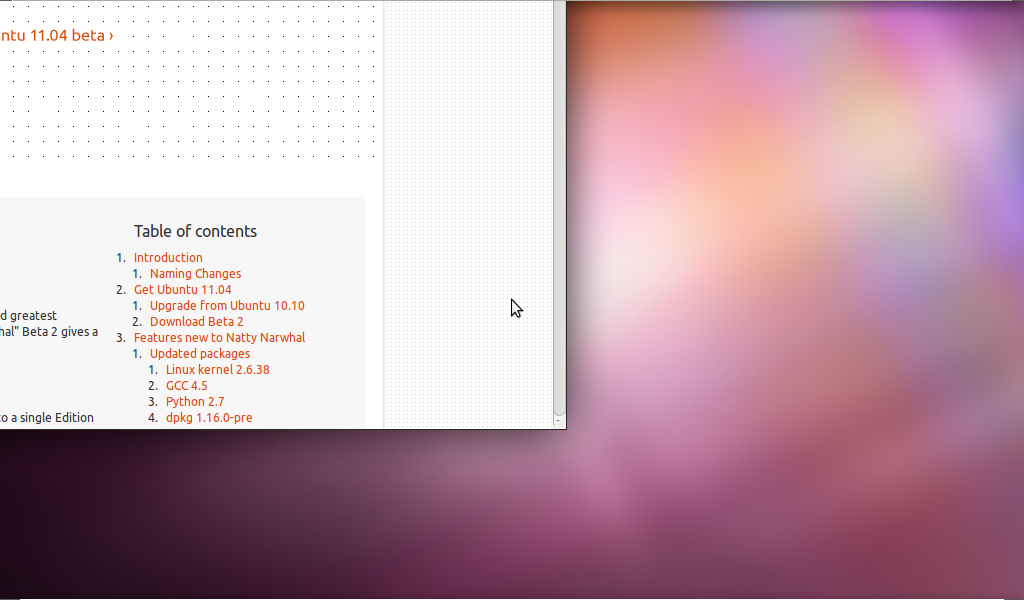 The above images were obtained by moving into each separate workspace, and taking a screenshot via PrintScreen key - that is to say, gnome-screenshot. (I am aware that there are better ways of obtaining firefox shots, like the "Page Saver" addon - the above is taken simply as an example of a generic oversized window).

EDIT: I'm apparently using the wrong nomenclature here (found via xorg - Get current Virtual Desktop - number/name/tag/id? - Unix and Linux) - it turns out, in the above example, I still have only one workspace; what is changed, instead, is the viewport - this is what wmctrl -d shows on each of the "virtual desktops":


so to switch between "virtual desktops" from the command line, I should in fact change the "viewport", as in: wmctrl -o 1024,0


Obviously, moving to each virtual desktop, taking a screenshot and stitching them together - and finally cutting the application window - is a bit tedious, so I was wandering if there was a tool (preferably command line) that would allow me to pick a window that is larger than the current desktop, and takes a screenshot of its entire contents, in one go. There could be two scenarios here as well:

The first case is possible, if not in any other way, then manually (as I did it above) -- and for the second case, I guess it should be possible for an application to either "move" the window briefly to the total all-desktops area - or create a "virtual" graphics context not shown on screen, and render the window there (although, I don't know enough details to know for sure).

I have tried the following tools so far:

and they will all capture just a "corner" of the entire application window, which is shown on the current desktop (in a situation as shown above). When trying to capture "root" or "full-screen", all of these capture just the currently rendered desktop (not the total area of all virtual desktops).

I also tried shutter (0.87.2 Rev.1071), and while I've found information that from version 0.86.4 onwards, "you can capture all virtual desktops now. Shutter will go through all of them, take a picture of every one and compose them into a one large screenshot" - I did give a try clicking on "Capture all Workspaces" - but it only takes a shot of the current workspace/desktop; window captures are likewise cut at the limits of current desktop (or fail with "Error while taking the screenshot: Maybe mouse pointer could not be grabbed or the selected area is invalid." if the window fully sits in a virtual desktop other than the current one).

Then I read that there is a screenshot plugin for compiz - and since here compiz manages the virtual desktops, I thought it could handle the total area - but there are no settings there (in CompizConfig settings manager), but: "Enable plugin", an output directory, and a button to enable and set hotkeys for "Initiate rectangle screenshot" -- and since apparently only thing you can do is drag with the mouse to specify a rectangular area, I doubt that plugin would help capturing the total area in one go.

Thus, I'd like to ask for some suggestions about tools, that can:

I would prefer something that deals with this stuff in memory - I myself could come up with something worse: such as a bash script that sends keystrokes to change desktops (or just via wmctrl), and takes individual screenshots there -- but that would be a pain to use, especially since I'd be visually exposed to the "desktop switching" while the screenshot is being captures... If not any complete programs, suggestions for C/Perl/Python APIs that can access bitmap data on all/any virtual desktops would be great too.

Ok, found this for X windows:

FVWM Forums • View topic - Thumbnailing a Window on another Viewport

So, I guess that means what I want is impossible? Although there are two workarounds:

This is what works for me - first query to see which output you want, then execute:

Got this via x11 - Remote offscreen rendering - Server Fault, also see Xvfb - Wikipedia, the free encyclopedia for examples. This is what worked for me - each command goes in own terminal (as some of them are meant to be services)

The problem here is that not all parts of the OS are initialized - so there are no window decoration, and only basic X fonts; although, apps may find their own fonts, as seen below: 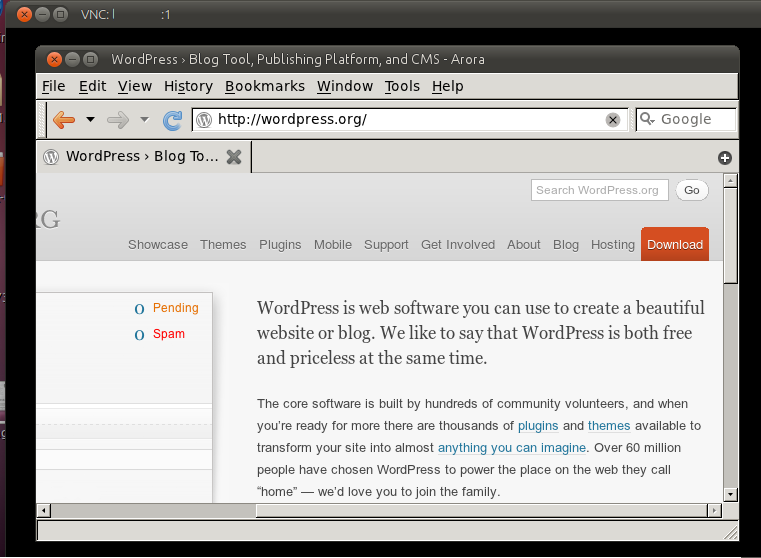 xvfb looks almost ideal to me - since I could basically set up an "invisible" environment, as big as I want, and take screenshots directly from it (using xwd). The problem is that I cannot have a window on "my" DISPLAY=:0, then switch it to the 'virtual' DISPLAY=:1 for screenshotting, then bring it back to DISPLAY=:0. Then one must set up an application specifically for xvfb; and if so happens you need more size - then the whole chain above needs to be restarted.

On the other hand, I find working with 4 workspaces and large viewports (shwere the mouse moves you around within a viewport) a bit confusing - then again, can change the size there on the fly and nothing needs to be restarted; and plus I can use any of the usual screenshot tools (but I'd still have to switch viewports).

Needless to say, I'd still love to hear about a possible command line solution that could do this kind of screenshotting in one go :)

On my FreeBSD workstation I created a bash script to do the captures of multiple virtual workspaces then run the results through ImageMagic 'montage' to stitch them. Here is the bash script:

Here is the command I run in the ~/capture/ directory to stitch them together:

Obviously one would change the -tile and -geometry for one's own system. ;)

One needs to have installed bash, maim (or equivalent), xdotool, and ImageMagick montage for this solution. HTH

5
Workspace switching not working with 12.04 and Gnome classic with effects
0
How to fix random erroneous behaviour of application windows when using compiz?
10
How to make Expo list windows from all workspaces?
0
compiz - ctrl alt shift doesn't move windows anymore
2
Keyboard command to change desktop
1
Setting "Always on Visible Workspace" does not work
4
What do I need to add to this desktop file to start in a specific virtual desktop?