Would like to know the state of my drive / mount

this post may include my own stupidity, so as much as I'm wallowing from sadness, I just would appreciate some help.

due to the crash, I decided to run Ubuntu, then decided to install it.

What happened as following:

*Due to the fact that I do not have any form of external HDDs, and I needed to install a new OS so that i could continue work (i know, lambast me for this, blasted thundering typhoons) I proceeded as following. 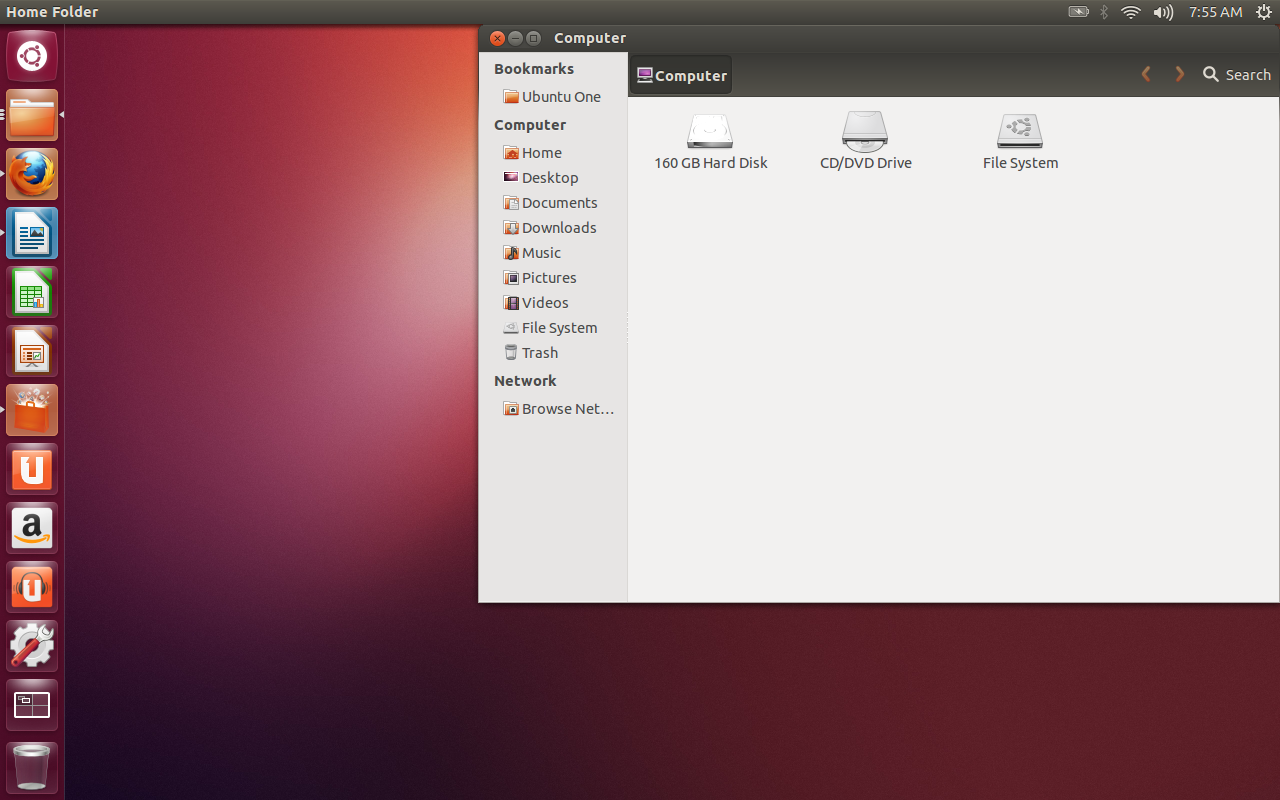 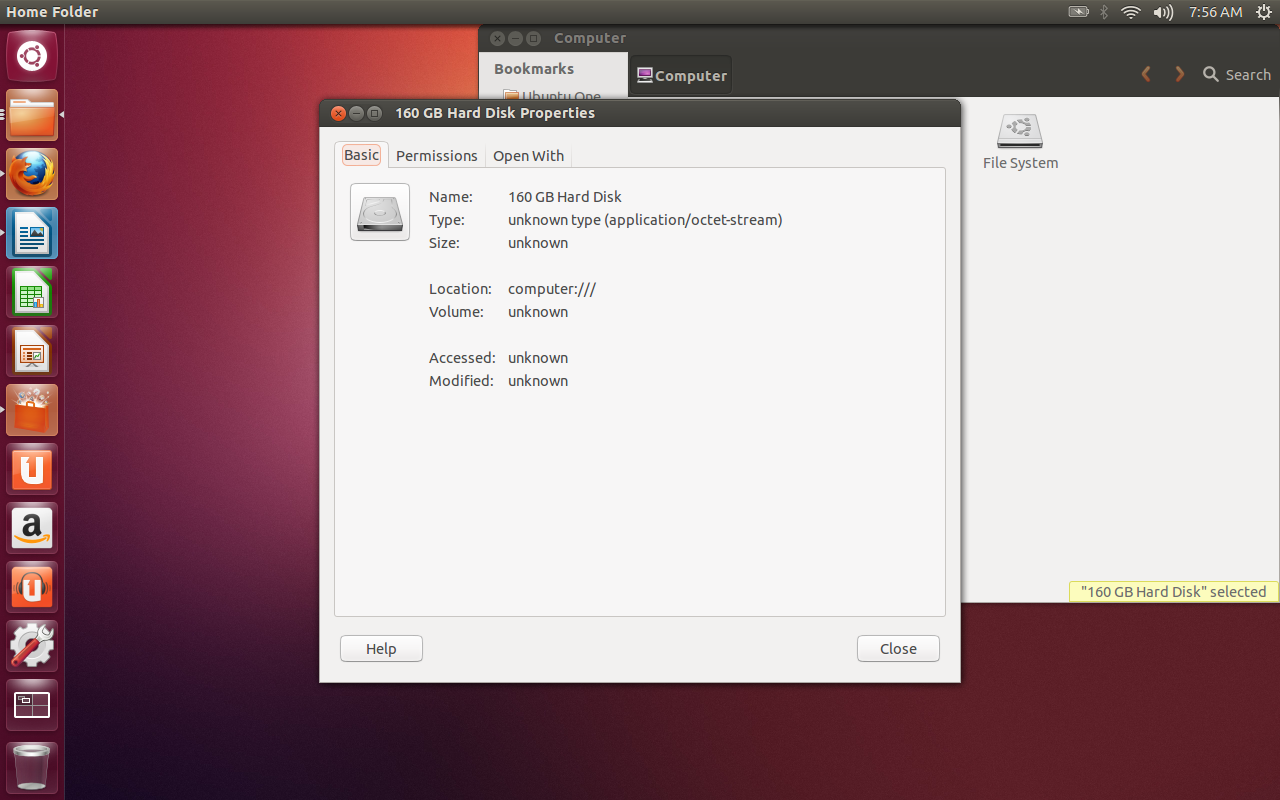 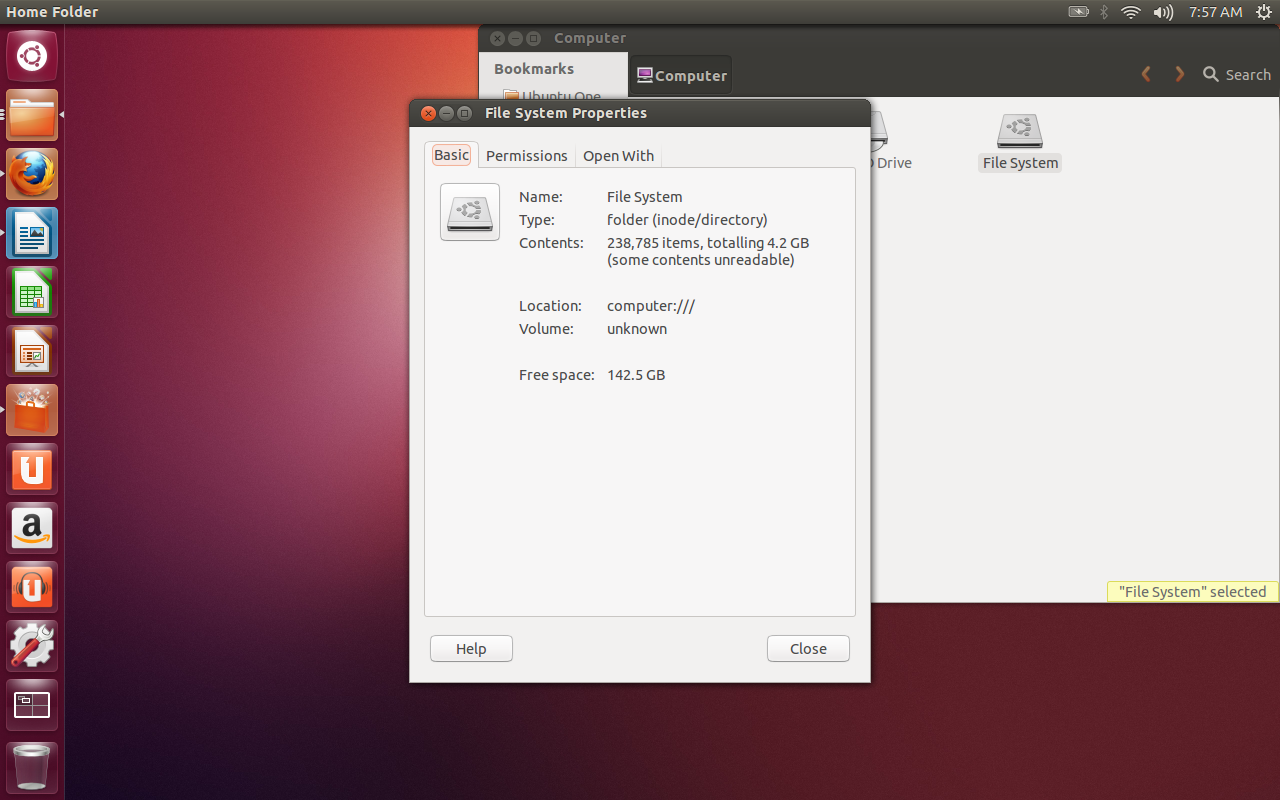 My predicament lies within 2 thing:

This is what I did

(the name of the HDD, oddly can't be changed). But has yielded no results.

the name of the HDD displayed is "160GB Hard Disk"

What more can I do?

Alright, after reading through it for the third time.

What we currently see is you hard drive being displayed twice. Once as the installation, once as the disk itself. Since I assume you're using 12.10 and I can't verify what the screen should look like, I'll also assume that this is not intended.

Unless you had the second partition only as large as a handful of GB (or are wrong on the total disk size), your partitions have been merged. This may have happened following the issues with the first Ubuntu installation.

However, even if this merge did not happen, there is no way there could be 70GB of data on this hard drive that are not on the partition of the current Ubuntu installation. You could try to check your disk status through the Dash->"Disks" app.

Overall, my money is on Murphy's Law: This data is lost, after the disk was merged into one partition and Ubuntu installed over it. The merge probably happened during the first Ubuntu installation & crash.

Not the answer you're looking for? Browse other questions tagged partitioning hard-drive or ask your own question.