Well for Starters, I do know that this sounds weird to want it to look like vista and not windows 7, but I just don't like how win7 looks, that's just me, you can not change me.

I have searched on Google quite a bit looking for this, nothing shows me to make 12.04 look like vista, just win7.

So if you could help me, thanks!

To make Ubuntu 12.04 look like Windows Vista would take a bunch of time and effort, and you might break your system doing all those changes. As an alternative you can install Kubuntu that is the KDE (Desktop Environment) specifically modified for Ubuntu, it looks a little like Windows. 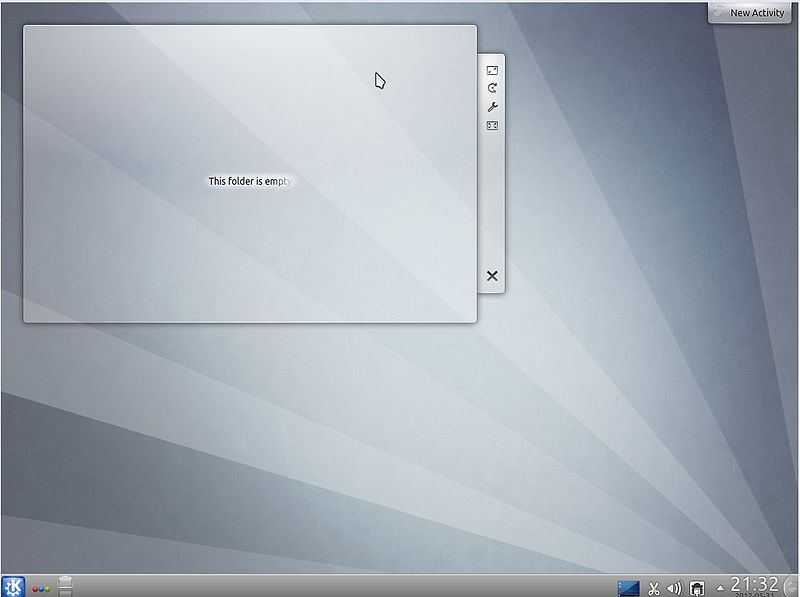 To install Kubuntu (KDE + Ubuntu) type the following command at the Terminal:

If you prefer a graphical interface to install it you can use Synaptic.

But the recommended way to do that is downloading the Kubuntu ISO. it's like downloading Ubuntu, but instead of using the Unity shell interface it will comes with KDE installed by default. To download the ISO file access Kubuntu.org to get more information about it.

If you like Vista's GUI, but don't want to leave Ubuntu then check out reference article with the links to skins, wallpapers, fonts and icons for making Ubuntu look like Vista.

Not the answer you're looking for? Browse other questions tagged themes windows-vista or ask your own question.