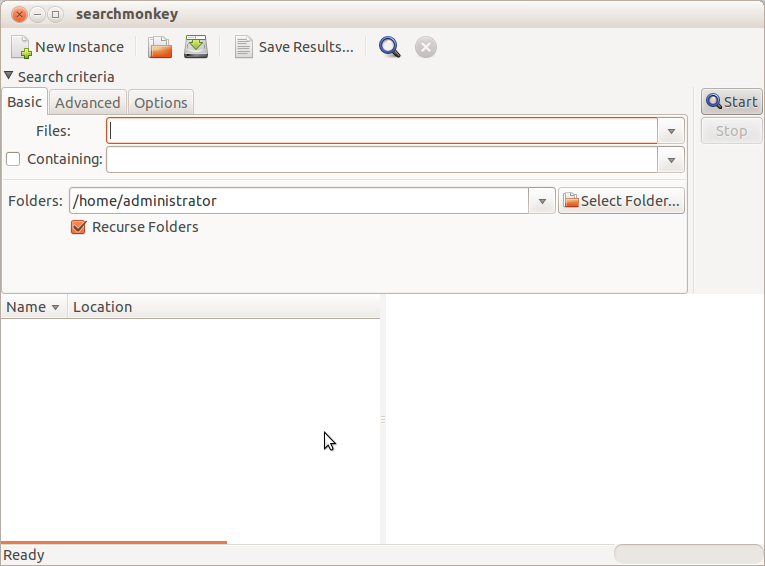 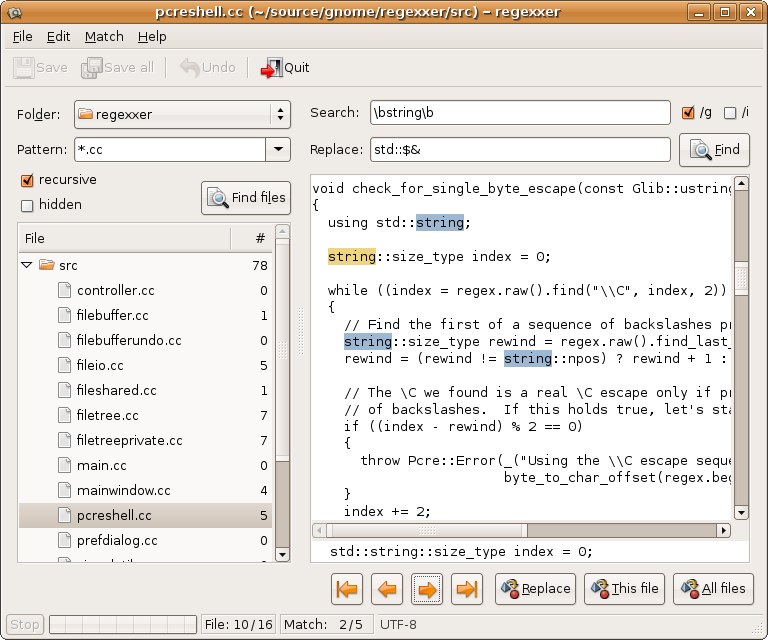 13
grep for text in *.odt or *.doc files?
480
How do I install Sublime Text 2/3?
25
Software for text search in files
21
Looking for a grep GUI
8
My quest to find the fastest search app for Linux
13
Why has gnome-search-tool gone?
2
Enable Num Lock At Login Screen For Lubuntu
0
Search Files by Content

24
Video stabilisation software
7
Is there a command-line utility app which can find a specific block of lines in a text file, and replace it?
6
Quick path jumping
9
How can I write a small script to clean every directory's files when the computer starts?
2
Is there any alternative to Magic Folder for ubuntu?
3
How to search for files through hashsums
2
Preview ascii files in file explorer (eg nautilus) like in windows 8 under Ubuntu?
19
Is there any program for fuzzy string matching, which provides a match score?
9
Rename files adding their parent folder name
2
Is there a music library player / manager that allows searching for strings in the whole path of music files, not just filenames or ID3 tags?