Where is the list with the wallpapers (shown in the appearance window) stored?

When trying to add wallpapers from previous Ubuntu versions & those I found on the internet (following these instructions), I somehow messed up the list of wallpapers included in the appearance window: Most wallpapers are doubled, and only one of the wallpapers I added in the /usr/share/backgrounds folder got permanently added to the list shown. 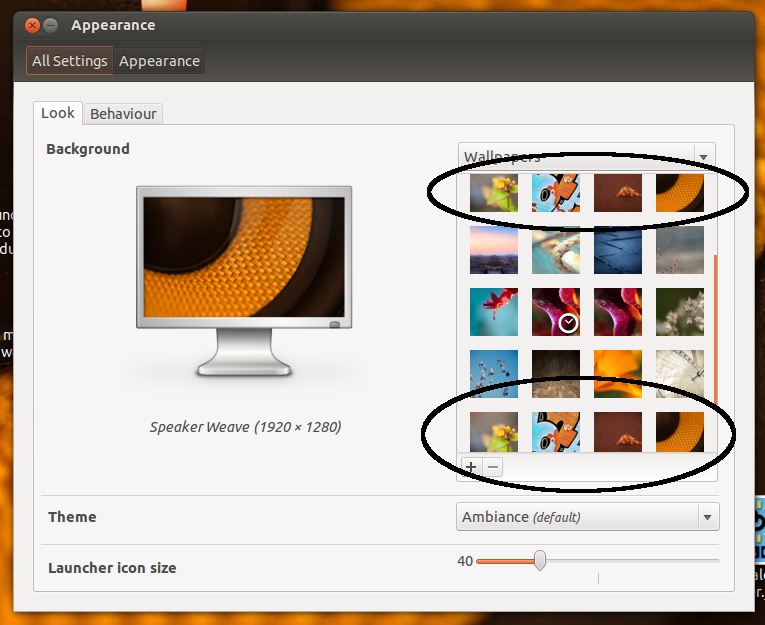 Now, what I wonder: Where is the list stored of pictures shown in the appearance window? Or is there no such list? In the latter case: What factors determine which pictures in the backgrounds folder are displayed (and which aren't)?

Not the answer you're looking for? Browse other questions tagged wallpaper background appearance or ask your own question.

3
How can I add more wallpapers?