Differences between GRUB, GRUB2 and BURG

I know GRUB, GRUB2 and BURG are boot loaders.

What is the differences between the three?

Tthe GRand Unified Bootloader is the software that is loaded by your computer after it turns on (after your computer's BIOS loading screens). GRUB then either automatically boots Ubuntu or gives you a list of installed Operating Systems and lets you choose one to boot (people not dual booting will probably not see the GRUB interface below). 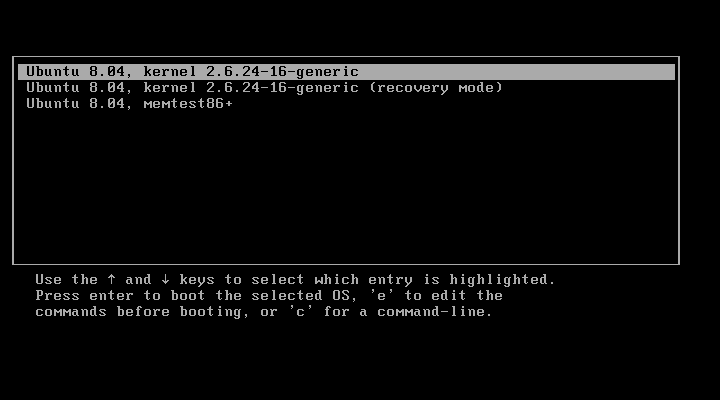 A complete rewrite of the original GRUB (legacy GRUB). On the surface the majority of users won't notice any difference but the new version has fairly major structural changes and should be more reliable. The new version stores its configuration files differently, which means most online tutorials involving GRUB had to be rewritten. Other new features include the ability to boot LiveCD ISOs from the hard drive; support for other architectures such as PowerPC; theming and other graphical capabilities and scripting support.

Since 9.10 Ubuntu has used GRUB 2 as the default boot loader for clean installs (prior to this it was GRUB).

As for BURG - the capitalisation seems to depend who you ask - it is a fork of GRUB.The main reason most users consider BURG is for the theming possibilities, replacing the two colour boot screen above, with (for example) the interface below. 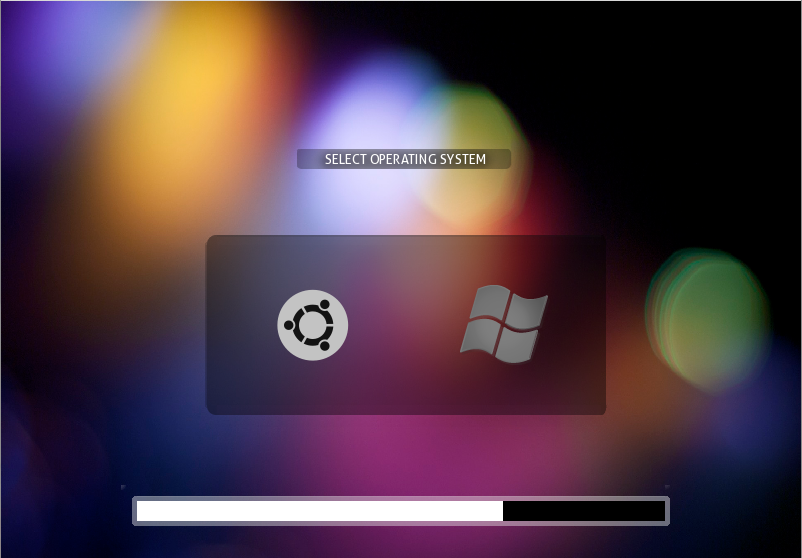 We are unlikely to see BURG in default Ubuntu installs (at least not any time soon). The bootloader could be called the most important component of the Ubuntu stack - if it goes wrong you can't get into Ubuntu (or your other operating systems)! So such a major component needs to be fairly mature and well tested to ensure no breakage across the huge variety of devices Ubuntu is used on.

burg is a brand-new boot loader based on GRUB. It uses a new object format which allows it to be built in a wider range of OS, including Linux/Windows/OSX/FreeBSD, etc. It also has a highly configurable menu system which works in both text and graphic mode. Additional features like stream support and multiple input/output device are also planned.

Not the answer you're looking for? Browse other questions tagged grub2 burg grub-legacy or ask your own question.

1
What is "grub" command/program? Does it tweak GRUB2 as well or only GRUB legacy
1
Error: Package 'grub-legacy' has no installation candidate!

2
install burg theme in grub
3
How to reinstall Grub after burg
2
BURG updates, but doesn't show up in boot up GRUB screen
1
BURG installed, only GRUB2 loads
0
BURG installation
0
How to remove BURG and restore GRUB?
0
BURG doesn't identify Windows 10 but GRUB2 finds windows 10
7
Is it safe to switch from GRUB2 to BURG?