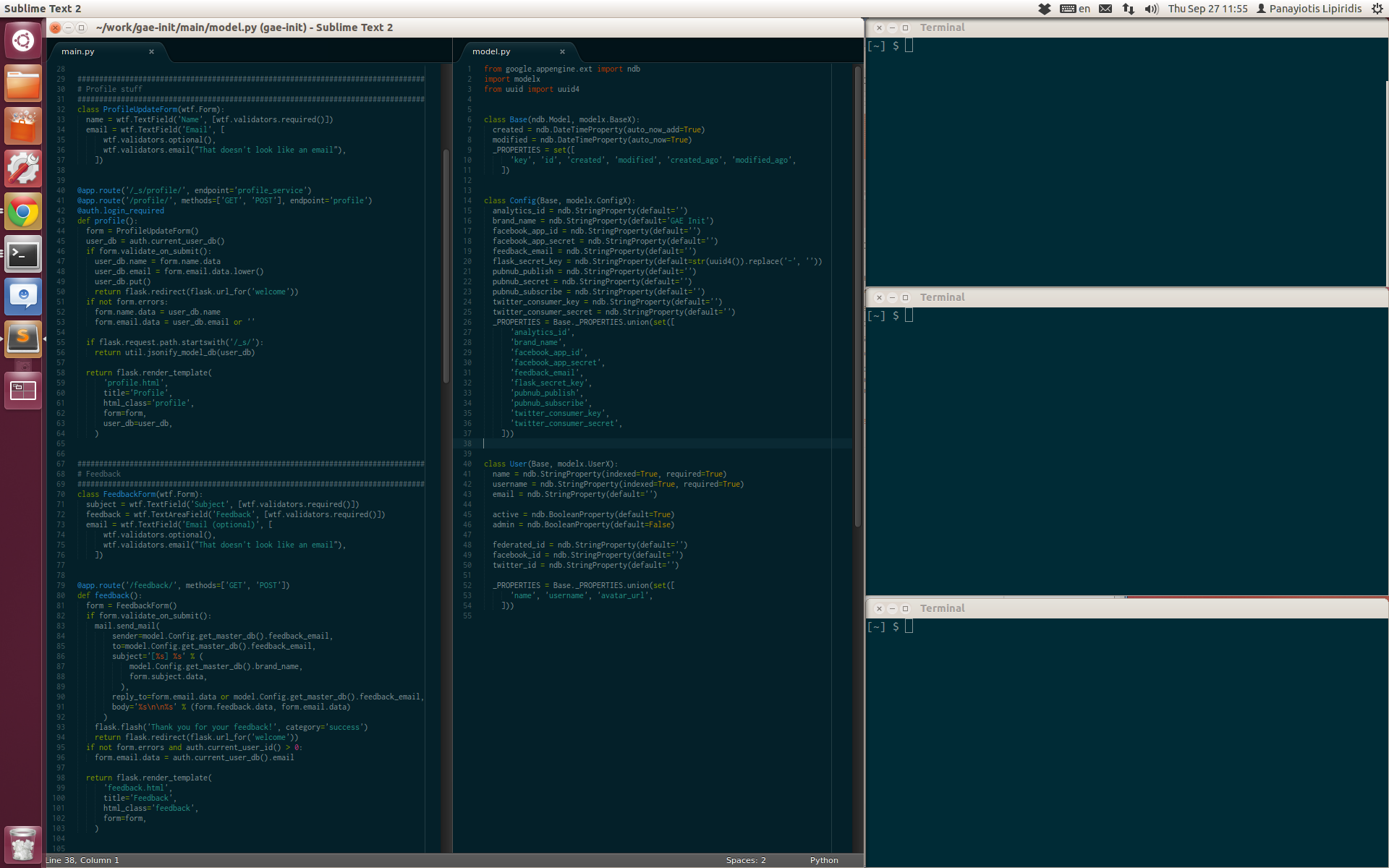 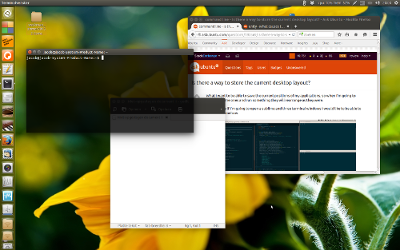 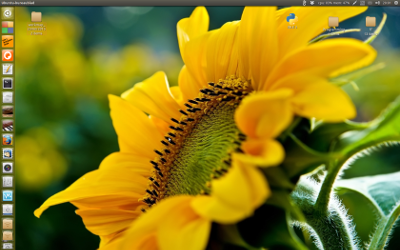 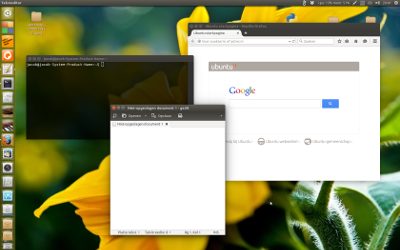 I could not post it as a comment. This is a slightly updated version of the script above. The main change is that if the application exists, it will be simply re-positioned instead of re-launched. Otherwise it is a great script. I used it on Lubuntu 16.04 and now on 18.04. Thanks for writing it. This script should probably be posted some place on github or something similar so people could contribute.

has a solution to the above issue for MATE 20.04 LTS; the solution was written by moof-moof . At some point, the MATE developers/maintainers may incorporate a utility that will allow one to save and restore the desktop configuration of the icons selected by the user.

16
What causes the deviation in the wmctrl window move command
6
Saving and restoring window positions
8
How to save and restore group of windows (not necessarily on reboot)
5
How to prevent applications from separate workspaces all landing on a single workspace upon a (un)docking event or when connecting a beamer via VGA?
0
How to save and restore a desktop layout in MATE
0
Grouping application windows in an arranged setup

5
Tell if windows are open and not minimised from shell script Unity
2
Are there any valid layout and writing programs for ubuntu?
2
Path of the flags XFCE (layout keyboard)
2
Artful forgets desktop icon layout
0
Can't start any terminal
2
store the current command run in a separate file
2
Is there a way to swap the [Left Alt] key and [Tab] key on the keyboard?