Which version of Ubuntu can I install on these specs? [duplicate]

Ask Question
Asked 7 years, 9 months ago
Active 3 years, 6 months ago
Viewed 21k times
7
This question already has answers here:
How do I find out which version and derivative of Ubuntu is right for my hardware in terms of minimal system requirements? (7 answers)
Closed 7 years ago.

I want to install Ubuntu on my PC. Which version would suit a desktop and these specifications?

What counts most here is not the "version" (e.g.Precise 12.04 instead of Oneiric 11.10), but the desktop environment that comes on top of the Ubuntu OS (Xfce/Xubuntu vs Unity vs KDE/Kubuntu). Beyond all these, there is one operating system.

Sorry to disagree with people here, but I do not think that 1 GB of RAM is sufficient to run in full comfort (that is smoothly, especially in using the Internet) the Ubuntu desktop which in fact is Unity. It is true that official sources state that Ubuntu/Unity will be installed and will run with 512 RAM etc but a question like the above does not refer to pure technical facts but to the practical and personal experience of the user in these circumstances.

I myself have a 1GB RAM computer and had to migrate from Windows to Ubuntu because decisive software like the latest versions of Firefox and Chrome would not run as good as before due to the new standards and demands of the Internet environment. As going from XP to Win7 would not have improved things for me, I installed Xubuntu. Everything changed instantly, my computer rejuvenated. But at the same time I installed Gnome and Unity, and there my computer was dead sluggish. So, I understood that Unity (and also KDE/Kubuntu) is for users that come to Ubuntu for other reasons than for trying to put to work older computers. From my point of view I would not use Unity on a computer that would not be able to run Win7 as well.

To continue my little story, in my 1GB RAM computer Xubuntu runs like XP would have in the era of Firefox 3.5. But here I am now up to date with all main programs. But I have succeeded even more with the same computer, a better experience than I ever had in Windows (even when this PC was up to date). I was able to get more speed, snappy response, and also stylish appearance by employing the 1GB RAM PC into the LXDE/Lubuntu enviromnment. Which, along with Xubuntu/Xfce, I recommend for similar specs. For KDE and Unity, get 2GB RAM.

To really understand how the computer copes with the different desktop environments, one can install all the other desktop environments: Unity, Gnome, KDE, Xfce and LXDE (to have the specific dependencies use lubuntu-desktop instead of LXDE and so forth) although, in order to avoid risks of conflicts with the main installation, a usb-live testing is the best.

I think that the illustrative pictures that people see on the Internet for Xubuntu and Lubuntu desktops are misleadingly simplistic compared to Unity, and so people tend to chose the later no matter their specs. But to make the former ones look stylish is easy. Here is a Xubuntu desktop: 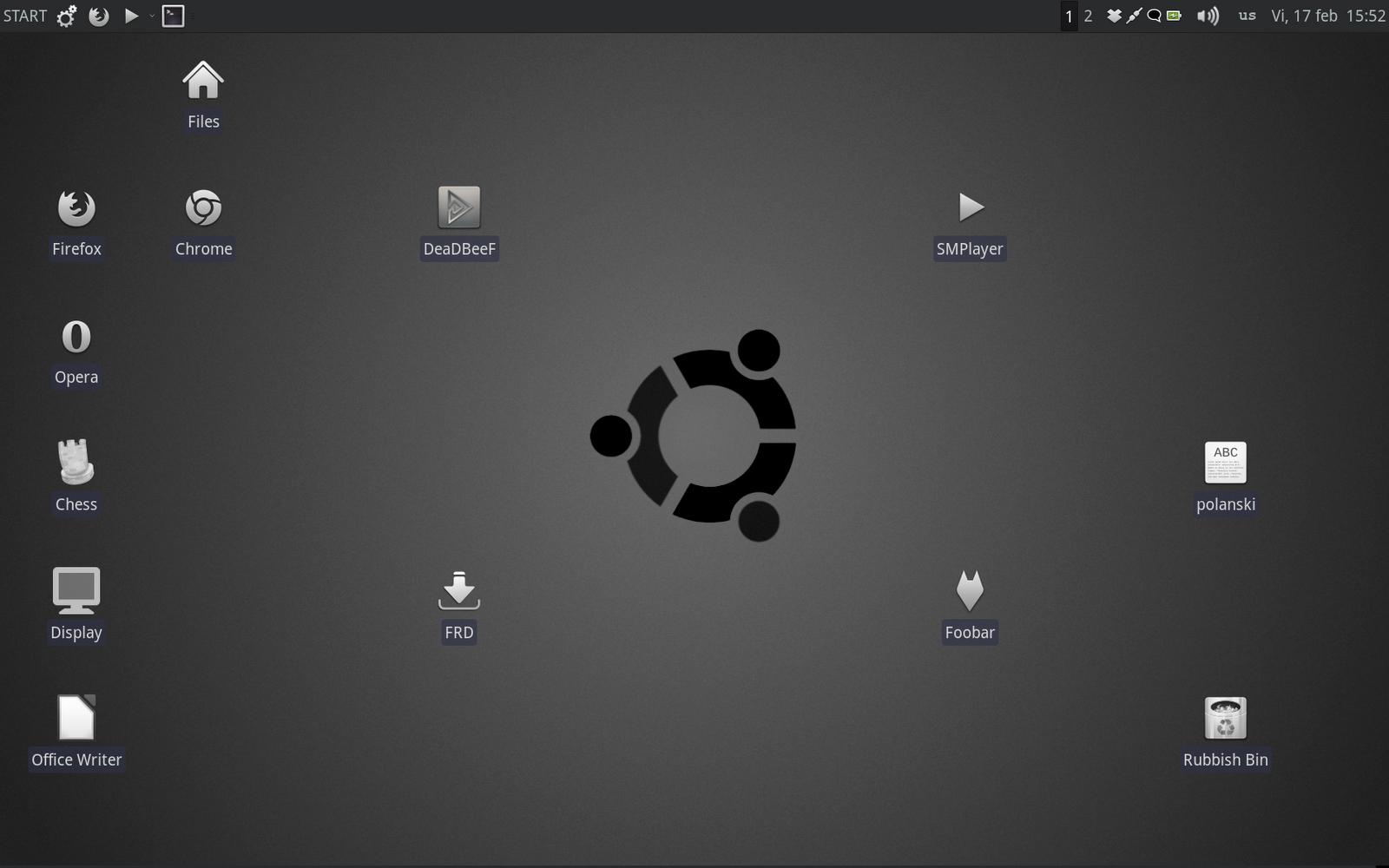 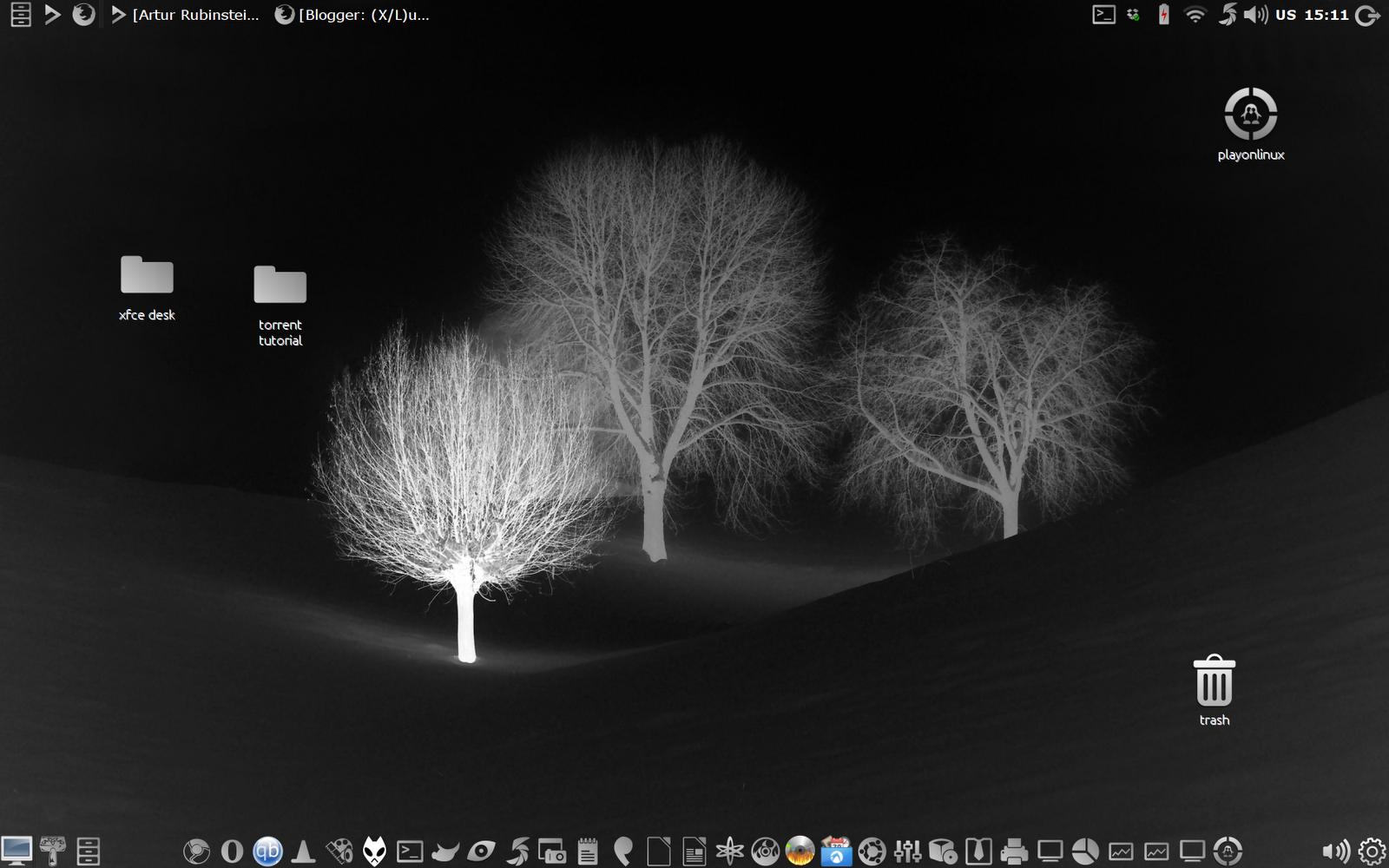 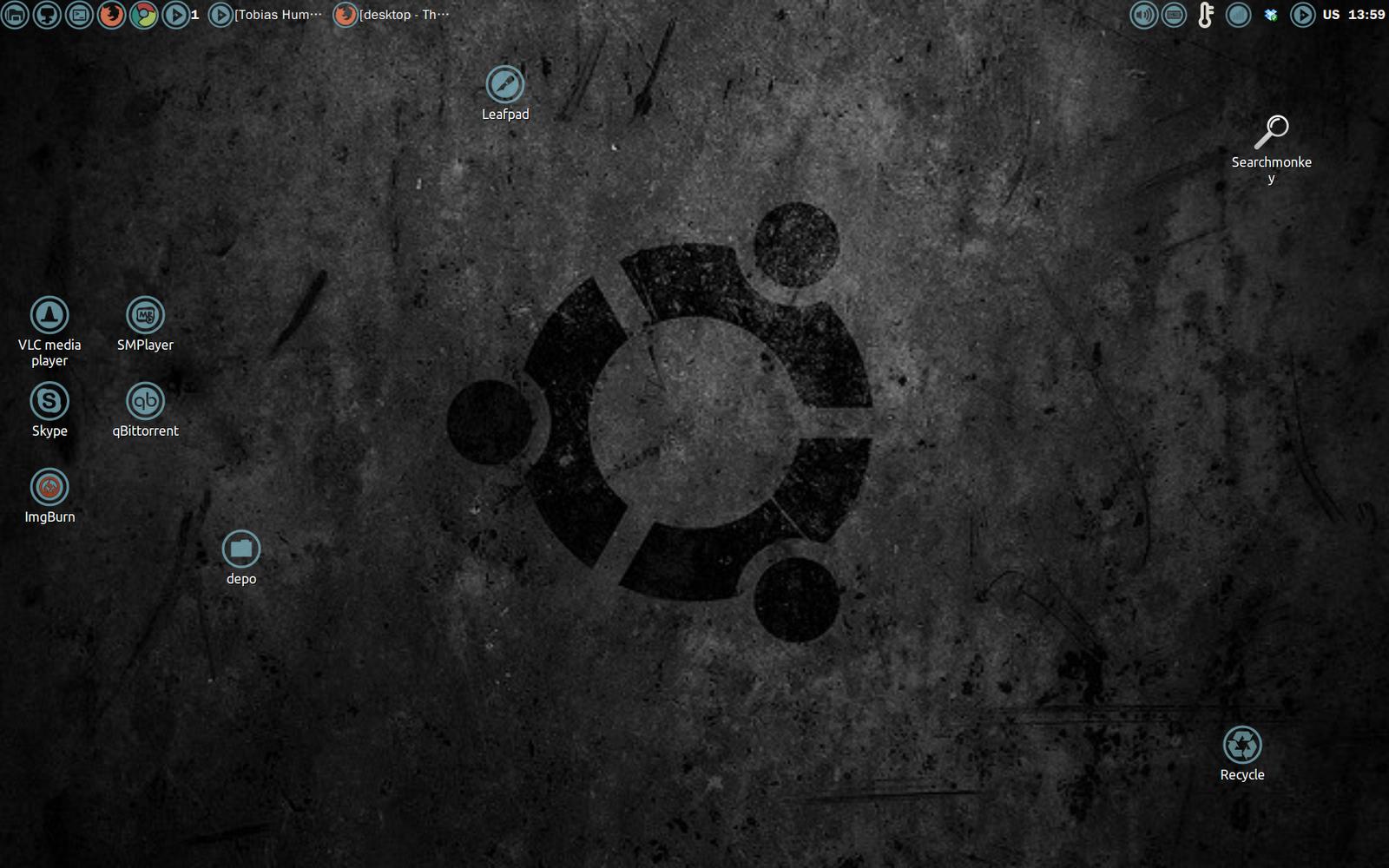 Xubuntu is perfect for your computer. Personally, I have used Xubuntu on a 10 year old laptop with 1 GB of RAM, a Pentium 4 processor and with poor SiS integrated graphics:

With these tips you should get great performance on Xubuntu, as I do on my ancient machine.

The screenshot below shows the neat desktop I have arranged for Xubuntu with the menu at the top left; key launchers and apps pinned to the panel on the top right and workspaces in the bottom right. Programs when launched appear on the bottom panel. 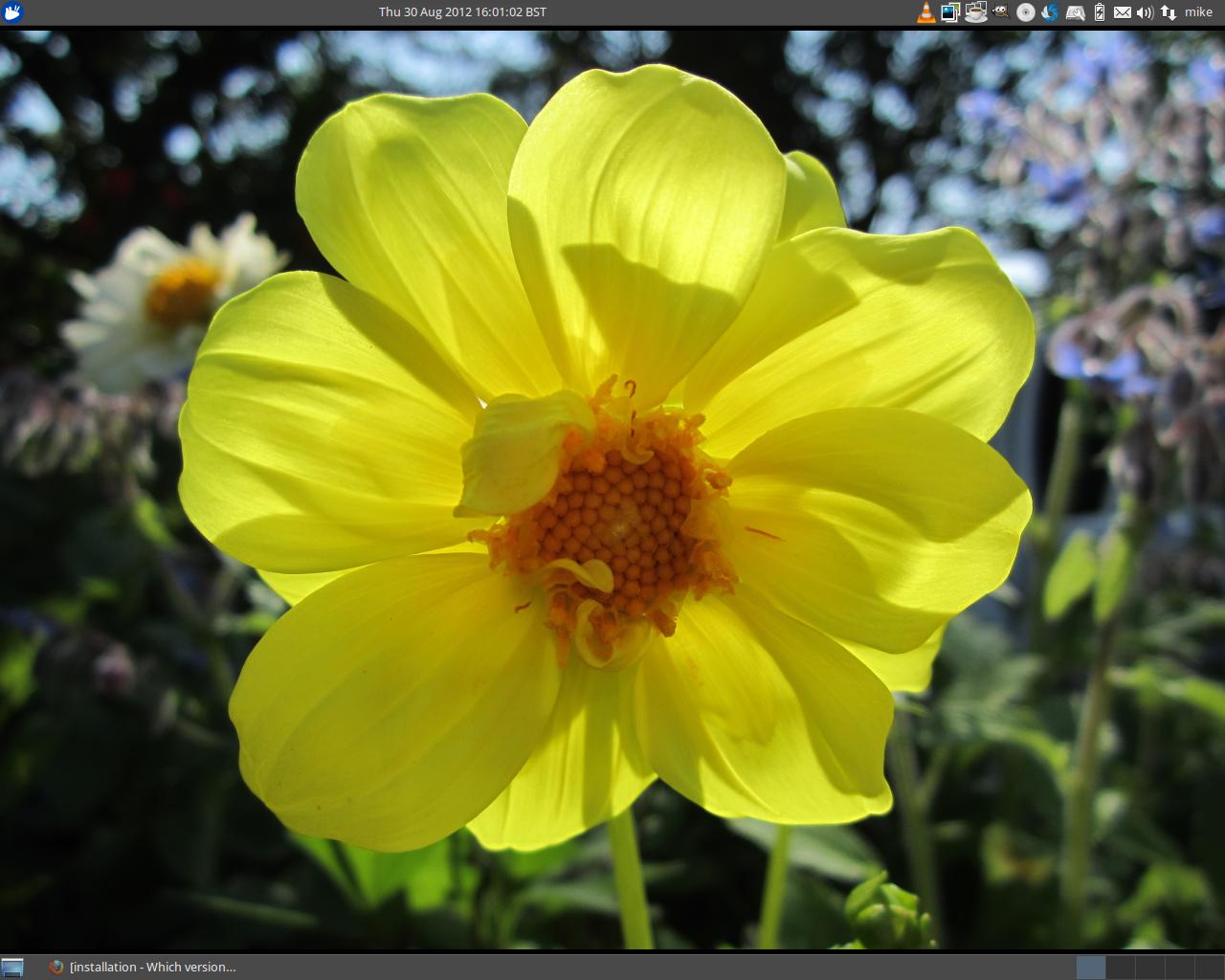 I would not personally use 64-bit, unless you add further RAM. Anything over 2GB would be fine.

You can install one of the following Ubuntu derivative on your machine:

Lubuntu and Xubuntu are very light weight and suitable for Old PC, you can see their web site and compare their features, but i recommend you install Ubuntu 12.04 and use Unity 2D.

The minimum memory requirement for Ubuntu 12.04 is 384 MB of memory for Ubuntu Desktop. Note that some of your system's memory may be unavailable due to being used by the graphics card. If your computer has only the minimum amount of memory, the installation process will take longer than normal; however, it will complete successfully, and the system will perform adequately once installed.

Feel free to download Ubuntu from its official download site, and burn it on a LiveCD to test it on your computer without any changes to see if it suits your needs.

Not the answer you're looking for? Browse other questions tagged installation versions or ask your own question.

153
How do I find out which version and derivative of Ubuntu is right for my hardware in terms of minimal system requirements?
-2
Which version of ubuntu would run the best?
144
What are the differences between 32-bit and 64-bit, and which should I choose?
45
How do I install and switch to the Unity 2D desktop?
16
Is Xubuntu really faster than Ubuntu?
12
How heavy on resources is Cinnamon desktop environment?
4
Which version of Ubuntu should I install on an old PC?
2
Will using a less resource intensive DE on top of Ubuntu be as fast as a distro which uses that DE as default?
0
Will Ubuntu work smoothly with these computer specifications?

5
Which version of Ubuntu is best suited for a Pentium 4
2
Which release should I install, given my system specs?
0
Can I install Ubuntu on P4 Machine with Windows XP
0
What would be the most efficient version of Ubuntu to install that would outperform Windows XP in speed and overall efficiency?