What is Lubuntu and xubuntu? [duplicate]

Possible Duplicate:
What is the difference between Ubuntu and its derivatives?

I am beginner at Linux's OS.So i need some clarification.Is Lubuntu and Xubuntu Linux Distros?You need Ubuntu to install them?Why people install them what the difference with Ubuntu?What's cool about them?

Lubuntu and Xubuntu are both Linux ditros, and they are both based on Ubuntu. They are standalone distros, so they do not require you to install Ubuntu beforehand.

The great thing about these distros is that since they are both extremely lightweight, they will run on old or low-spec machines that would otherwise be rendered useless in today's world.

My personal favorite is Xubuntu, as it does not sacrifice eye candy to the point of being ugly, while remaining blazing fast on older machines. This is only my opinion, though.

Lubuntu is a fast and lightweight operating system developed by a community of Free and Open Source enthusiasts. The core of the system is based on Linux and Ubuntu .

Lubuntu uses the minimal desktop LXDE, and a selection of light applications. The focus is on speed and energy-efficiency. Because of this, Lubuntu has very low hardware requirements.

Minimum system requirements:
- 128MB of RAM (will give a slow yet usable system with a standard Lubuntu install)

Xubuntu is an elegant and easy-to-use operating system. Xubuntu comes with Xfce, which is a stable, light and configurable desktop environment.

Xubuntu is perfect for those who want the most out of their desktops, laptops and netbooks with a modern look and enough features for efficient, daily usage. It works well on older hardware too.

Ubuntu has many "flavours" customized distributions. Regular Ubuntu brings the operating system + Unity (by default), you can install others.

LUbuntu is Ubuntu, but instead of Unity it brigs the desktop environment LXDE: 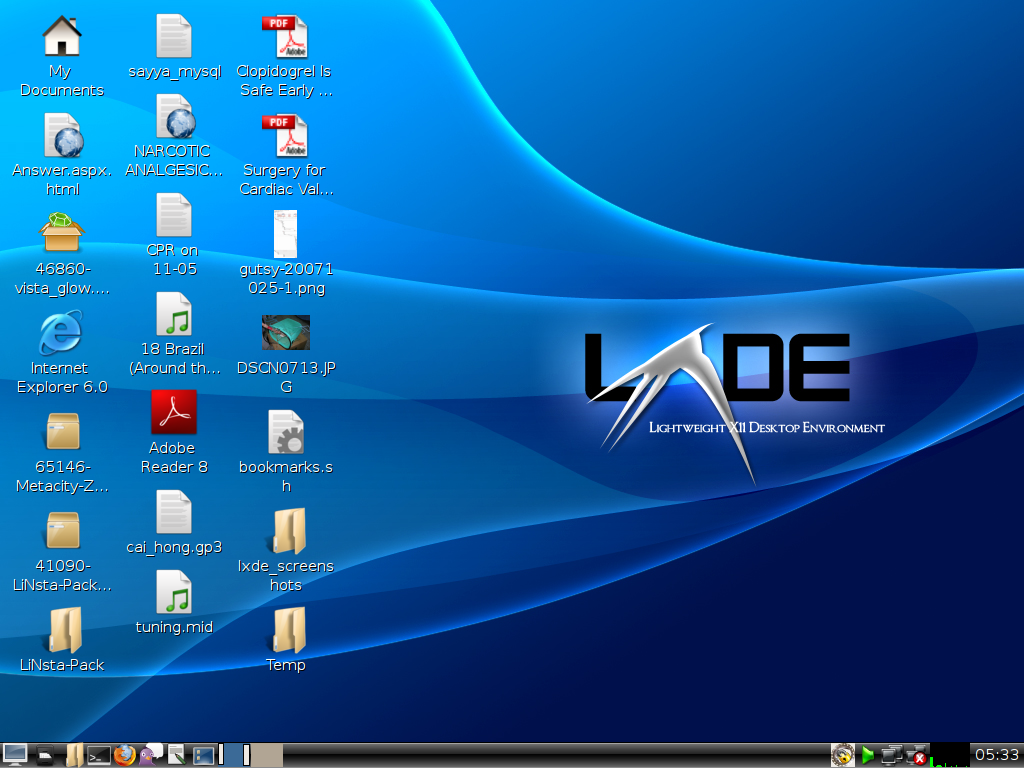 XUbuntu is also Ubuntu, but brings the desktop environment XFCE: 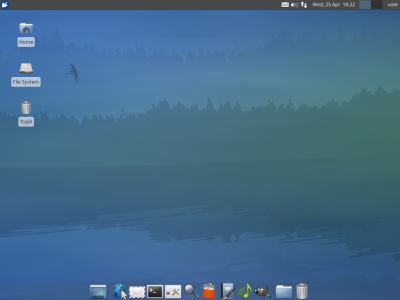 256 MB of memory. Installing with the Alternative CD requires only 64 MB.

Once installed, it is strongly recommended to have at least 512 MB of memory, but you can run with 256 MB too.

This latest distributions, are aimed at people that don't have faster/newer pc's, and so don't have many memory or cpu avaiable.

The're supposed to be used with computers that have low hardware specs.

To install LUbuntu or XUbuntu, you just have to download their ISO's and install it normally like you would on Ubuntu (boot up from CD, USB stick, whatever).

A Pentium II or Celeron system with 128 MB of RAM.

People tend to install this distributions because they requirer few hardware specs, and the cool thing is that you can have an Ubuntu on an older PC.

77
What is the difference between Ubuntu and its derivatives?