Which music player has visualizations?

I thought it was a stupid question, but my preferred player, Amarok, doesn't have visualizations. RhythmBox also. Where can I find a Linux player with interesting visualizations?

My 5 years old boy want to hear his CD with the funny things of mommy's computer.

I don't think that they respond to the beat of the music (i.e. get more frenzied as the tempo increases), but perhaps something like audiosurf might become available if Steam makes good its promise and comes to Ubuntu.

Unfortunately, if the sound file contains an album cover picture, (for example say like one has with files downloaded from Jamendo), then Totem displays the album art and not the visualizations. 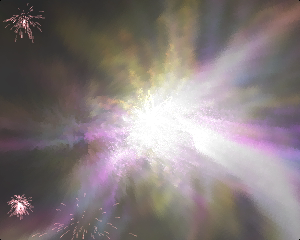 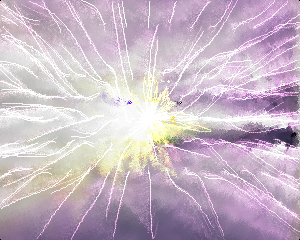 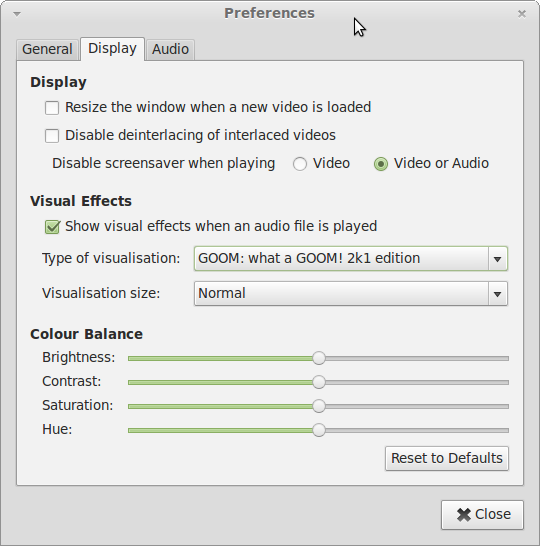 Here is a screenshot of it. 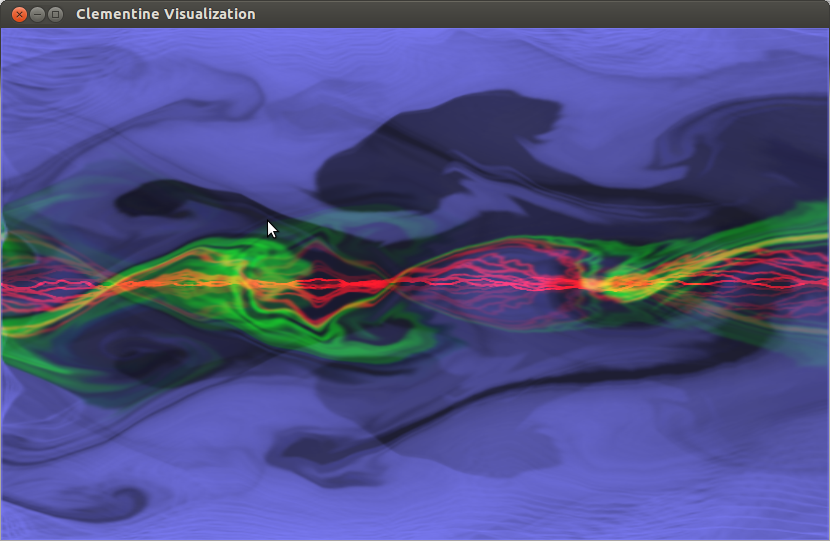 Once installed, while playing an audio file, go to the menu → Audio → Visualization and select a visualization to display. Spectrum is a good one which changes upon beats (as per the requirement of the OP).

Another good player for Ubuntu with visualizations is Audacious. audacious

. The good news about Audacious is, you can enable more than one visualizations with it.

After installation, while playing an audio file, go to View → Visualizations and select one. Here, I'm giving a screenshot of audcious player. 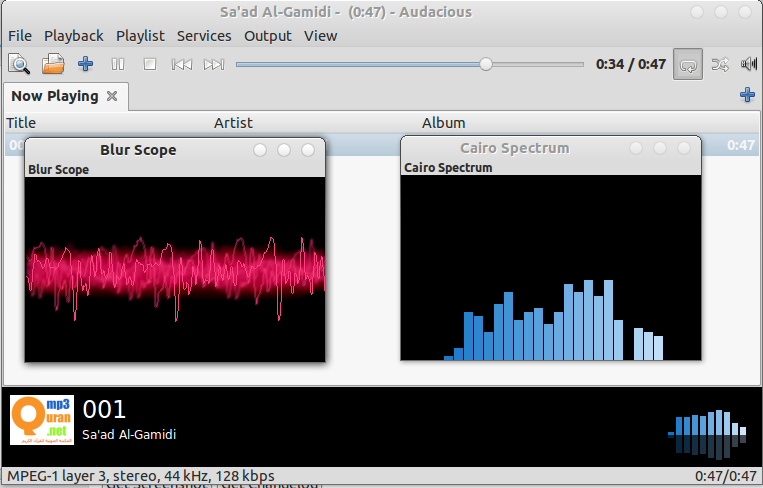 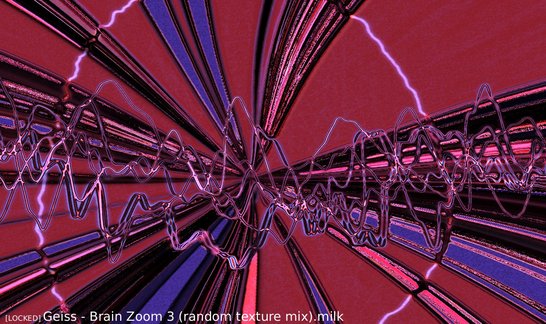 It can be installed stand-alone and will play visualizations for whatever is pumping out of your speakers (technical: it taps into pulseaudio to "hear" the audio).

This way you can use your favorite media player even if it hasn't got visualizations.

To get it, search for ProjectM pulseaudio on Ubuntu Software Center or install straight from the terminal with:

Then launch it from unity by typing ProjectM on unity search.

The Ubuntu wiki page on ProjectM has some keyboard shortcuts for controlling ProjectM, including the f key to toggle the all-important full-screen mode.

Thanks for all answers. I (ok, my son) really wanted one visualization that changed with the beats of the music. XBMC gave me it and a nice full screen interface.

Both has built in visualizations.

personally, I like GMusicBrowser for its multi layouts, easy filter and easy multi id3 meta tag management. (it has no visualizations though)

Not the answer you're looking for? Browse other questions tagged software-recommendation music or ask your own question.

6
Where did Rhythmbox's visualizations in 12.04 go?

2
Which media player should I use for tv series?
6
GUI-less music player with auto-updating library
8
Need a playlist creator for linux that will do relative paths
3
What music player for Ubuntu is *most* like Cog?
0
Rhythmbox not saving imported files & other issues
1
How to set Rhythmbox default for mp3 [Not working]
2
Transfer music from ubuntu 18.04 to Android device