What do VIRT, RES and SHR mean in the top command?

I've been learning about the top command. There are some terms on which I am confused. I need some clarification. 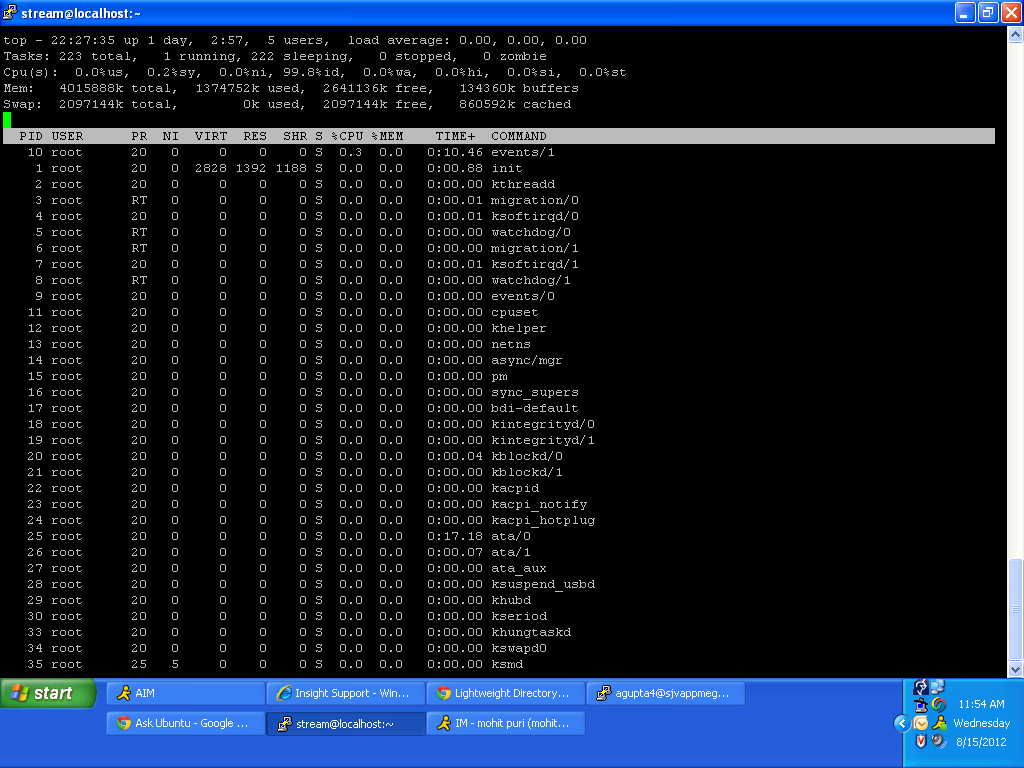 It can be seen from man top in terminal as

DESCRIPTIONS of Fields Listed below are top's available fields. They are always associated with the letter shown, regardless of the position you may have established for them with the 'o' (Order fields) interactive command.

2c. CPU States The CPU states are shown in the Summary Area. They are always shown as a percentage and are for the time between now and the last refresh.